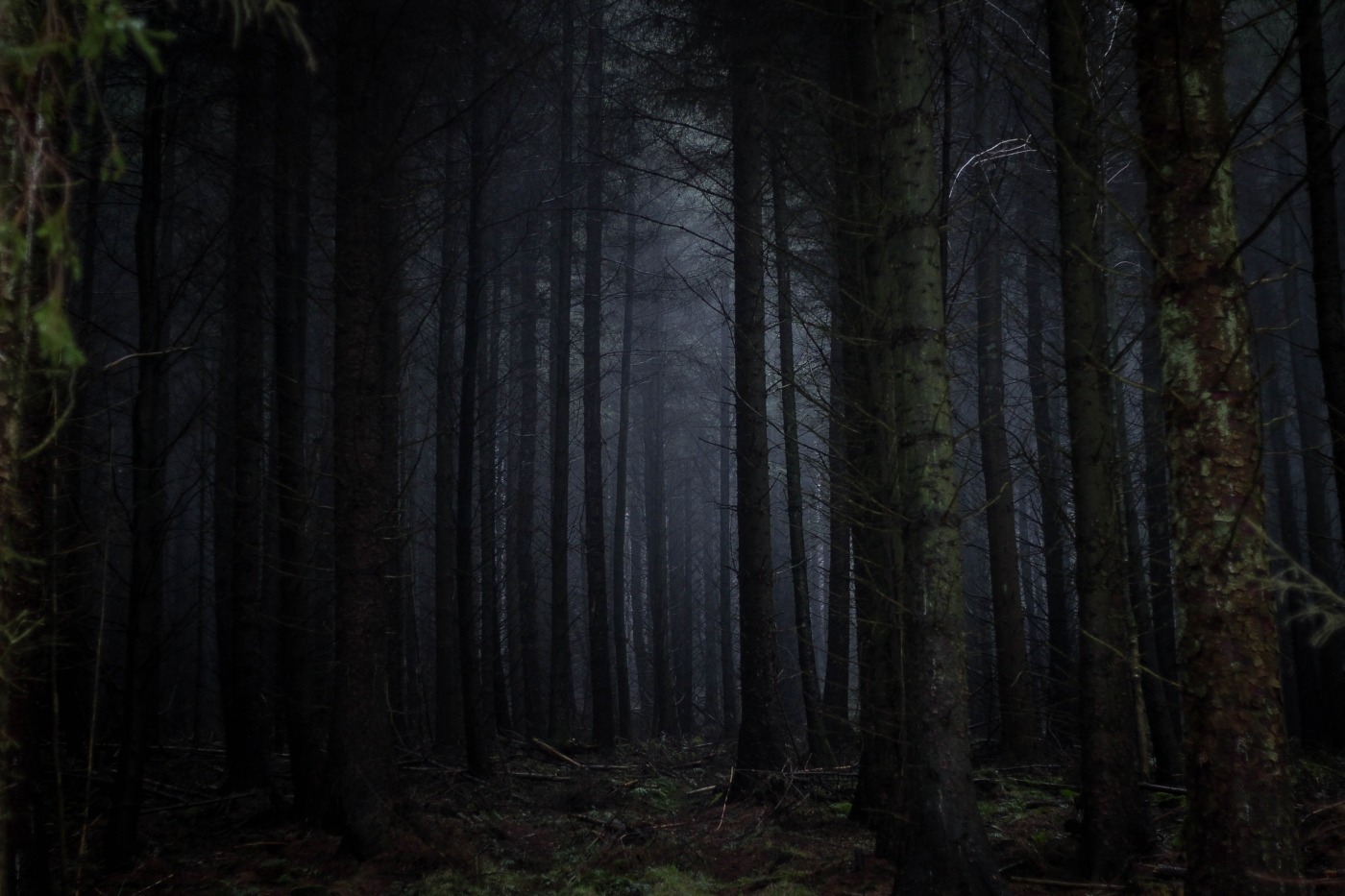 Shot in one day, What Would You Do Films debut short The Stalker is an effective horror project. Helmed by former University of Warwick Students, WWYD Films’ production is clearly influenced by a host of horror classics. The killer clad in a gas mask is strongly reminiscent of the 80s slasher My Bloody Valentine, the spooky woodland setting a prime horror location in genre staples such as The Blair Witch Project and The Evil Dead.

Heather Milsted turns in an assured, wordless performance as a mysterious woodland photographer inadvertently venturing into the killer’s domain. The plot is established without any real dialogue or exposition, communicating the photographer’s ill-fated journey through entirely visual storytelling – this is a nice touch. My favourite section of the entire short is the atmospheric driving sequence at the very beginning. This segment is well-photographed from inside the car and the combination of the overcast sky, wintry fields rolling past the window and Milsted’s lost expression combine to make an enticing, professional opening. Bradley Salih’s direction is commendable.

The plot is established without any real dialogue or exposition, communicating the photographer’s ill-fated journey through entirely visual storytelling

It’s always clear that this a low-budget independent production, but its also clear that there is considerable talent imbued within this short. The direction, photography and editing of these early sequences is assured, effective and of good quality. The decision to focus on visual storytelling, atmosphere and mood is greatly beneficial to the suspense and mystery of the set-up. The only misgivings I have focus on the reveal of the killer.

Firstly, I’ll admit that I’m not particularly fond of this side of the horror genre. Atmospheric chillers in the style of The Exorcist, The Innocents and The Shining are more my cup of tea. The reveal of the killer and the subsequent frantic chase between the trees is filmed well and certainly lives up to the tropes that we’ve come to expect from the slasher genre, but I can’t help but feel that that the mystery, suspense, tension and mood of the set-up is the strongest element of this project, and that the reveal of the masked killer puts an end to them.

This is, of course, inevitable in any slasher film, but nevertheless I did feel that the strongest element of the production was its opening and I did hold out hope that the titular stalker could be an ambiguous character. Perhaps a ghostly imaginary villain or a half-glimpsed shadow on the other side of a clearing.

That being said, stories of seemingly unstoppable masked killers can result in movies of the very highest cinematic value. Tobe Hooper’s low-budget 70s shocker The Texas Chainsaw Massacre remains one of the most powerful, spellbinding movies I’ve ever seen, despite some of its schlocky shortcomings.

The ambiguity of the ending is a clear strength of the short, and I’m glad that it didn’t resort to excessive gore for pure shock value

The Stalker did manage to end on a strong note, with the clever use of insert shot revealing a chance for survival. The ambiguity of the ending is a clear strength of the short, and I’m glad that it didn’t resort to excessive gore for pure shock value. The use of sound design here is another clear strength, with the dialogue that ends the film faithfully recreating the crackle and buzz of a police radio communication.

Given that The Stalker is a competently photographed, well-constructed, sharply-edited short, it gives us reason to look forward to WWYD Films’ next project. The strengths of this project are its immersion, spooky atmosphere and visual sensibility. I hope to see these elements seized upon in the future.