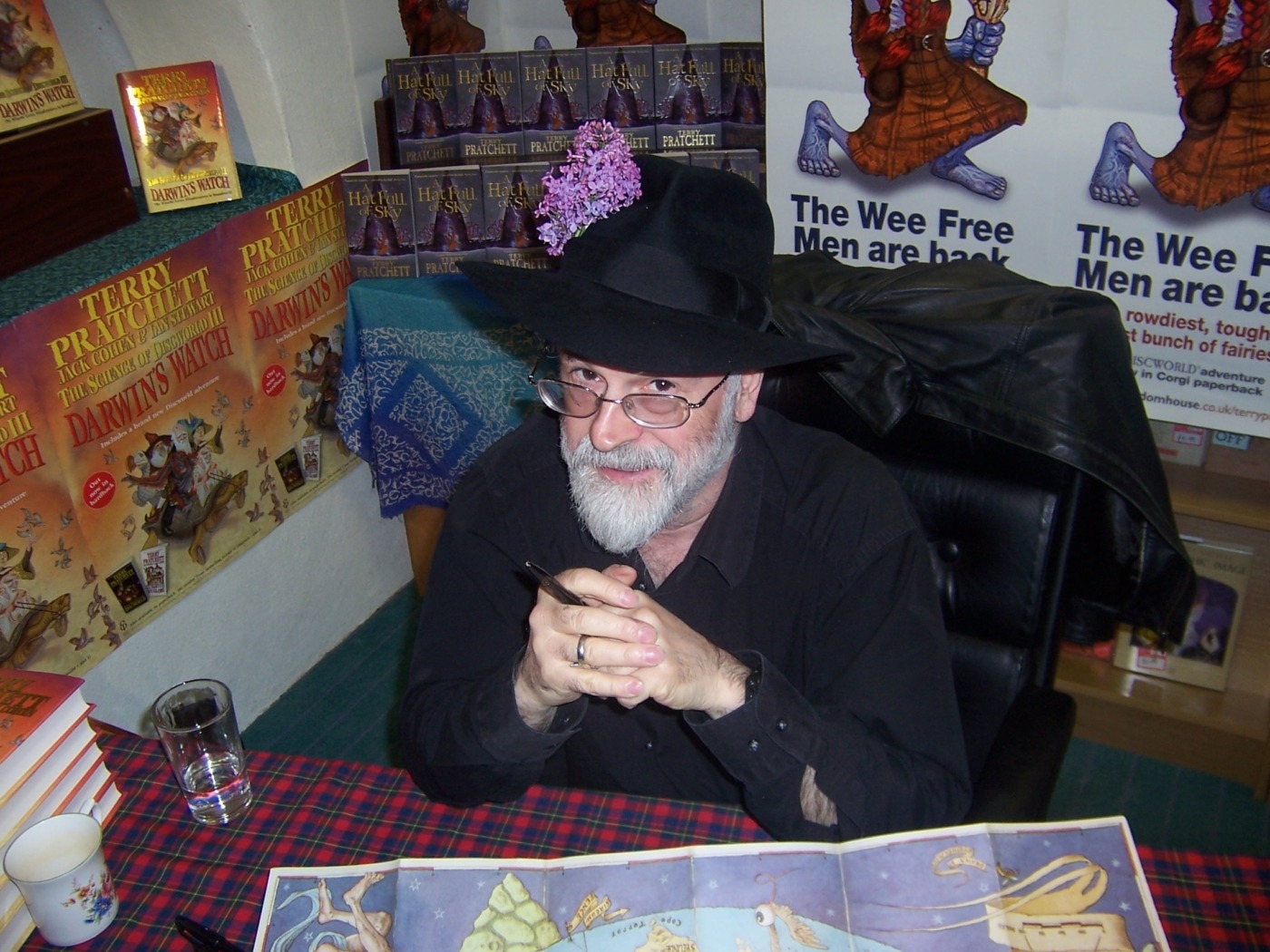 Hatred, outrage, and horror are never more than a scroll away on Twitter, no matter your ideology. The algorithm and the echo chamber decide who is heard, and by whom. It doesn’t matter where you hail from or who you are. Twitter has the power to amplify voices, but not equalize them. In recent years, various celebrities and famous figures have become embroiled in controversies on the platform. Such Twitter storms are just as frequent and powerful as those induced by our warming climate. They can certainly have effects just as devastating.

If anyone thought the ‘gender critical’ community on Twitter couldn’t sink any further, they were wrong. To be ‘gender critical’ means to be a feminist (although many would argue that those who are ‘gender critical’ aren’t true feminists) that is vehemently anti-trans. They’re also known as TERFs, or Trans Exclusionary Radical Feminists. Members of the group have caused a stir by claiming that Terry Pratchett, the notorious and now deceased fantasy author of the acclaimed Discworld series, would have been an ally to their cause.

The tweets are out there now, though, and such blots on his legacy will now remain

Essentially, they’re supposing that Pratchett’s down to earth style and expertly drawn female characters marks the deceased author as a transphobe-ally. The Tweets went viral, leading many, including Neil Gaiman who has collaborated with Pratchett, alongside the late author’s daughter, Rhianna Pratchett, to come to Pratchett’s defence with eloquent and conclusive Tweets affirming Prachett’s progressive stance and beliefs.

As anyone who has read his books will know, Pratchett was by no means transphobic, harbouring no hatred towards the LGBT+ community. The tweets are out there now, though, and such blots on his legacy will now remain. They might not be the sort of things that destroy his legacy completely, but the posts will help to harbour the transphobes who are out there, who seek some sort of legitimacy to cling to. In this way, the claims are not only destructive, but disturbing. Pratchett cannot defend himself or make any claims to the contrary.

That anyone would have such aims and seek to make such a reading of Pratchett’s works is worrying. The interpretation was reliant upon massive leaps of guesswork, and one can only wonder which author’s reputation will be damaged next. Things might also go the other way, too. The works of fantasy giants, Tolkien and Lewis, certainly contain their own issues – usually related to context, although still problematic for many. Twitter certainly isn’t the place where such works should be analysed. On Twitter, opinions will only be reinforced, not changed and the frequent ‘storms’ on the site are evidence of that.

In an age where truth is already a frail thing of the past, being dead and largely separated from the context was no obstacle to invoking the name of Pratchett. To second guess or re-interpret the works of an author is often a fruitless task, or at least a highly demanding one. If the author is deceased, such attempts can also be dangerous and illusory. Far from just stabbing in the dark, many of those who intend to make such interpretations already hold preconceived ideas. Interpretations are conducted for a purpose, and often that is political. The interpreters already know what they want to derive from the work, and they will often doggedly hold to that no matter what information a fresh reading can bring to light.

When such Twitter storms as this one arrive, threatening to engulf and tarnish what you love, they create a mental scar on any thought of that book

Like many works in the fantasy canon –  Harry Potter included – the Discworld books heavily feature the themes of acceptance and difference. Pratchett dwells upon such themes in a more humorous and often more nuanced way than J.K. Rowling, although it is still shocking that there is someone out there who went so far as to interpret him as ‘gender critical’. It certainly reveals an attempt to undermine the author’s works in a way that no true fan would condone. Pratchett’s works stand for themselves, and I do not need to defend them. If you are interested in giving them a read, there are plenty of recommendations that I can make. Then, you can see for yourself how wrong these Twitter trolls are.

When such Twitter storms as this one arrive, threatening to engulf and tarnish what you love, they create a mental scar on any thought of that book. It is easy to join the horde, on one side or the other. Twitter doesn’t actually want people to think for themselves, and it was refreshing when, instead of simply blasting the trolls, Terry Pratchett’s daughter urged them to “Read. The Books.” We must go further than social media if we want to learn or to make an impact on ourselves let alone the world. Often, reading books and simply attempting to form our own views can be a big part of that.

This is horrifying. My father would most definitely not be a GC if he was still alive. Read. The. Books. https://t.co/iphrwjBMUk

Aside from the Twitter debacle, there is also a more personal side to this story. One which leads to thoughts on our interpretations of books and how special the stories we tell ourselves are. The worlds of the books we read are ingrained into our consciousness as we read them. This process is so searing on our minds that it often makes the book feel less like the author’s and more like our own.

One of the great things about the vast plains and mountains of Discworld, from the rim to the hub, is that there is something for everyone – barring the transphobes, of course. Over time, Pratchett became an author of great sophistication, nuance, and clarity. Identity is a key theme at the heart of the Discworld series, and above all, Pratchett dwells upon its absurdity and fluidity. We can be different things to different people, but most important of all, we must be happy in ourselves about who we are. 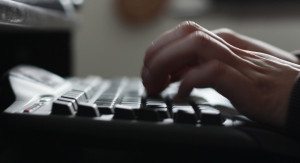 Review: A Slip of the Keyboard by Terry Pratchett

Bookshops are beacons of community and education