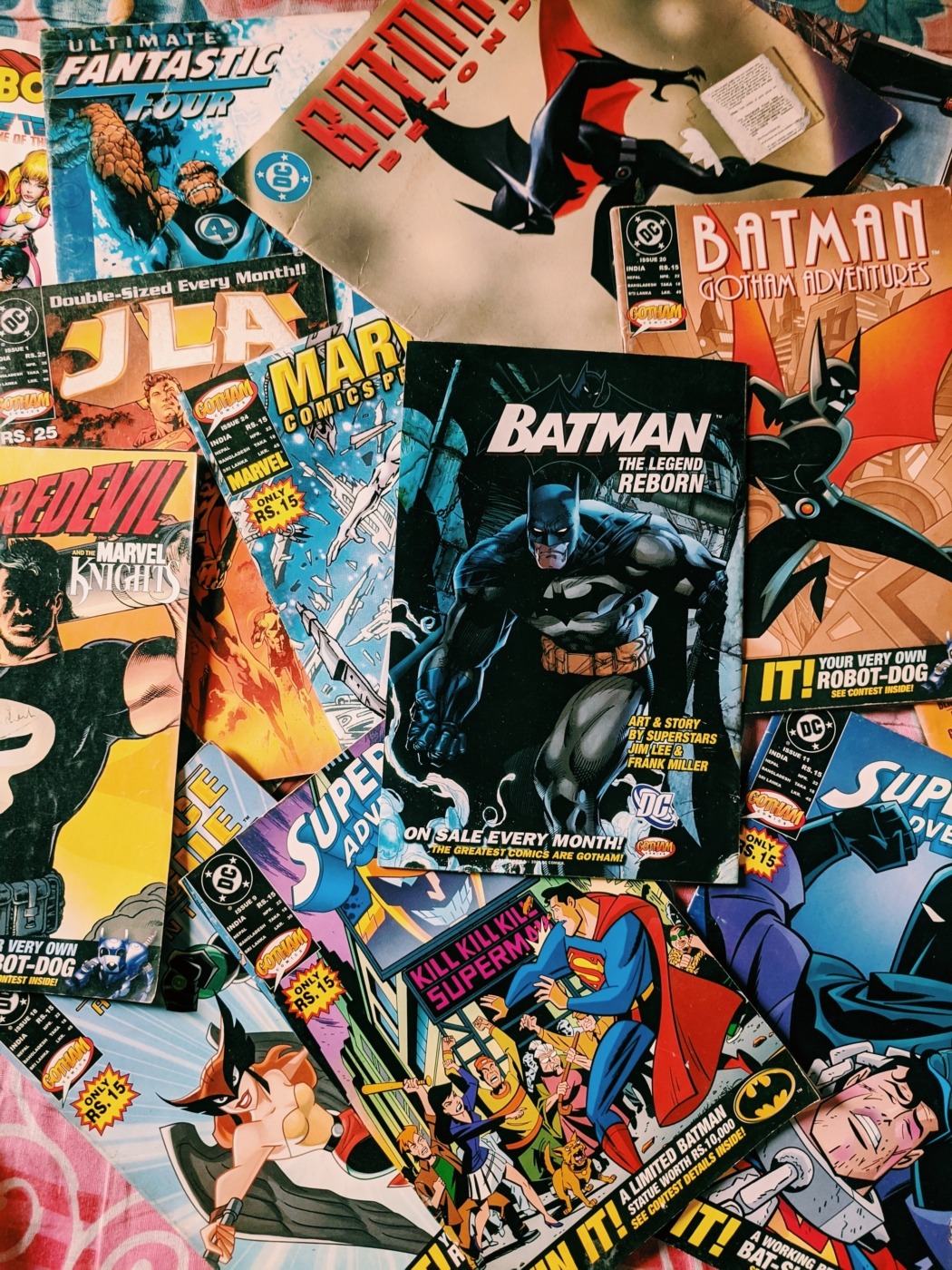 The latest issue of Meghan Fitzmartin’s run of Batman: Urban Legends sees the Dark Knight’s long-time sidekick, Robin, join DC’s growing group of LGBT+ characters. During the comic, the hero’s alter ego, Tim Drake, accepts an invitation to a date from a male friend. While it may seem like a bold move to alter the sexuality of a hero that’s existed for 80 years, Tim Drake is actually the third iteration of the character, who first appeared in 1989. He follows the original Robin, Dick Grayson, as well as the tragically fated Jason Todd. Without the long history and iconic stories of his predecessors, Tim Drake has struggled to carve out his own identity since Damian Wayne assumed the mantle of Batman’s sidekick in 2006. This consistent uncertainty in himself has become a cornerstone of the character over the last decade, leading naturally into the recent coming-of-age story. Fitzmartin described how after researching Robin’s history, “it became clear this is the story Tim needed to tell”.

The development appears to have been met with a positive response. However, some have argued that DC should look to new characters for their LGBT+ representation rather than changing those that already exist. The issue with this strategy is that most popular comic book characters have existed for decades, and it’s become rare for new heroes to break into their ranks. The result is a line-up of major characters that represent the views of the mid-20th century. It’s no surprise then that they are severely lacking in diversity. Changes like that of Robin’s sexuality are crucial to the comic book genre if it’s to be more inclusive and move on from the ignorant views of its past.

Despite this progress, DC and its main competitor, Marvel, are still very limited in their queer representation. Supposedly LGBT+ characters such as Harley Quinn, Wonder Woman, and Poison Ivy, are rarely given openly queer storylines. Other, lesser-known LGBT+ characters, such as Apollo and his husband Midnighter, scarcely appear at all. In an attempt to rectify this, both companies recently released Pride Month anthologies showcasing queer stories within their respective universes. While these make for nice gestures and enjoyable reads, they fail to rightfully show LGBT+ romances as a part of the main narrative, instead reducing them to an annual story on the side.

In many cases, changes to comic book characters can pave the way for changes to their on-screen counterparts. However, comic book movies have so far failed to include any significant LGBT+ representation. Marvel’s Loki revealed that the synonymous trickster has had both male and female romantic interests in what was clearly intended as a milestone moment for the genre. However, given that the revelation had no effect on the story whatsoever, it came across as a poor attempt to please audiences without having to include a same-sex relationship. Queer as Folk and It’s a Sin creator Russell T. Davies described the move as “a ridiculous, craven, feeble gesture”. The acknowledgement of the LGBT+ community is still a small step in the right direction and could open the door for more meaningful stories in the future. With the recent shift in Tim Drake’s identity, it seems the genre is slowly heading towards proper on-screen representation. The hero is also soon to be introduced in HBO’s Titans, so it’s yet to be seen if this change will make the leap as well.

While this development may seem inconsequential to some, Robin’s journey of discovery could be a lifeline for young readers grappling with their own identity when homophobic environments are sadly all too common. It’s for this reason that it’s vital to continue the push for diversity in the comic book genre, and why I’m so thrilled about the Boy Wonder’s recent revelation. 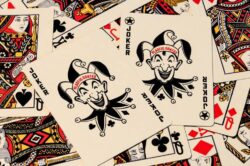