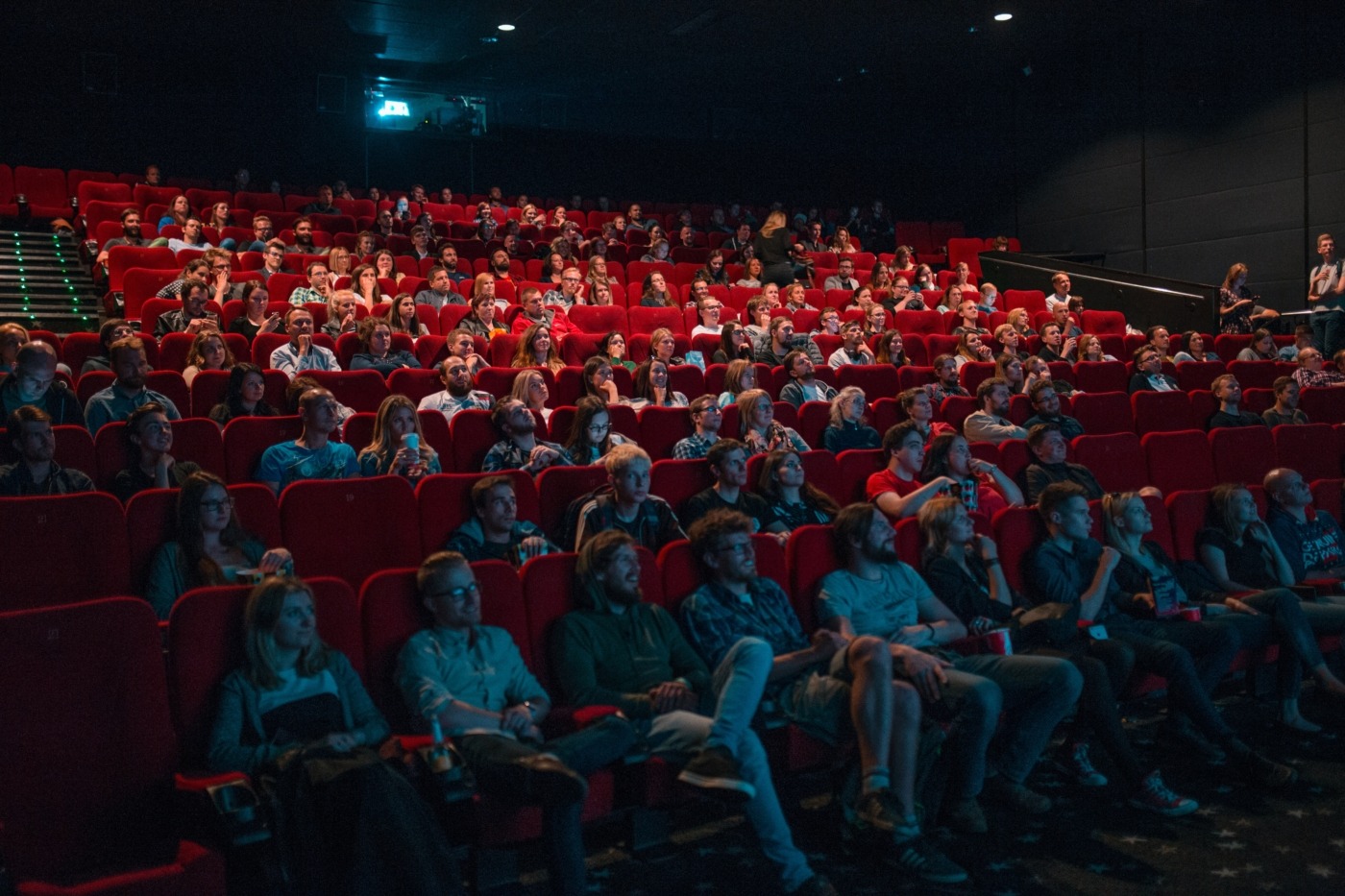 Monday nights at ‘The Rex’, my local cinema

Films are just better on the big screen, preferably in a warm and cavernous dark space – yet by no means were the place of cinemas secure after lockdown. Streaming services cannot compete with the silver screen in terms of quality, but they do provide a cheaper and more accessible alternative that many of us find far easier to flock to.

I was initially nonchalant about returning to the cinema as restrictions eased. After all, isn’t it so much easier to watch films at home? But I had to return to the cinema one day, and I decided to make my first post-lockdown cinema trip to my local independent cinema: The Rex. It’s won awards and received recognition from various publications, a few famous actors apparently frequent it too. But it is also a cinema with reasonably priced tickets and a convivial, familial atmosphere that cannot be found anywhere else. If you want to realise not only the power of film but the power of cinema, I would definitely recommend a visit.

A cinema with reasonably priced tickets and a convivial, familial atmosphere that cannot be found anywhere else

The Rex is housed in a purpose-built art-deco building dating back to the 1930s, and the interior décor closely aligns to the vintage vibe. This means that any visit to The Rex makes you feel like you are stepping into a timeless place. The sounds of the outside world cease and you lose any sense of time or perspective as the comfort of this cinema ensconces you. There is an aesthetic quality to the cinema experience at The Rex which would make any attendee feel like a movie star. The foyer could be a speakeasy in downtown Manhattan or a Parisian salon; it could be located in the heights of a skyscraper or in a gloomy basement.

This comfortable waiting room has a bar and plenty of seating, books fill one shelf on the wall and film posters advertise that week’s listings. The Rex is limited to a single big screen and only one or two screenings a day, but in no way does its selection feel limited. While The Rex will begrudgingly show the more typical fare of blockbusters and big-budget films, there is always a wide array of independent and even foreign language films being shown and the audience for these is never ending.

I have fond memories of going to The Rex as a child for birthday parties. Me and my friends would wrap our arms around bundles of the cushions reserved for children stored in the foyer before making our way into the screen-room. Shoes would be removed, cushions would be arranged, and snacks would be unwrapped. We would lounge back, feeling very much like kings, ready to watch that day’s entertainment. After the film, we would emerge blinking into the sunlight, somewhat disoriented and unaware of what time it was or what we should do next. That heady power of cinematic escapism works just as well on the mature mind and perhaps there it’s even more necessary.

The cinema really hadn’t changed that much on my recent visit, although when I picked up one of the cushions – this time for my mum – it wasn’t as nice as the old ones I remember. Nostalgia has a part to play in cinema, and in the case of The Rex, it will always be a comforting and peaceful environment for me. The main thing that’s different now is the films I go to see. I’ve seen the likes of Harry Potter and Narnia at The Rex, among others, and I still remember my first trip there to see 2007’s Underdog. My recent visit was for the Monday night screening of Tove, a Finnish film and an altogether more mature picture than what used to delight my younger self – although I still have plenty of room for Narnia and Harry Potter.

Before every film at The Rex begins, the owner, a local celebrity called James Hannaway, gives a short speech. This is Rex tradition and yet another part of the cinema experience it provides, setting it apart but making everyone feel at home and welcome. Mr Hannaway recommends films and even disparagingly comments about the blockbusters on air that week. He will also talk a bit about the film we are there to see but won’t drop any spoilers. His comments are often very insightful, and it never fails to set a comforting and civilised tone to the proceedings.

When I went last Monday, he seemed a lot older and more breathless in his speech. But still, his presence was the same as it has always been and his comments were just as sharp. He talked about how Monday nights were always interesting, because you never knew who was going to turn up, whether it would be brimming full or empty. If Friday nights are reserved for the bigger films, then Monday nights tend to air the more unusual and independent pieces of cinema that give The Rex a more romantic air. Nevertheless, they are still very much worth attending.

The Rex feels like my special place of comfort

At The Rex, more often than not it is full, but on that Monday it was rather empty. It might be selfish, but I prefer it that way. The Rex feels like my special place of comfort and my refuge from the outside, so not having to share it with too many people felt appropriate. Other people are really the only thing that can sometimes ruin a cinema experience. Their eating, moving around or talking has certainly put me off in the past and led to much silent venting. Yet experiencing cinema with others is also what makes it so special. That chance of running into an old friend, sitting close to those you go with and seeing the enthusiasm of others before and after the film. Hearing collective gasps or being part of a wave of laughter. After lockdown its not just the cinema itself which is fantastic to experience again, it is also being around other people.