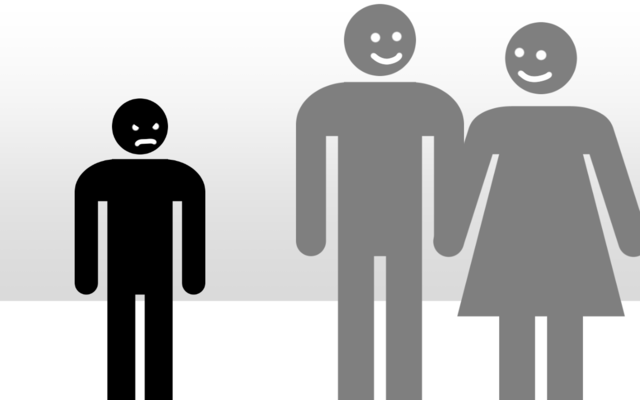 The Handmaid’s Tale is a fictional novel, which focuses on the female fight against a patriarchal delusion of power, reinforced through an ultra-orthodox religious agenda. In drafting the book, Atwood made sure that every violent attack from the subjugatory state was grounded in reality; every gruesome assault was something inspired by religious and political history. Attacks against women for simply existing have recurred throughout history. The incel culture we see today is a rendition of this, arriving in the form of a digitalised echo chamber, solely resting upon confirmation bias and personal insecurities.

The Plymouth shooter took the lives of five innocent people, with the terrorist attack (as it should be labelled) instigated by the personal strife of the ‘incel’ experience. The ‘black pill celibates’ are misogynistic radical nihilists, who blame their self-confidence issues on women who they believe to be ‘out of their league’. They have been seen to encourage each other to carry out acid attacks and mass rape, labelling women as ‘emotional tampons’, and themselves as ‘saints’. The ‘Toronto Van’ attack is another recent instance of mass murder, with the killer’s final words being, “the incel rebellion has already begun! We will overthrow all the Chads and Stacys! All hail the Supreme Gentleman!”

I have my own hypothesis on how incel culture has become more mainstream, but one obvious factor is the growth of social media use in a short span of time. Whilst Nordic schools are teaching their younger pupils how to spot toxic fake news online, British schools are only just beginning to dedicate a suitable budget to digitalising classrooms, both from the home and in schools. I believe this is one contributing element towards the grooming of young boys, from platforms like Reddit and 4Chan. Content is often shocking and funny for teenagers, but the humorous posts share the floor with misogynistic radicals and people who believe they have metaphorically taken the ‘black pill’, altering their perception of reality.

This behaviour is nothing new or extraterrestrial – it is behaviour that has been harboured throughout cross-generational, patriarchal social norms

It is absolutely vital that young adults have a support network through difficult and hormonal times. This is where policy must begin – at the local level. Continuous cuts have been made to the national education system, restricting wallets which would typically provide vital resources, promoting and ensuring the safety of young people. Local community centres, that would provide a haven for many children after school, have been placed at the bottom of governmental priorities. The group of mates on the basketball court, or in the common room playing foosball, have been replaced by addictive screens and unlimited access to a digital realm. Extraordinary socio-political change is only ever performed at the local level, and this is one issue that is long overdue for a solution. The education system no longer cares about the wellbeing of students as much as it cares about maintaining the record sheet – it is an outdated framework that will severely impact a generation of students.

Another factor I’d attribute to this is our modern perception of intergenerational violence against women. The involuntary celibates merely expose themselves and document their feelings online – the culture itself has been present throughout every level of society for centuries. What makes incels unique is their hyperfocus on their outward appearance and its effect on women. Toxic masculinity, as I’m sure you’ve heard before, is a large factor in maintaining the patriarchy. It is the internalised belief that women are weaker than men, leading to a self-righteous attitude of ownership and control over female counterparts. The physical, tangible violence against women for centuries has similar underlying motivations to the verbal abuse witnessed online in recent years. This behaviour is nothing new or extraterrestrial – it is behaviour that has been harboured throughout cross-generational, patriarchal social norms.

incel culture exposes an underlying problem we already know about

While incels may form a small stratum of the global population, there are similarities between this culture and the wider societal issue of toxic and insecure men. This culture is expressed on Instagram, YouTube and even TikTok, through videos about the ‘alpha male’ archetype, by defining their own personal worth through the accumulation of wealth or their physique. They believe these are the most important elements in attracting a woman – money and appearance. It can also be seen on gaming platforms, like World of Warcraft, coupled alongside openly racist and eugenicist conservations. Of course, not everyone who uses these sites is a toxic man, or a racist, but they are phenomenal radical incubators for young and impressionable people.

Ultimately, incel culture exposes an underlying problem we already know about; this is merely an extreme interpretation of the overall belief system that tells men about the strength they ought to have, compared to the submissiveness that women must assume. 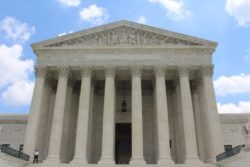