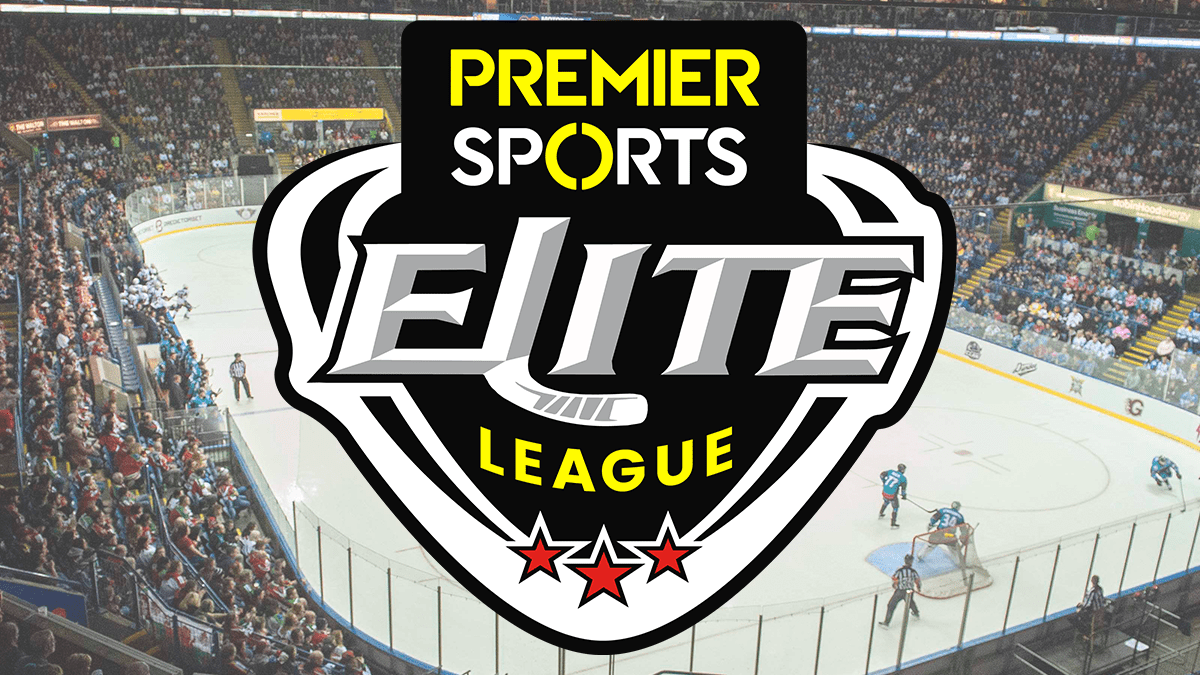 The Elite Ice Hockey League and Premier Sports have struck a landmark deal that will see the broadcaster become the competition’s headline sponsor and exclusive television partner until the end of the 2023/24 season.

The channel’s coverage will be led by five-time Olympic broadcaster Aaron Murphy, with 2013/14 league-winning coach Paul Adey and 22-year hockey media professional Chris Ellis joining the Canadian in the studio.

“Premier Sports have been a great partner of ours for the past two seasons, and we’re delighted that we’re able to take this a step further in 2021/22,” said Elite League Chairman Tony Smith. “We’re very proud to be able to secure a new headline sponsor in the current climate, especially one that is as enthusiastic and passionate about growing our sport as we are.

“We have always believed in the value of our product, and this deal underlines that. Coupled with welcoming fans back into arenas, we can’t wait to get the 2021/22 Premier Sports Elite League season up and running.”

Richard Webb, COO of Premier Sports, said: “We have been supporting British Ice Hockey in one form or other for the last 10 years so are thrilled to be able to build properly on those early foundations with this three-year partnership announcement.

“It is great that we are in a position to put proper investment into the League and we look forward to showcasing the Premier Sports Elite League weekly on our network.”

Premier Sports has confirmed the first 17 fixtures that will be broadcast under the new agreement, with the Sheffield Steelers and Cardiff Devils opening the channel’s coverage on September 26. Danny Stewart’s Coventry Blaze will feature in three live broadcasts before the start of December, including their home contest against the Belfast Giants on October 17.

The 2021/22 Premier Sports Elite League campaign will begin on Saturday 25 September, with all ten clubs in action on the opening weekend of the regular-season.

Well, this is really good news.

In Premier Sports, the Elite League has a dependable broadcast partner and committed title sponsor. On the other hand, Premier Sports’ relationship with the EIHL will further enhance the channel’s reputation as the home of British ice hockey.

It is rarely the case that sponsorship deals feel right – but this one does. The UK’s top-flight hockey competition isn’t getting into bed with a gambling sponsor, it’s joining forces with a media outlet that is serious about the sport.

One question, however, has regularly cropped up: ‘will clubs be allowed to webcast Premier Sports’ selected games?’ Unsurprisingly, the answer is ‘no’. In response to an enquiry by The Boar, a league spokesperson confirmed that fixtures broadcast by Premier Sports will not be ‘webcast-able’.

It seems unlikely that the Flames are too disappointed

Critics have also questioned the lack of balance amongst Premier Sports’ slate of selected games. Thus far, six Cardiff Devils fixtures have been selected for broadcast while the Guildford Flames are set to be featured just once before February 2022.

There are two points to consider.

First, Nottingham, Guildford, and Glasgow have always been reluctant to webcast their games, arguing that doing so would jeopardise ticket sales. With that in mind, it seems unlikely that the Flames will be too disappointed by their lack of representation.

Second, broadcasters always select games including title-contending teams. And, remember this: the channel will pick additional games in the new year. If the Fife Flyers are… flying, they’ll get more airtime during the second half of the season.

After a rocky year, this deal could mark a turning point for the EIHL. Let’s not squander it. 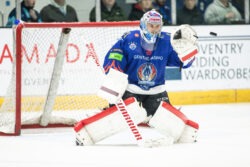 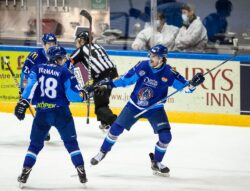