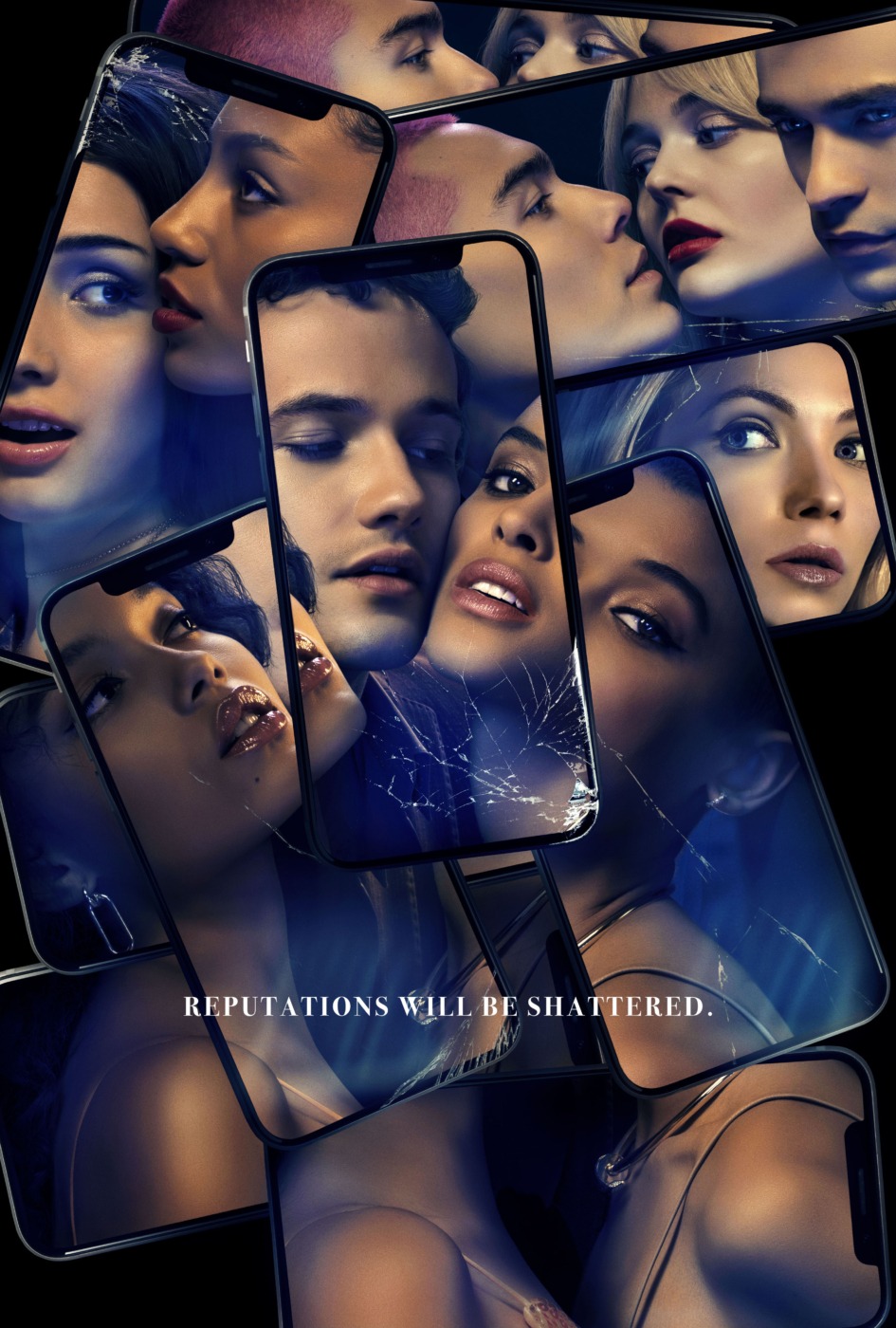 The Gossip Girl reboot, all six episodes of which were recently released onto BBC iPlayer, are (to put it kindly) terrible.

This might seem like too broad a judgement to make. Surely an updated version of the (dare I say) classic series was a great idea. With life being more and more influenced by the power of social media, the concept of some omniscient, anonymous voyeur peeking into and exposing the lives of Manhattan’s elite couldn’t be more relevant. However, this reboot lacks everything that made Gossip Girl so enjoyable, and fails at pretty much all it set out to achieve.

Whilst the original characters were awful, terrible people somehow made likeable over the course of the series, the reboot’s core cast are more inoffensive yet deeply annoying and unsympathetic.

Updating Gossip Girl to be more diverse is a brilliant concept, but the execution is painfully bad. It’s so performative that it feels like the showrunners are continually trying to make you value the show for its diversity rather than the enjoyability of its story. Lingering shots of two girls kissing, for example, seem exploitative rather than genuine. The show tries to up the ante of the original’s ‘scandalous’ content – sex scenes are more explicit and (gasp) characters swear. This fails to evoke the intended outrage and shock, and slows down the paper-thin plot. Attempts to make the uber-rich characters socially aware is also a let down; the original characters’ complete disconnect from the real world was essential to their individual development and the overall humor of the show. Gossip Girl was never a beacon of moral purity, but the scandal was often self-aware. Here everyone is far too earnest, looking to ‘do the right thing’ rather than mercilessly betray all those around them – it’s so boring!

A serious issue with the 2021 iteration is the characters. Whilst the original characters were awful, terrible people somehow made likeable over the course of the series, the reboot’s core cast are more inoffensive yet deeply annoying and unsympathetic. Take the two sisters whose relationship forms the major conflict of the season. Julien is queen of Constance, an ‘influencer’ whose account and PR are managed predominantly by two of her ‘friends’. Despite her alleged status, this dynamic sets her up as the pawn of the only two vaguely authentically Gossip Girl-esque mean girls of the reboot. Zoya, her half sister, is the outsider figure. The writers were clearly trying to avoid writing another Dan Humphry, but all they succeeded in doing was creating a reconstituted Vanessa. If you’re a fan of the original, you’ll recognise that this is not a good thing.

One major change from the initial series is that we know who Gossip Girl is from the off. Whilst she was an established presence in the original, here we see a group of teachers discover the old blog and take up the moniker to knock their students down a peg. This might be one of my biggest gripes with the reboot. It seems at times that we’re meant to feel sympathetic towards the teachers, beaten down by their privileged students, but their actions (like following and photographing half-clothed teens) make it difficult to root for them. The leader of the pack, Kate, is a character who evokes a hatred in me only comparable to my feelings about Friends’ Ross Geller. Whilst preaching her desire to make a difference, framing the Gossip Girl account as some sort of moral crusade and moaning about her students’ privilege, she’s one of the most entitled characters I’ve ever seen. This is accompanied by some of the worst acting ever subjected to the screen. Tavi Gevinson was clearly not cast for her ability to deliver a line (usually one note in a forced, breathy tone), or demonstrate emotions (opting for a strained, slightly pained looking frown for almost all the season), or make her absolutely awful character at all likeable.

Painful references to current affairs and what the older writers clearly think is teenage slang are shoehorned in, sometimes in completely the wrong context.

For all its attempts to appear ‘hip’ and ‘woke’, the series couldn’t be more out of touch. Painful references to current affairs and what the older writers clearly think is teenage slang are shoehorned in, sometimes in completely the wrong context. Not only does this immediately date the series, it also emphasises the disparity between those writing the show and its intended audience. To try to stay relevant, occasional references are made to the pandemic. This is never relevant to the plot and therefore completely obsolete, and also looks a bit like an excuse for the shoddy quality of the show – ‘look guys, we’ve all been through a lot, okay? This is the best we could do.’

I was really rooting for this reboot. Despite the track record of cobbling together new versions of old favourites not being great, I was hoping that Gossip Girl might be an exception. But with fans and critics alike having very little good to say, it looks like this series might already be dead in the water. XOXO.