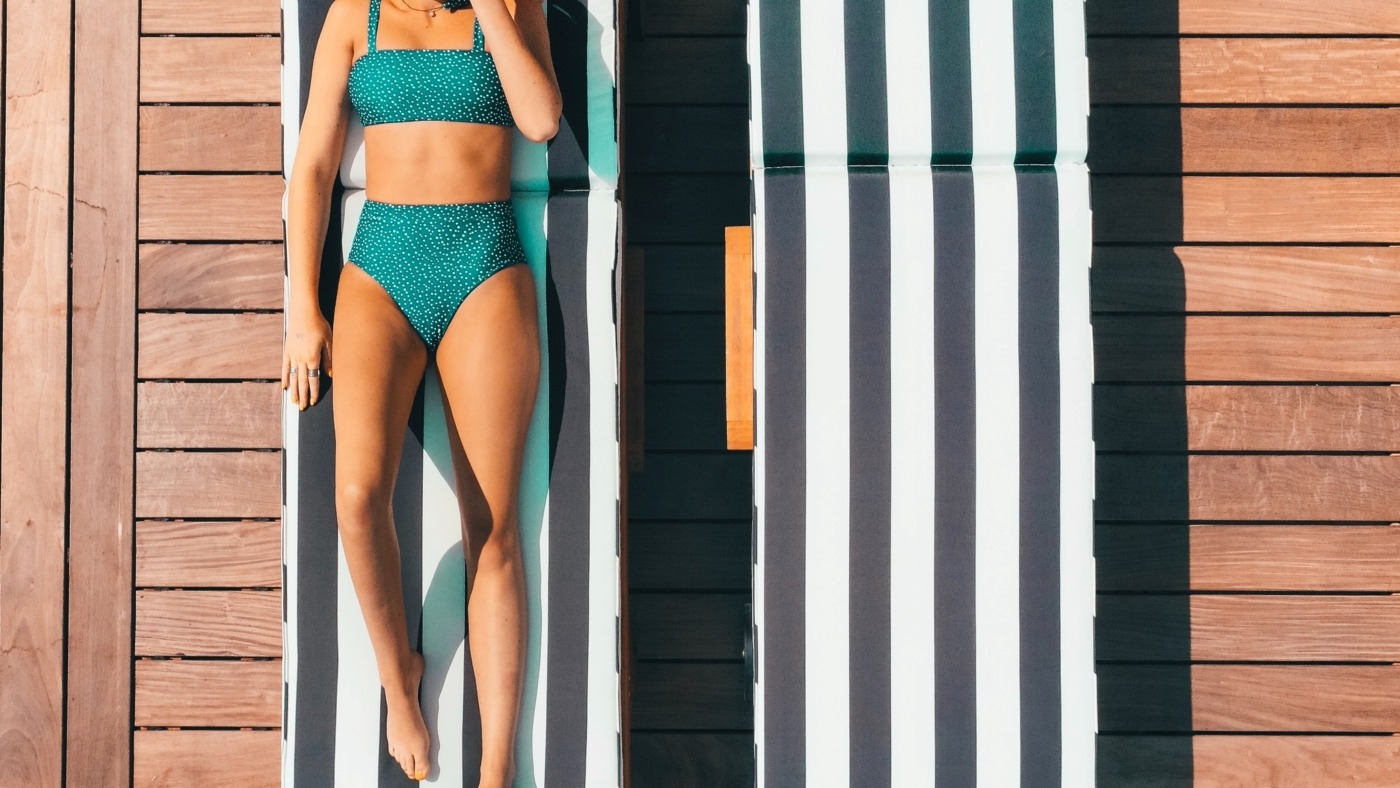 In defence of fake tan

Fake tan gets a bad rap. Commonly associated with the likes of Geordie Shore (both the girls and the guys- the earlier series were characterised by their vaguely orange tint), fake tanning has often been branded as exactly that- fake. Every boyfriend of mine has, at some point, turned their nose up at fake tan. “You look fine as you are!”, they protest, before I confess that I am already, in fact, smothered in it.

I’m not ashamed – I love fake tan. Come autumn, after only a few weeks (days) of sunny weather in the UK, I’m still looking sickly. By winter, I’m practically translucent. I use fake tan to make me look healthier, and to save the “are-you-okay-you-look-so-tired?” comments from friends and family, on rare occasions I do dare to venture outside without my usual slap. It makes me look like myself, just after I’ve been on a really nice holiday – it lends a natural, glow-from-within effect, sans the £400 holiday or five pounds of makeup.

The aim is to look like I’ve caught the sun

That is how I believe fake tan should be used. I’m not expecting to look like J-Lo, just like myself on a good day. Because fake tan nowadays can deliver exactly this effect, and on a budget, it has never been so popular. Look to Instagram, and most (white) influencers will be bronzed even in the winter months. You can’t swing a cat for swipe-up links and promo codes on social media.

This kind of fake tanning, to me, is harmless. The aim is to look like I’ve caught the sun – just all year round. With a family history of skin cancer as well, a layer of fake tan can achieve, for me, the same effect that lying in the sun for a few hours would; just without the extra risk. That being said, my defence of fake tan only extends so far. Unfortunately, like so many nice things, the actions of the few have tainted it for the majority.

Blackfishing, where white individuals darken their skin colour to such a degree that they could be mistaken for a BIPOC, has become significantly more commonplace over the past 10 years. Blurring the line between blackface and fake tanning, blackfishing can be seen frequently on social media, as well as, potentially more worryingly, in popular culture. Obviously, there is an inexcusable, indisputable difference between faking a natural, believable skin colour, and presenting yourself as a different race; that takes a concerted effort. However, for those accused of blackfishing, this is exactly what they claim to be doing – mimicking their natural skin tone.

Some white people now choose to appropriate this feature

Unsurprisingly, this has turned many off fake tan, and as more and more influencers attempt to blur the line, there have been calls to end fake tanning altogether. BIPOC have been, and continue to be, persecuted for the colour of their skin. That some white people now choose to appropriate this feature to create a “new standard of beauty” is obviously inherently wrong. Celebrities as prominent as Ariana Grande have been accused of blackfishing – despite having risen to fame with pale skin and red hair, in recent years Grande has appeared darker and darker with each new public appearance.

Whether this is a conscious effort on her behalf to appear as if she were another race is not the point (although, if she was, that would be obviously problematic); the key issue is that she, and so many others, have built their image on and profited off of their manufactured racial ambiguity. The preference for appearing “exotic”, picking and choosing elements of BIPOC’s image and culture to appropriate, is frankly offensive. And, I imagine, incredibly tiring for BIPOC, although I don’t want to speak on behalf of their community.

I will continue to fake tan, as I don’t believe darkening your skin to a natural, organic tan is wrong, especially if it saves unnecessary exposure to the sun and makes you feel more confident. However, masquerading as a person of another race for profit is another conversation entirely- and a conversation that must be had. 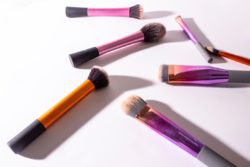 How to make your 2019 cruelty-free 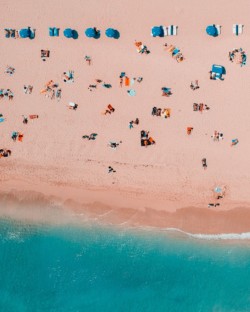 The Truth Behind the Tan 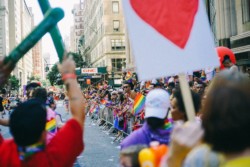 The Icons of Pride 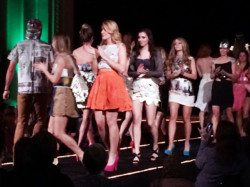 Secrets in the international fashion closet