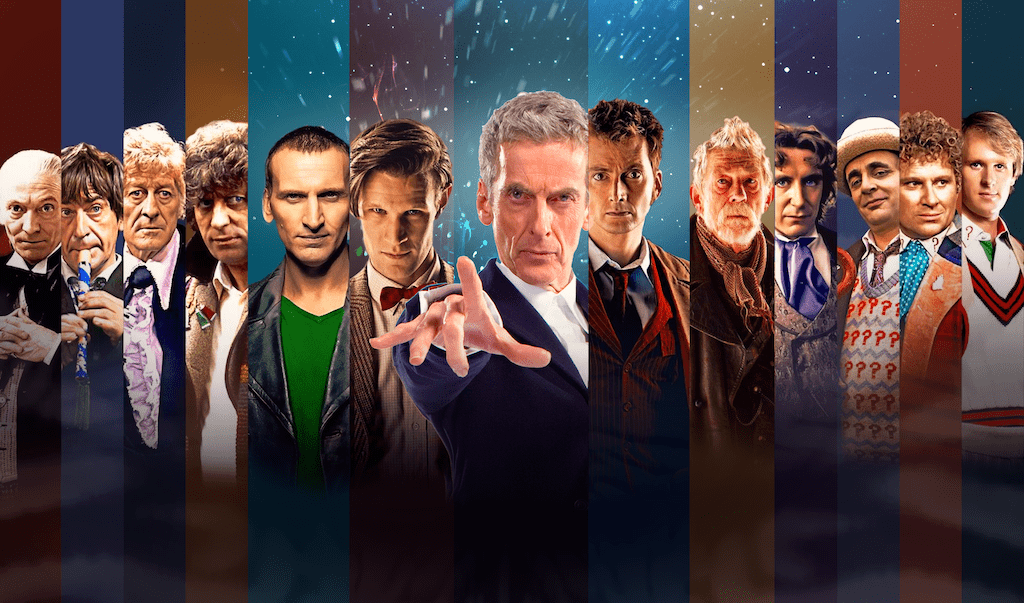 Jodie Whittaker will be vacating the TARDIS alongside showrunner Chris Chibnall following a six-episode series later this year, and three specials in 2022. Whittaker’s final episode will air Autumn that year.

Like the last three actors in the role – David Tennant, Matt Smith, and Peter Capaldi – her third series will be her last. Yet the news is still shocking. Although Whittaker could well end up being the longest serving Doctor of the revival, shorter series with longer gaps in between have left her with less screen time than all the other post-2005 Doctors, bar Christopher Eccleston. Her replacement? Not yet known. However, rumours and suggestions have already started. At the moment, some of the most popular choices seem to be Michaela Coel, Olly Alexander, Jo Martin, Richard Ayoade, Phoebe Waller-Bridge, David Tennant, Kelly MacDonald, Vicky McClure, and Lydia West.

My thoughts on each? Tennant is an easy no. He’s loved for a reason, but he left over a decade ago. The show needs to look forward. Michaela Coel would be brilliant, but after the praise I May Destroy You received, might she find greater success elsewhere? Filming in Cardiff for several months a year is quite a big ask, especially when she’s just landed a role in the Marvel Cinematic Universe (in Black Panther: Wakanda Forever). It’s a similar situation with Olly Alexander and his music career – I don’t think now is quite the right time for either of them.

Richard Ayoade certainly seems like quite a ‘Doctor-ish’ person, but might that make him too obvious a choice? Ayoade would be my first choice to play another Time Lord – classic series fans will know who the Meddling Monk is – but for some reason, I can’t see him battling Daleks anytime soon.  I also can’t quite see Phoebe Waller-Bridge as the Doctor for similar reasons, but I’d love her to work behind the scenes. She’s worked on the latest Bond film, so she already has some experience writing for a long-running British series with a face-changing protagonist.

Kelly MacDonald and Vicky McClure have both worked on Line of Duty – Doctor Who could provide them with a new and different role. After all, the last two Doctors before joining were most famous for The Thick of It and Broadchurch, neither of which could be described as family friendly. It’s easy to see why many are predicting MacDonald or McClure – they’ve got BBC drama experience, but it would also give them the chance to show off something new. I think both could be contenders.

Jo Martin? She was absolutely superb as the Doctor in the last series, but given the already confusing nature of the Timeless Child arc, would the new showrunner be able to explain how she could also be 14 without confusing casual viewers? I’d hope so, but I suspect a new showrunner would want to start their era without having to go over previous, controversial storylines again. But Martin really deserves more than the ten minutes she got. The only person I’d pick over Martin is…

Then there’s how they’ll run the show itself: cosmic fairy tale or violent, gothic horror? Quatermass-like or closer to EastEnders?

Lydia West. Now there’s someone who needs to be the Doctor. I’ve wanted her ever since It’s a Sin, and I think her performance as Jill proved she can more than convincingly play a character with heart and compassion, as well as gravitas and resolve. She’s my choice for the next Doctor, though I’m sure whoever gets it will be brilliant. I don’t think any Doctor has been miscast yet.

Also leaving, perhaps far more surprisingly, is Chris Chibnall. While some fans bemoaned his screenwriting abilities and additions to the programme’s lore, others felt his approach was more inclusive behind the camera, reversed flagging interest in the show, and of course many praised him for doing the once unthinkable – casting another northern Doctor. Oh yeah, and she’s a woman now, too (and if you’re still annoyed about that – please, grow up).

Whoever takes over from Chibnall is going to have lots to worry about, assuming there will still only be one showrunner. It’s the world’s longest-running sci-fi show (so err, no pressure or anything). They’ll have to cast a new Doctor: who do they pick, and how do they want them to play one of the most popular characters ever? Then there’s how they’ll run the show itself: cosmic fairy tale or violent, gothic horror? Quatermass-like or closer to EastEnders? It’s a show that can go anywhere, anywhen, and do anything, so what’s next? What’s still to be done? And how will they celebrate the 60th anniversary in 2023? It’s going to be a mammoth task. My only advice to Chibnall’s successor is ignore the fans mostly – they’ve been complaining since episode two. Just make some good drama and prove that the greatest show in the galaxy isn’t over yet. 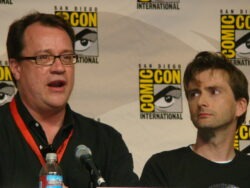 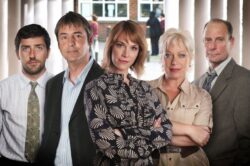