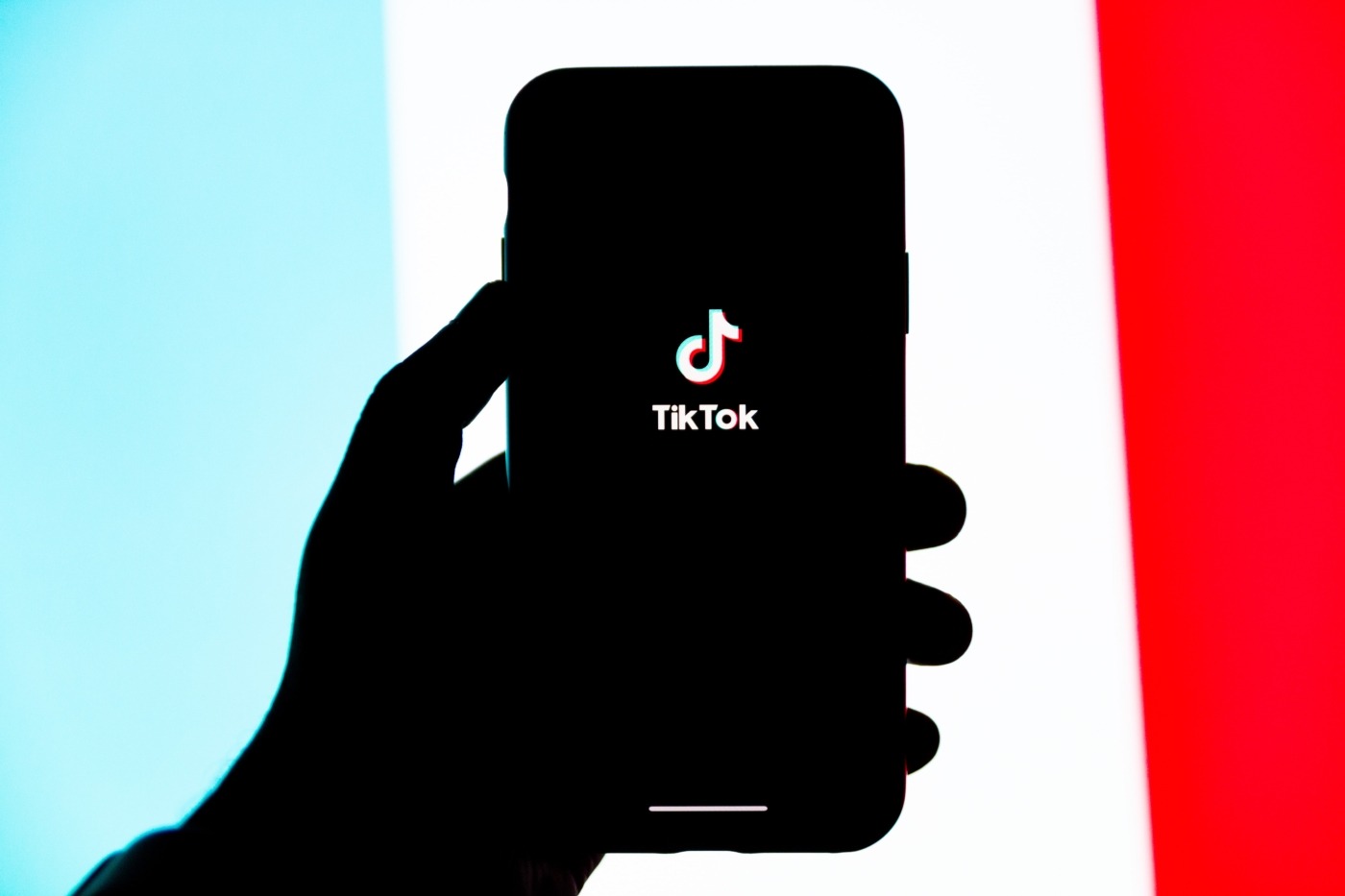 Most people I’ve met at university either have a definitive appreciation or antipathy for TikTok as a platform. It can be decisive in terms of what ends up becoming the next trend, whether it be a new dance craze, challenge, or even original songs that contributed to the development of Ratatouille the Musical.

One undeniable aspect of TikTok, however, is its ability to resurrect older music for younger generations. This usually occurs in tandem with viral trends, where songs on the platform become ‘sounds’ – audio snippets up to a minute long in the background of each video. Run-DMC’s 1986 track ‘It’s Tricky’, for instance, is currently the sound for more than 4.5 million TikTok videos, largely comprised of friends making “tricky” choices between two on-screen categories (e.g. “girls” or “guys”). By comically running off-screen towards their preferred choice, this late 2020 trend became the unlikely introduction to ’80s Hip Hop for younger TikTok users.

Although the resurgence of older songs on social media isn’t exactly new, TikTok relies on its brief and frequent engagement with users to continue making trends that include them. Social media has long been a potential influence on mainstream music charts: the famous grassroots Facebook campaign back in 2009 for Rise Against the Machine’s 1992 song “Killing in the Name” to become the UK Christmas number one is just one of many examples. However, we now live in an era where viral music seems to change weekly with little to no common link between songs. In one week, ’00s pop-punk resurfaces through All Time Low’s ‘Dear Maria, Count Me In’ as fitting anime opening music under #dearmariachallenge. In the next, Caterina Valente’s ’60s Italian bongo track accompanies amusing scenarios, where the line “Bongo la, bongo cha cha cha,” delivers the punchline. With the ever-moving nature of social media, especially on platforms like TikTok, it’s almost impossible to predict what exactly will trend next, making almost any older song fair game as to become the next trending track. Although they seem to feature a catchy “hook” of some kind, either lyrical or sonic.

I suspect also that the resurrection of older songs through TikTok has become especially popular in the past year because of the Covid-19 pandemic. With little else to do to pass time during lockdowns, it becomes increasingly tempting to hop on a trend, or at least think about it, amid sheer boredom. Especially in cases where older tracks we know and love reemerge, it can be a nice nostalgia-filled trip to simpler times during the content creating process. It definitely helps that the fleeting nature of TikTok content means that little time is needed to partake in these challenges: all you’d need to do is record yourself accompanied by a catchy chorus or a standout line, and you’re all set.

The rapid popularisation of older songs on TikTok can also create fantastic opportunities for smaller artists to regain exposure. That is exactly what happened for the electropop virtual band Studio Killers, whose LGBTQ+ friendly synth-pop track ‘Jenny’, originally released in 2013, surged in popularity back in 2020 through a viral Snapchat-based trend showcased on TikTok. This resulted in not just a re-release of the single in 2020, titled ‘Jenny (I Wanna Ruin Our Friendship)’ to include the iconic line, but a remix of the track featuring singer-songwriter Kim Petras earlier this year. Similarly, Canadian rock band Mother Mother resurged in popularity last year through an edited TikTok sound that incorporated several of their songs. Their tracks ‘Hayloft’, ‘Arms Tonite’, and ‘Wrecking Ball’, all of which featured on their 2007 album O My Heart, especially grew popular thanks to the platform.

Although the ways in which older songs can resurface on TikTok may seem arbitrary, numerous benefits can be reaped for both artists and TikTok users alike when new trends incorporate an older style of music. 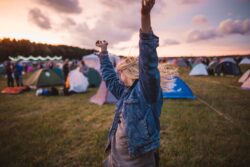 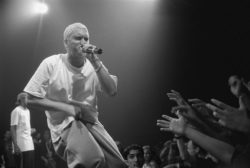 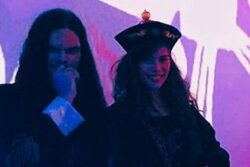