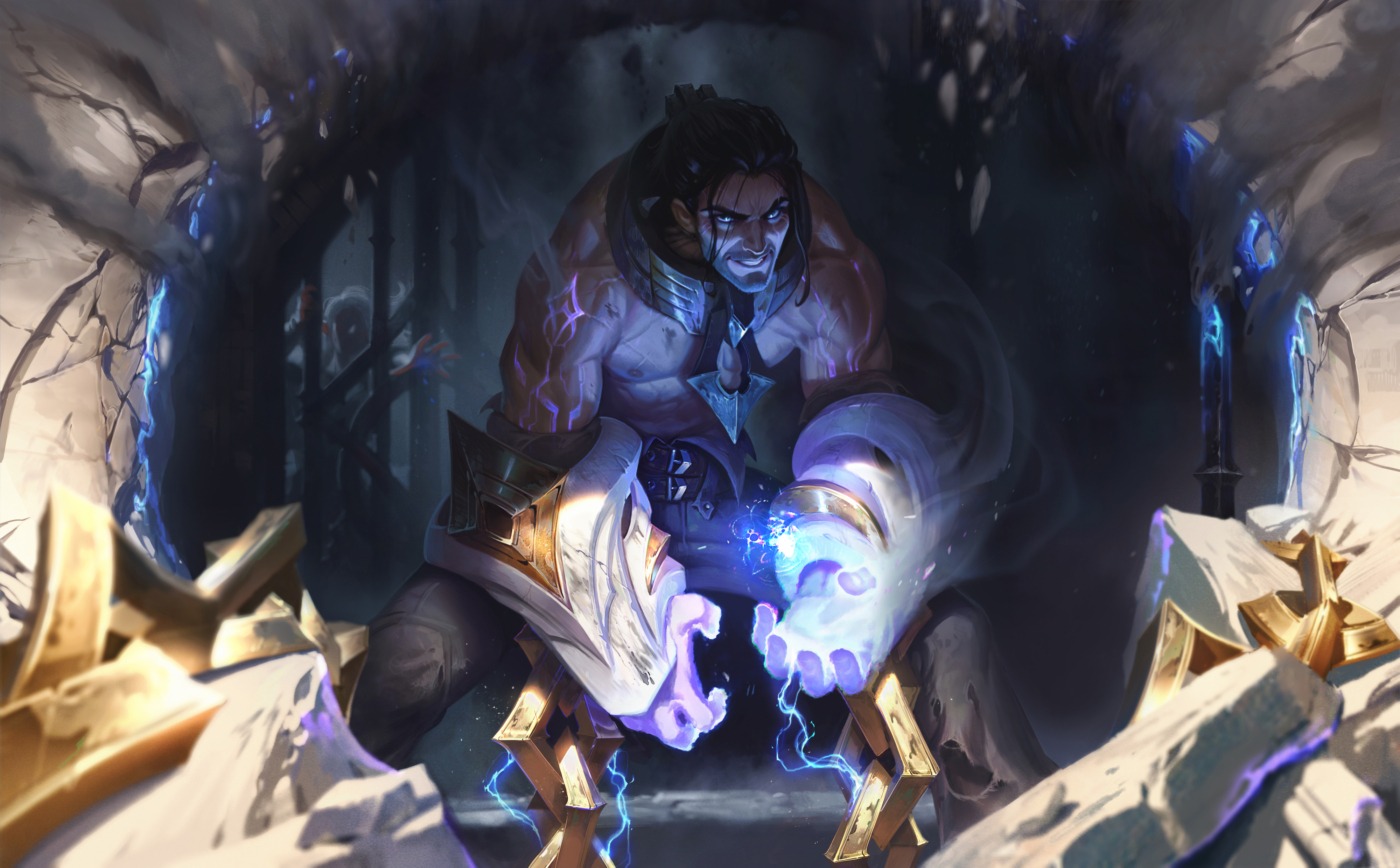 If you’re familiar with Riot Games, they probably remind you of one game in particular: League of Legends. Fans of the game even jokingly proposed a name change for the brand to ‘Riot Game’ thanks to it only having one game to its name for years. Honestly, it wouldn’t have been a poor business decision for Riot to embrace this, with League having over 115 million active monthly players, generating over $1.5 billion for the company in 2019 alone. Riot Games had successfully created the most popular Multiplayer Online Battle Arena (MOBA) game of all time, and one of the most consistently played games ever. But this dominance over one area was not enough.

With 2020 came the release of two new additions to the Riot Games repertoire, and thus the ‘Riot Game’ meme was dead. The new additions in question were Valorant, a tactical first-person shooter (FPS) game, and Legends of Runeterra, an online card collecting game. Both games saw immense success quickly after their releases. Interestingly, Riot Games isn’t doing the obvious of finding a niche and creating a game to fit it. Both the tactical FPS and online card game genres already had existing games with total dominance over the field, being Counter Strike: Global Offensive (CSGO, released 2012) and Hearthstone (released 2014) respectively. The new Riot games have quickly and easily come to rival them. Riot are even in the development stage of perhaps their most ambitious project yet, a Massively Multiplayer Online Role Playing Game (MMORPG), the genre home to one of the most recognisable names in gaming, World of Warcraft. The funny thing is, I would bet good money that even this new MMORPG will be a smashing success. But how does Riot continue to find success in every genre it dabbles in?

The games Riot make are cleverly designed to be extremely accessible to new players, even when they partake in a genre considered difficult

Riot existed as ‘that company that made League of Legends‘ for about 11 years before setting off on new projects, and I think this is one of the main things that catapulted the success of such ventures. Riot spent 11 years building experience and a reputation, gaining popularity and loyal fans through focusing attention on just League of Legends and making one of the best MOBAs on the market. I had never played a tactical FPS before, yet now I play Valorant. I have an active dislike for online card games, but I gave Legends of Runeterra a fair go and enjoyed it. Why? Because I have played League of Legends on and off for 7 years, and over that time have built up a trust and respect for Riot which gave me the confidence that these games would be great. Had the company focused on too many products at one time early in its life, it’s likely even League would have taken a large hit – then I don’t even think I would even be writing this article.

The games Riot make are cleverly designed to be extremely accessible to new players, even when they partake in a genre considered difficult. MOBAs, for example, are not easy games to start off on. If you decide to dive into the world of League of Legends or DotA 2, you will most likely die a lot. Even to the point of contemplating giving up on the game altogether. League of Legends instead gets you hooked on the design of the characters and the world to keep you just invested enough to learn enough of the game to get to a point where you feel you have a chance. By this point, you’re probably hooked. Games like Dota2 and CSGO sacrifice some character design and lore to focus on the technical gameplay. This isn’t necessarily a bad thing, but this appeals more to veterans of the MOBA community rather than prospective players. By the time you’ve realised perhaps the gameplay of DotA 2 makes more sense, you’ve already grown accustomed to the more easily followed gameplay of League of Legends. You already have one or a few favourite characters that you don’t want to leave behind. You’ve maybe even used your hard-earned real-life money to buy a cosmetic for that character.

I wouldn’t even be surprised if, with time, Riot Games becomes the face of competitive multiplayer gaming, and every subgenre within it has a Riot game setting a high bar for competitors

This isn’t just applicable to League of Legends though. Compared to CSGO, Valorant is much more colourful, has different characters with different abilities and personalities, and has easier to navigate maps. In Hearthstone, it is very hard to keep up with the game unless you are a consistent player. Often the best cards are the rarest ones and saving up enough in-game currency to buy card packs can be a brutal grind. This leads many players to feel that to really play Hearthstone at a high level, you need to invest a lot of real-world money into the game. Legends of Runeterra by contrast gives a lot of cards, packs, and currency away to the player just for playing the game, and unlike Hearthstone, cards do not get removed from the main game mode after newer cards come out.

Riot seems to be unstoppable then, and all their previous successes make me believe that they are set to release more and more smash hit games. I wouldn’t even be surprised if, with time, Riot Games becomes the face of competitive multiplayer gaming, and every subgenre within it has a Riot game setting a high bar for competitors. 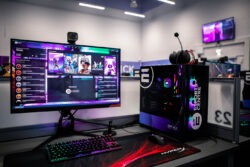