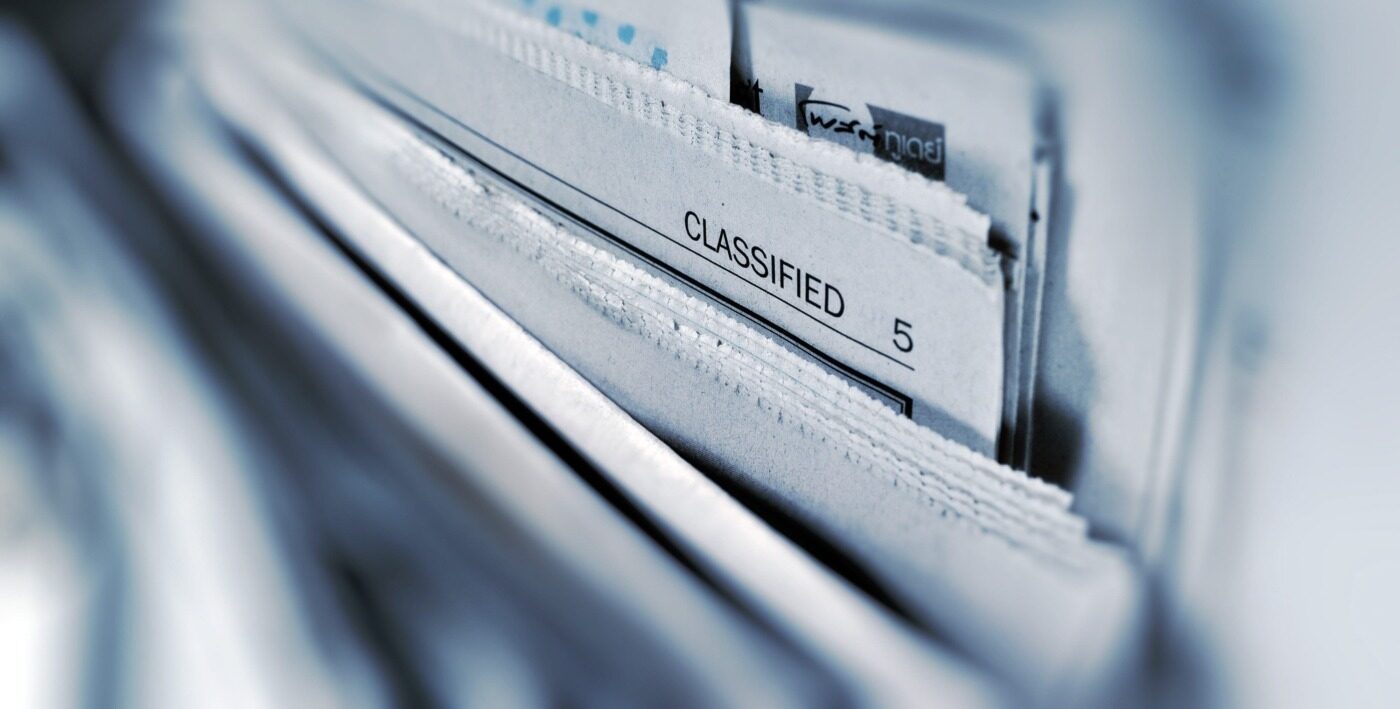 When a headline stating that “Journalists could face prison sentences of up to 14 years for stories that embarrass the government” on Twitter feeds, many took a double-take. These headlines concern the reform to the 1989 Official Secrets Act, a piece of legislation that relates to the disclosure of sensitive information – specifically, state secrets.

Unauthorised disclosures and other press expositions to the public have constituted some of the most controversial and revealing discoveries. Fresh in our minds is the revelation of ex-Health Secretary Matt Hancock having an affair with an aide – captured on CCTV. Some worry that, if the new reforms had been in place when this was revealed, those responsible for leaking the footage would have been arrested.

The 1989 document states that it is an offence to disclose information that relates to national security and intelligence gathering, applying to Crown Servants (including civil servants, police, and the armed forces) and government contractors. The law includes similar sections that concern the disclosure of damaging information about international relations, criminal matters and special investigation powers.

While tensions still remain high between the UK and what the documentation calls “hostile states”, the most significant change between 1989 and 2021 is technology

These kinds of disclosures are covered in sections one to four. Meanwhile, sections five to six can be committed by anyone, and herein lies the threat to journalists.

These sections are about second-hand information: when someone doesn’t have the access to the primary source of material, but distributes this onwards. This is called an “onward” disclosure, and the information can be passed to the journalist in either an unauthorised manner, or in confidence. Either way, the person who spreads the information further gets in trouble with the law.

While tensions still remain high between the UK and what the documentation calls “hostile states”, the most significant change between 1989 and 2021 is technology – and this is what this reform seems to address. Tim Berners-Lee invented the World Wide Web (WWW) in 1989 which has developed rapidly over the years to accommodate the platforms that dominate our information-gathering processes, the various applications that have revolutionised our work lives, as well as mysterious dark web content.

Information can spread far more rapidly now than ever before, meaning that devastation could reign in an instant. As the government claim, this means that current legislation is out of date and failing to capture the threat that the UK faces today. The reforms were suggested by the Law Commission, a body that seeks to continuously review legislation to ensure that it is up-to-date and meets the needs of UK citizens. The Home Office then responds with their stance on the reforms, accepting some and rejecting others.

Many disagree with what the government has inferred as a result of technology development: “we do not consider that there is necessarily a distinction in severity between espionage and the most serious unauthorised disclosures, in the same way that there was in 1989.” Many in the media have extrapolated this to mean that, in the government’s eyes, journalism is no different from spying.

The official document suggests that the two-year [sentence] should be higher, but fails to name a number

There is truth in this particular statement – the most serious disclosures, hypothetically, could be as or more serious than espionage. The phrase is ambiguous. The document then goes on to say that “there are cases where an unauthorised disclosure may be as or more serious, in terms of intent and/or damage.” The inclusion of “cases” here suggests exceptions to the above statement, and this is rightly so in the eyes of the media.

There are two main issues that have arisen which will impact the media as a result of this change in legislation: increased sentencing and the absence of being able to use a public interest defence. First, the suggestion of increased sentencing. Publications including The Daily Mail and UNILAD have quoted that the sentence for those found guilty of onward disclosure will increase to 14 years, but it’s hard to pin down where this number is coming from.

It’s not quoted in the official government consultation document, but a National Union of Journalist spokesperson – quoted in The Daily Mail – includes the figure in their statement. The official document suggests that the two-year figure should be higher, but fails to name a number. A lack of probing on the exact figure will feel like an omission to some, and is a further ambiguity in a heated news climate.

The government response recognises the importance of a free press in a democratic nation, but believes that this recommendation for a public interest defence does not strike a balance with the safeguarding of official information that could harm the UK. The government is “not convinced that the law commissions recommendations strike the right balance in this area”, worrying that anyone disclosing information would be unable to determine whether or not something is in the public interest or not.

While a public interest defence did not exist before, this explicit refusal of its inclusion is worrying to editors and writers alike

Holding the wealthy and powerful to account is a key motivator of the media, so if journalists are not able to provide a window into the lives and actions of those that represent us in politics, there is a cause for concern. While a public interest defence did not exist before, this explicit refusal of its inclusion is worrying to editors and writers alike. Former Guardian editor Alan Rusbridger states simply that: “We need leaks and leakers.”

Boris Johnson, himself a former journalist and editor, claims that he doesn’t believe that journalists should be prosecuted for acting in the public interest. In an interview with LBC radio, he argued that “We don’t – I don’t – want to have a world in which people are prosecuted for doing what they think is their public duty and in the public interest.”

Paul Lasmar, a journalism professor at City, University of London, highlights that the act has been used inappropriately in the past, drawing upon the case where two investigative journalists in Northern Ireland were detained for the suspected theft of a report that exposed a loyalist massacre. Later, police apologised to the journalists for what happened.

Among the general population, there is the sense that if the government had nothing to hide, then a public interest defence would not be harmful. If anything, it’s been viewed as a call to arms for young writers – the next generation of journalists wish to brace themselves with words and perseverance as they head into the war on free press.

This legislation, however, is by no means set in stone, and will consider responses to the consultation before making a final document. The reforms have also highlighted a lack of legal literacy and transparency. At this stage, we can get a general idea of what direction the government seeks to go in with these changes. What they will precisely mean for the lives of journalists is a little hazier.