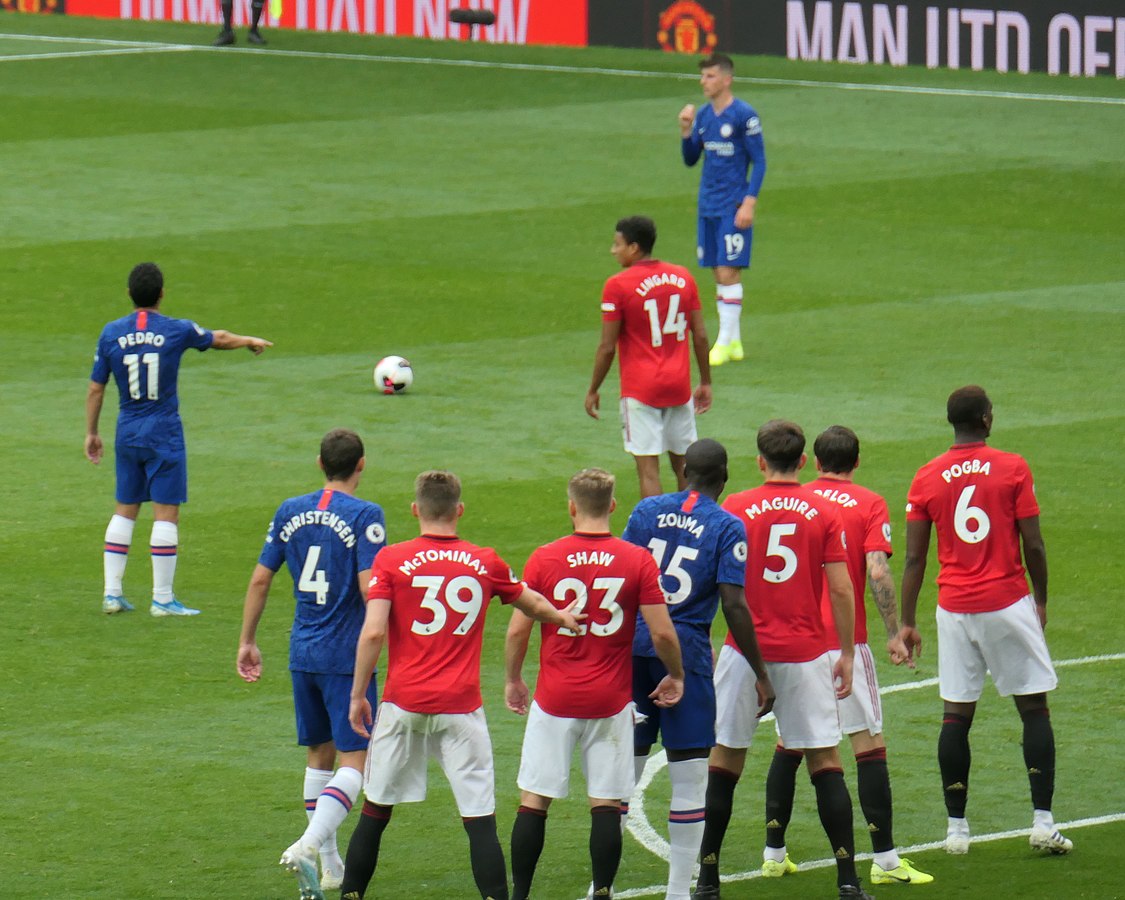 It was as if it has never been away. After a hiatus of a few months, where we were entertained adequately by the Euros, the thrills and spills of the Premier League are back.

Whether you are a fan of one of the top flight’s clubs, and were desperately following the events of a game, or were at a game yourself, or were simply a neutral trying to gauge goings on through the medium of your fantasy football app, it was a welcome return. Every game was entertaining and, with the return of the fans and consequently packed stadiums, it felt that normality, finally, had returned.

Events began on Friday night, with what turned out to be a joyous affair between Brentford and pre-game favourites, Arsenal. £50 million signing Ben White started for the Gunners, but the defensive solidity that fans hoped he would bring was absent, as two soft goals from the passionate and vibrant West Londoners left Arsenal fans ballistic and Brentford’s ecstatic. It feels as if Mikel Arteta’s job is steadily creeping towards that line of no return.

The key take home from the night however, was the atmosphere at Brentford upon their return to the Premier League, spurring their team on to victory after a nearly 70-year absence from the top flight.

On Saturday morning, the atmosphere and excitement continued, as historic rivals Manchester United took on Leeds United at home. Ole Gunnar Solksjaer’s side put down a marker, tearing apart Marcelo Bielsa’s Lilywhites, winning 5-1 after a hat-trick from talisman Bruno Fernandes, despite missing their two recent signings, Jadon Sancho and Raphael Varane, from the starting XI. United fans will hope this is the start of a title charge – their first since Sir Alex Ferguson left in 2013.

Then came the traditional three o’clock kick-offs, with some tasty ties between perennial top-halfers Leicester and Wolves, while the ambitious Aston Villa began with a tie away at newly promoted Watford. The ageless Jamie Vardy started things off by firing the Foxes to victory, as Bruno Lage got off to a frustrating start to his tenure as Wolves manager.

If this set of games was anything to go off, this will be quite a season

Also frustrated was Dean Smith, who Jack-Grealish-less Villa team were blown away by the speedy Hornets, with Ismaela Sarr particularly prominent in setting up new signing Emmanuel Dennis, while also scoring himself, eventually leading his team to a 3-2 victory. Rafa Benitez also got his side off to a desperately needed good start with a 3-1 victory over Southampton, while Thomas Tuchel’s strong start as Chelsea manager continued with an easy victory over Patrick Viera’s Crystal Palace. At five thirty, Virgil van Dijk returned for Liverpool, and, in his typical fashion, led them to a simple and comprehensive 3-0 victory over Norwich.

On Sunday, the action looked set to continue with intriguing ties between the evenly-matched Newcastle and West Ham, while Nuno Espirito Santo’s Tottenham Hotspur welcomed Manchester City to White Hart Lane, with both matches duly delivering.

Newcastle looked good in the first half against the Hammers, with Allan Saint-Maximan and Callum Wilson providing a pacy and clinical threat on the break, and they twice took the lead. However, in the second half, West Ham came out fighting, as Declan Rice and Tomas Soucek dominated the midfield battle, defying the 50,000 Geordies to triumph 4-2.

In the last afternoon game in North London, when comparing the line-ups, most expected Pep Guardiola’s side to roll over Spurs, but instead the opposite happened. In a battling display, with fine performances across the pitch from Japhet Tanganga and Son Heung-Min, among others, Spurs just about managed to repel every City attack, also managing to break down the other end, as Steven Bergwijn set up Son to score what turned out to be the winner.

So, this opening Premier League weekend had it all. Attacking football, entertainment, upsets, the lot. As a neutral myself, the Premier League feels exciting again, with every fans and team having points of intrigue and interest. If this set of games was anything to go off, this will be quite a season. 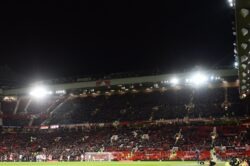