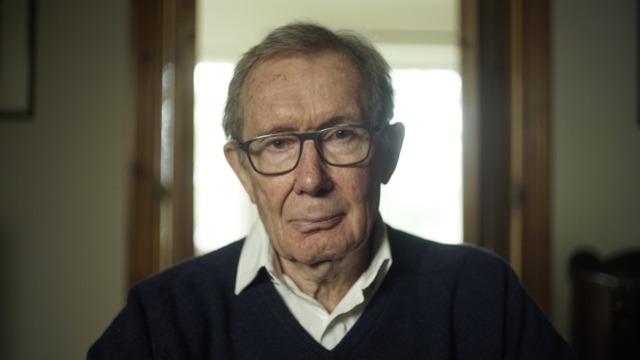 In his latest work for the BBC, journalist and documentary maker Peter Taylor looks back on 50 years of Northern Irish history, and his own career of journalistic documentary making in the country. Whether the show intends to act as a reflection of the latter or to educate us about the former is unclear, but it does both in a poignant, informative, and largely engrossing manner. Despite several drawbacks, it provides a somewhat apt documentary to help mark the centenary of partition and the creation of Northern Ireland, Great Britain’s troublesome younger sibling.

Whether you are a novice to recent Northern Irish history or someone who is more familiar with the region’s bloody sectarianism and often contradictory nature, Ireland After Partition is a thought-provoking watch. It certainly does well to condense Peter Taylor’s career of film making into an easily accessible and topical watch that reveals the tip of the Northern Irish iceberg, providing a useful framework for thinking about the Irish question.

In terms of formatting and structure, this programme is pretty standard stuff. In the opening scene, sitting before the camera and having just removed a face mask, Peter Taylor radiates the humility and gravitas that only come with age and experience. He narrates the programme in an accessible and relatable manner, informing us of his own feelings and interactions with the people he filmed.

For a topic of such depth, this hour-long documentary just about manages to do it justice

By no means is this documentary a direct exposition of his career or a comprehensive history of post-partition Ireland. A lot more could be done on this front, and the title is misleading considering that the documentary has such a narrow scope. Despite the more basic structuring and unoriginal aims of the documentary, it’s the nature of this omission that is perhaps the most grievous error. It renders the documentary feeble and disappointing considering Taylor’s experience and esteem. Yet perhaps with the proportions of the Irish question in mind, it does well not to get embroiled in all of the details.

Paradoxically, the old documentary footage utilised in bringing this documentary to life reveals both how far Northern Ireland has come but also how little has changed. The former is evidenced by the contrast between the relative peace of today and the violence of the 1970s, where bombings and clandestine murders were common occurrences. The latter is conveyed by the fact that even after 50 years, the Irish question remains as looming and immovable as it did in the days when Taylor was just beginning his career.

For a topic of such depth, this hour-long documentary just about manages to do it justice. The brevity with which the last 50 years of Anglo-Irish relations are approached feels underwhelming, given the current political situation and the state’s 100-year anniversary. Instead of what we were given, so much more could have been done – especially with the immense archival resources the BBC possess.

Considering the geographical intimacy of mainland Britain, Northern Ireland, and the Republic of Ireland, it’s astounding how little our joint history is thought about and how it occupies such a small space in the British psyche. Only an hour is devoted to it in this programme. Ireland was amongst the first of Britain’s colonies, being invaded by Crown forces as long ago as the 1500s. Some would argue that as long as Northern Ireland remains under the governance of the Crown, it will remain amongst the last of such nefarious possessions.

In only a single episode, this documentary couldn’t hope to both properly analyse such a history and render the ‘Irish question’ more accessible to viewers. Instead, its strengths lie elsewhere. Ireland After Partition serves as an endearing reflection upon Peter Taylor’s career, and reveals something of his own thoughts on Northern Ireland after so long filming there.

In terms of documenting Irish history, it only provides the briefest of tours with more focus on the ‘thrills’ instead of telling the full and bloody story. It’s interesting to note that the extent of the UK government’s role in Northern Irish politics appears to be a glaring omission from the historical narrative of the programme. Taylor’s style relies more on telling the surface level story instead of delving into the more sordid and intricate details of sectarianism, colonial legacies, and British intervention.

By the end of the episode, you are left pondering both the future of Northern Ireland and whether Irish unity will ever become a reality. It seems that Peter Taylor thinks that someday it will, but the uncertainties are rife. Whether a documentary should seek to answer the viewer’s questions or to inspire more, however, is not for me to say. In some ways they can, and should, do both. Nonetheless, Ireland After Partition is very much worth watching, but don’t let your journey into Irish history stop there. 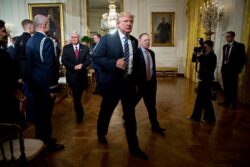 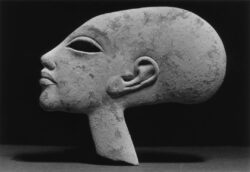