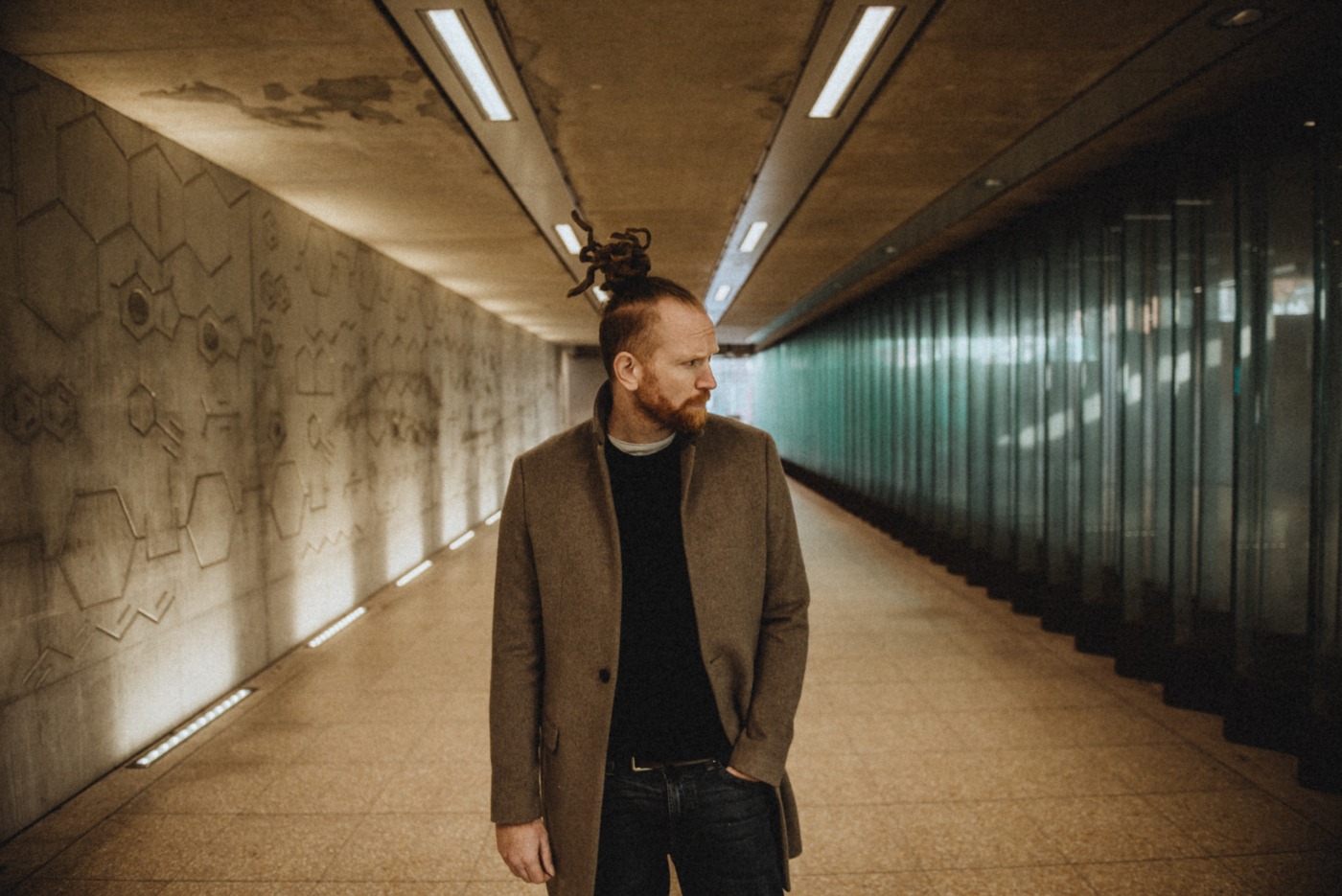 The Boar sat down with the ‘Dream Catch Me’ songwriter to get the inside story on his new album, Interference (Of Light).

When and why did you start working on this album?

I started writing it before lockdown, then it was just for postponed for too long. I purposely set myself a trap. When I was promoting [2019’s greatest hits album] The Very Best Of Newton Faulkner… So Far, I went around and told absolutely anyone that will listen that everything I did after that was going to be completely different. So, because I told everyone that the next thing was going to be different, I had no choice. So, with the first few tracks of the album, especially with ‘Sinking Sand’ I had to strip back any imagined perception of what it was that I was allowed to do or that people expected of me.

Did this allow you to go back to tracks that didn’t fit the sound of your previous albums?

Yeah, working with the older material and developing it more I had more and more ideas kind of springing up as well as much more new stuff for the album. It was amazing going back to stuff that I’d written off that I liked but thought I wasn’t allowed to do. Before it even went to anyone else, I self-edited based on the perception of what people thought I was as an artist and what I was allowed to do. With this album, I just decided to park all of that for a bit and just see what happened if I just kind of let loose in the studio. I was suddenly like you know what, I’ve always wanted to release this track. Now is the time.

What was your experience like working on the album throughout lockdown?

The biggest difference was the amount of time. Looking back at it now and listening to where it ended up eventually, I think it really helped and it wouldn’t have been the album it is without that. I really dug in and got passionate about loads of stuff, especially with ideas that took a bit longer. A lot of my favourite tracks on this album are songs that I would have been forced to drop previously, because at the time constraints. So, having time was amazing.

What challenges did you face working during lockdown?

I worked with the open-ended time frame to teach myself things for the album. For example, I gave myself three weeks to learn to play the drums well enough to create the sound I was looking for to create a particular track. All these challenges kind of stretched when I had to engineer it. So, I researched and ended up watching many instructional videos and reading loads of manuals to work it out.

Do you think that in the future you’ll want to have more time to work on your album to work on the skills you built during lockdown?

Definitely! I want to use it as a starting point to build and learn more things. Now that I’ve built these skills other things no longer seem out of reach anymore. So, I could expand these skills and bring it all into the live show as well. It’s going to be really fun.

Speaking of live shows, are you excited for the tour that’s coming up?

The tour starts in September. The September event sold out two years ago as part of another tour. Then November is the proper beginning of the big brand new gigs, with massive amounts of equipment because what I’m trying to do is take everything I’ve learned in the studio and put it into the live shows.

How is the new tour going to incorporate what you’ve learnt over the past two years?

What I’ve done in the past was loads of multitasking stuff which, while it made a lot of noise, was incredibly challenging but not very visual. This time, I’ve made sure it’s visual and everything’s spread out. It’s things that look clever and don’t have to be clever but work best.

How do you get ready for tour?

I had to do loads of stuff, I think slightly more than most because of how complicated it is multitasking with the way I’m working with new equipment; I’ve got a loop station which is amazing. I can hone and build new things; I mean it’s going to be kind of really interesting it’s definitely a very different tool to the way it would have been if the last two years has been normal. I think it’s going to be better than before.

Do you have a favourite song from the album?

“So, ‘Four Leaf Clover’ is my favourite, and it seems to be a lot of people’s favourite. I just love it. It just makes me happy. It’s the kind of thing that I want to hear and that I don’t hear often enough, which I guess is why I write music.” 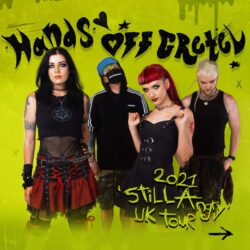