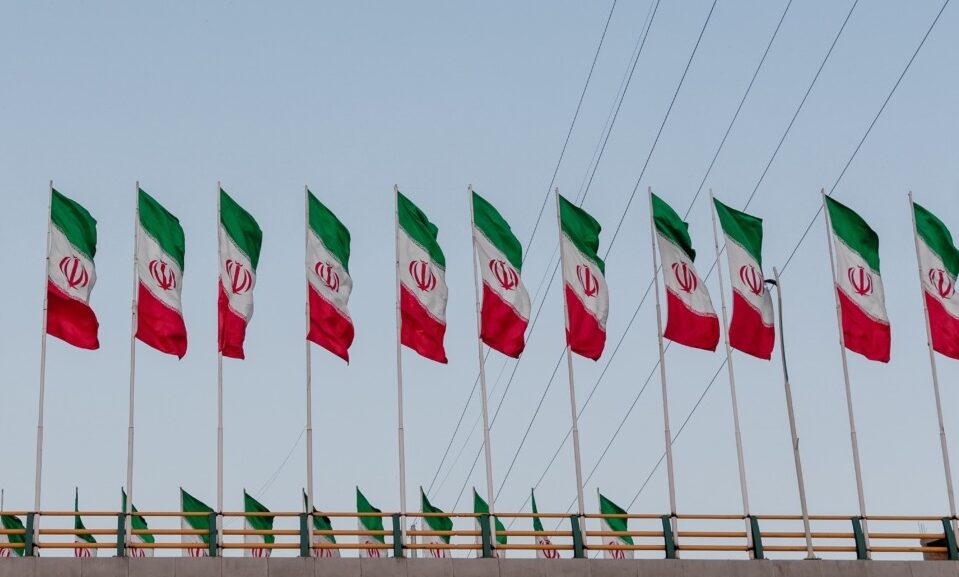 Raisi, a conservative judiciary chief, secured almost 18 million votes out of the 29 million cast, making up almost 62% of the vote and being almost 15 million more than Rezaei, his closest rival. Disputes over the count are unlikely, despite plaguing previous elections such as in 2009.

Rezaei and Hemmati both congratulated Raisi. Hemmati said that he hoped Raisi would bring prosperity and better livelihoods for the “great Iranian nation”. Hemmati, a former central banker running on an independent platform, was the only non-conservative on the ballot and was perceived as the main ideological challenger, but didn’t have enough time in his short three-week campaign to form an effective appeal or attack on Raisi. Consequently, Hemmati only came fourth, garnering merely just over 8% of the votes.

Raisi largely campaigned on an anti-graft platform, aimed at curbing corruption in government, with this intended to appease voter frustrations with a flailing economy.

Raisi stated that he will form a “hard-working, anti-corruption and revolutionary” cabinet and would be a president for all those who voted for him, those who didn’t and even those who didn’t vote at all. Raisi largely campaigned on an anti-graft platform, aimed at curbing corruption in government, with this intended to appease voter frustrations with a flailing economy.

Raisi’s victory means that all arms of the government are now controlled by conservatives, in contrast with the past dualism under the outgoing centrist president, Hassan Rouhani, who was at odds with the Islamic Revolutionary Guards Corps and conservative clerics. Raisi had previously lost to Rouhani in 2017, securing only 15.8 million votes compared to Rouhani’s 23.6 million.

However, Rouhani had become increasingly unpopular since the US imposed sanctions deprived Iranians of the economic benefits he had promised would arise from signing the 2015 nuclear deal. Rouhani’s administration did not primarily focus on the economy and the dire rights situation in Iran, instead focusing on negotiating the 2015 nuclear deal which they perceived as the key to change.

However, the intended effects of this deal were seriously disrupted when, despite Iran’s compliance, President Trump unilaterally withdrew the US from the deal in 2018 and reimposed sanctions on Iran.  This decimated the pro-reform middle class and empowered radicals who opposed the West.

More than 12% of Iranian voters opted to cast invalid ballots, three times more than in any prior presidential election

However, the election also caused considerable controversy due to all prominent reformist candidates being disqualified from the ballot by the Guardian Council, a constitutionally mandated 12-member council with the power to supervise elections and disqualify candidates. This decision was so controversial that Raisi himself, who would significantly benefit from such disqualifications, is alleged to have urged the Council to reconsider its decision.

This led to a campaign to boycott the election due to this systemic exclusion of all reformist candidates. However, while turnout was down, the campaign was only partially successful and many thought it more important not to relinquish their right to vote. Nevertheless, more than 12% of Iranian voters opted to cast invalid ballots, three times more than in any prior presidential election, suggesting that many saw it as a serious issue.

The disqualification meant a lack of any competition against Raisi, and this lack of opposition has been blamed for the lack of turnout; for the first time, non-voters outnumbered voters, with only 28.9 million out of more than 59 million eligible voters casting ballots. This is a turnout of only 48.7%, which decreases further to 42.5% when you exclude the invalid votes. In contrast, the three previous presidential elections achieved turnouts of over 70%, implying significant displeasure at how this election was conducted.

CNN quoted an Iranian man expressing his frustration, saying “the government themselves have already selected [the president]. This is the truth.”

The current Supreme Leader of Iran, Ayatollah Ali Khamenei, did try to mitigate the issue by issuing a fatwa to denounce blank protest ballots as impermissible. The Supreme Leader encouraged people to vote, saying: “Each vote counts… come and vote and choose your president… this is important for the future of your country”. He added that a poor turnout would favour Iran’s “enemies” and destabilise the country.

Trump’s actions are said to have proved the conservatives’ scepticism about the West and undermined the country’s reformists.

Asked about this disqualification, Javad Zarif, the foreign minister, said: “Many of us were surprised and disappointed but at the end of the day Ebrahim Raisi is the president of all Iranians.” He added: “People’s apathy is a problem. We need to be careful and look in a sober way, without blaming one another, as to why people are not turning out in the numbers we expected.”

Raisi’s election took place under US sanctions and is likely to open up talks in Vienna on the terms for the US’s return to the nuclear deal and Iran’s return for full compliance. The talks between Iran, Russia, China and three European states have been on hold because of the election, partly because the conservative Iranian presidency didn’t want sanctions to be lifted prior to the vote and give an advantage the reformists who support co-operation with the West.

Trump’s actions are said to have proved the conservatives’ scepticism about the West and undermined the country’s reformists. Some have attributed this to why the conservatives are now in a position to control all three branches of government. The head of Iran’s national security council, Ali Shamkhani, attributed Trump’s maximum pressure campaign on Iran as the cause of “disheartening” Iranian voters.

Throughout the election, Iranian officials insisted that an internal consensus existed on the country’s negotiating stance and Raisi’s election wouldn’t change that. In fact, Javad Zarif said that he expected talks on returning to the terms of the deal would “most likely” conclude before the end of Rouhani’s term in August.

Raisi has long opposed engagement with the West and is a close ally of the current Supreme Leader. He has often promoted the benefits of Iran’s “resistance economy”, which focuses on economic self-reliance against Western sanctions.

Amnesty International has called for a probe into his alleged role in crimes against humanity.

This suggests that he would likely not be the West’s first choice of President and experts suggest Iran is unlikely to engage with the West beyond returning to the nuclear deal and will instead try to improve its relations with Russia and China. It has been suggested that Iran may also lose any pretence of democracy as it becomes less susceptible to western criticism of its rights abuses in the aftermath of the possible restoration of the nuclear deal.

Russian President Vladimir Putin was one of the first world leaders to congratulate Raisi, with news outlets reporting that he expressed “hope for the further development of bilateral constructive cooperation in various fields, as well as interaction on international issues”.

Raisi’s election is probably not what the West hoped for, with human rights groups alleging that Raisi was part of a four-person death panel that oversaw the execution of up to 5,000 political prisoners; Amnesty International has called for a probe into his alleged role in crimes against humanity. While Raisi has never commented on the allegations, it’s widely believed that he rarely leaves Iran for fear of retribution or international justice for past actions.

Callamard also opposes the electoral process, claiming that his “rise to the presidency follows an electoral process that was conducted in a highly repressive environment and barred women, members of religious minorities and candidates with opposing views from running for office”, reflecting the frustrations of the Iranian people in having reformist candidates disqualified.

The next government has to face an economic crisis exacerbated by their severe suffering from the coronavirus pandemic, with around 89,500 deaths from four waves of the disease. On top of that, there are growing questions around the succession plans for the Supreme Leader of Iran, whose role involves making the final call on all major matters of the country. Analysts suggested that Raisi’s victory may pave the way for him to become the next Supreme Leader, especially because his current closeness to Khamenei may offer greater coordination between the president and the supreme leader in the upcoming government.

Sanam Vakil, the deputy director at the Middle East programme at the London thinktank Chatham House, said: “A conservative victory under the stewardship of leading candidate Ebrahim Raisi will pave the way for a broader internal consensus on domestic reform in preparation of the supreme leader succession contest and likely provide greater assertiveness in Tehran’s position as it engages in international diplomacy in Vienna and beyond.”