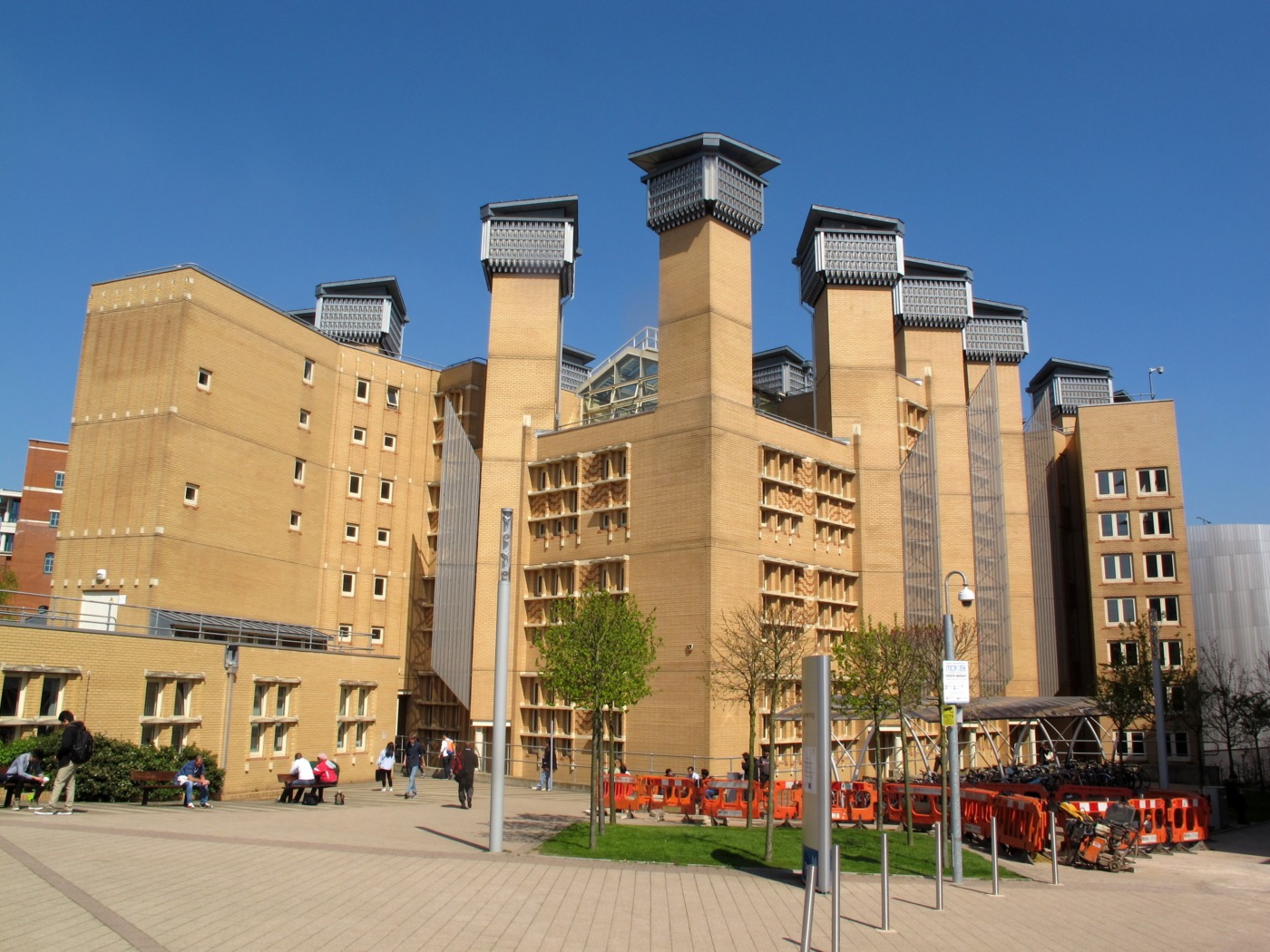 The University of Warwick, Coventry University and Coventry City Council libraries have come together to host The Big Read as part of Coventry’s contribution as the UK City of Culture for 2021. The project aims to inspire readers across Coventry to celebrate reading and discuss literature. The six books chosen from a selection of recommendations from the local community offer an array of diverse stories to suit a variety of interests, from a variety of genres.

Malorie Blackman’s Noughts and Crosses is a young adult novel that orchestrates a thought-provoking look at racism and segregation in an alternate society, where native African people colonised Europeans rather than the other way round. In The Quiet at the End of the World, Lauren James similarly considers an alternative society wherein the human race has become extinct, and encourages its young adult readers to examine big questions, such as “what does it mean to be human?”

It is essential, when organising school curriculums or recommending books in schemes such as this, that we continue to seek out culturally-different texts to challenge readers’ expectations

If you’re more excited by nonfiction texts, The Promise of a Pencil tells the true story of how self-claimed ‘ordinary man’ Adam Braun left a prestigious job to found Pencils of Promise, a non-profit organisation that builds schools in the developing world. For those interested in a tale set closer to home, Sarah Crossan’s coming-of-age novel, The Weight of Water, follows the struggles of a young girl after immigrating to the heart of Coventry from Poland. More experienced readers may enjoy the 1861 George Eliot classic, Silas Marner, which offers fascinating commentary on issues such as religious faith, society, and the morality of our actions. Finally, Never Greener provides a lighter reading experience from Gavin and Stacey co-writer and actress Ruth Jones, spinning a tale of romance, second chances, and how our actions affect those around us.

The six books chosen from a selection of recommendations from the local community offer an array of diverse stories to suit a variety of interests, from a variety of genres

On an initial glance, these books do not seem to have much in common, spanning across countries, across ages, across decades. There seems to have been a book selected with every demographic in mind. No matter your background, it is likely at least one of these texts will pique your interest enough to convince you to engage with The Big Read scheme. However, on closer analysis of the selection there does seem to be several common themes that unite all these texts. Perhaps most notably, many of these texts hold a key focus on empathy for others, especially regarding minority groups. Although according to the 2011 Census, the majority of Coventry’s population (66.6%) is White British, this number is notably lower than both the West Midlands region’s figures of 79.2%, and national figures 79.8%. This data suggests that Coventry has a higher BAME (Black, Asian and Minority Ethnic) population than the majority of the UK. With such a diverse population, it is important that tolerance and respect are encouraged throughout the community.

As suggested by Martha Nussbaum in her essay, ‘Cultivating Imagination: Literature and the Arts’, reading is essential in cultivating the ability to empathise and comprehend how others may think and feel, especially others ‘different’ from ourselves. Through engaging with books and stories, we learn to view the world from the perspectives of others. This engagement also exposes readers to cultures and experiences they otherwise may not confront in their daily lives. It is essential, when organising school curriculums or recommending books in schemes such as this, that we continue to seek out culturally-different texts to challenge readers’ expectations. It is easy to empathise with people and characters similar to us – it is much harder to identify with those we otherwise would not relate to.

Overall, the books selected for Coventry’s Big Read this year are accessible and engaging for readers across the city, with an apparent emphasis on introspection and empathy for others. For those interested in one of the texts discussed here, you can get involved in the Big Read by visiting Coventry University Library, Coventry Public Library Services, or University of Warwick Library where the books will be available while stocks last.