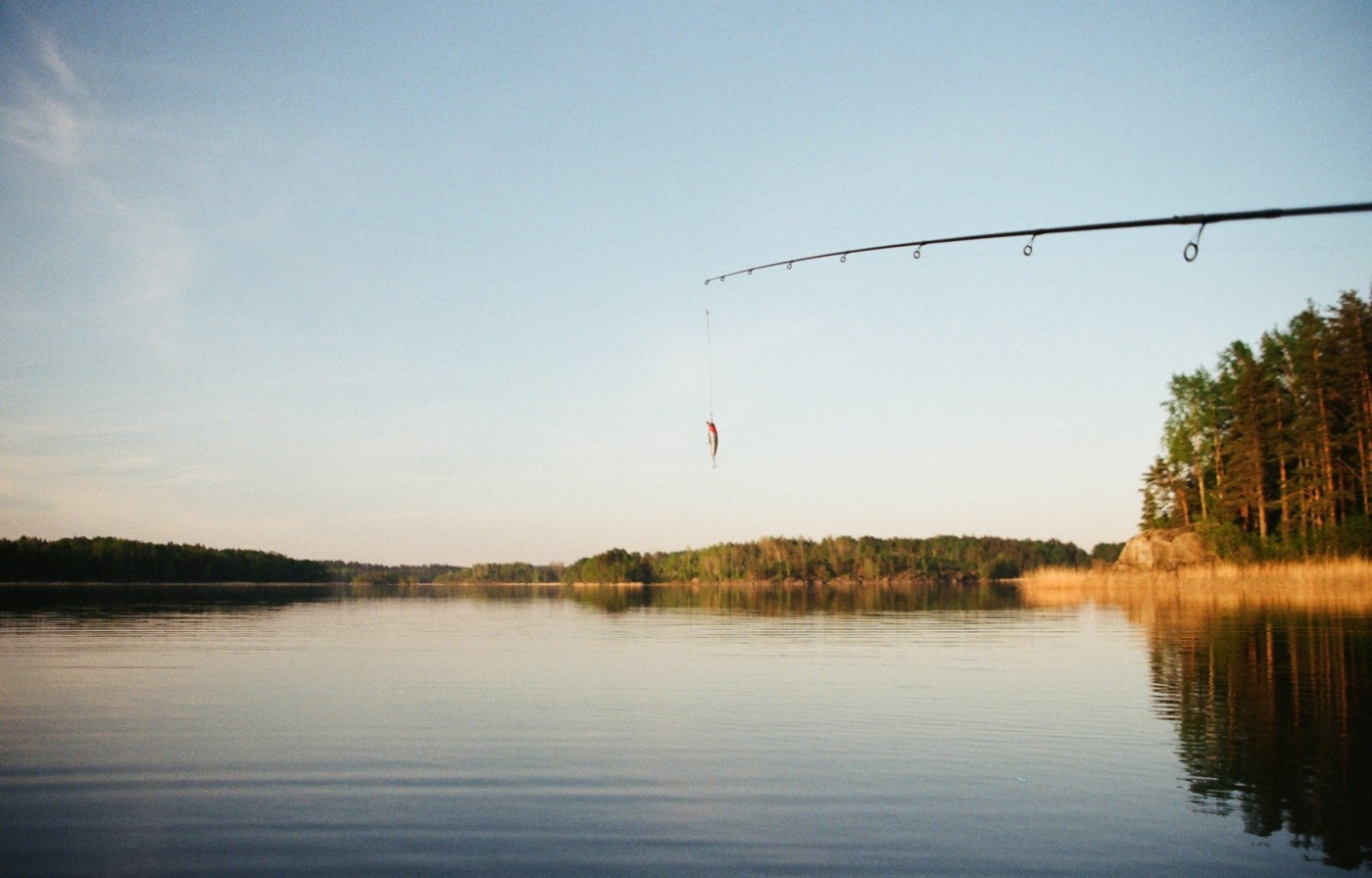 ‘CODA’: the Sundance hit is a film with heart

From 30 July to 1 August, I had the privilege of attending the 2021 edition of the Sundance Film Festival at Picturehouse Central in Piccadilly Circus. It felt surreal to be back in a crowded cinema again, and even better to have been able to see some new releases at their UK premieres, as well as some older films chosen to be screened at the festival. Over the next few articles, I’ll be reviewing the selection of films I was able to view, while trying to keep any spoilers to an absolute minimum.

The first film on my agenda was Sian Heder’s new release CODA, which swept the 2021 festival with four award wins, and a festival-record $25 million distribution deal from Apple.

In the film, Emilia Jones stars as Ruby, the only hearing child of a deaf family, whose passion for singing comes at a time of massive upheaval for her family’s fishing business. Much like Heder’s debut Tallulah, CODA manages to perfectly balance Heder’s piercing wit with soft and tender moments that give the story real heart. The story itself is nothing revolutionary, but where many directors have stooped to clichés in these coming-of-age stories, Heder instead gives us something refreshingly new, and tells us the story of a family whose experiences are mostly marginalised within the filmic sphere. Even the scenes of usually cringe-inducing ‘glee club’ singing avoid being so; they feel important, as we see Ruby’s passion come forth as she expresses herself in a way that she is otherwise unable to.

While the story may be considered formulaic or clichéd (although I would beg to differ), the central performances in the film are what sets this apart from the usual fare. Every actor in this film is exceptional, with Emilia Jones giving a beautifully soft yet brutally witty lead performance, and Troy Kotsur and Marlee Matlin (the 1986 Best Actress Academy Award winner for Children of a Lesser God) just as brilliant as Ruby’s parents. Troy Kotsur has only been in three films in his career, but in CODA he gives a performance so beautiful and nuanced that you would think he was an absolute film veteran.

Just looking at him and his piercing eyes would bring me to the verge of tears for pretty much the entire film, and when he made jokes in sign, the whole cinema would erupt with laughter. If one character could possess the beating heart of the film, it would be Troy Kotsur’s Frank. I must also give credit to Eugenio Derbez, who played Ruby’s blunt but hilarious music teacher, for being another great supporting player; his scenes often brought the energy back to the film, and kept Ruby’s singing scenes from ever falling into the cringeworthy.

But no review is complete without some criticism. While the story is heart-warming and a sure crowd-pleaser, there are definitely some elements which don’t feel entirely necessary to the film. The most glaring example is the love interest for Ruby, Miles, played by Ferdia Walsh-Peelo. While the performance itself is great, his presence in the film feels unnecessary; everything that happened through the runtime could have very easily been done without him, and he feels more like an appendage to the film than a fully realised supporting character.

Perhaps it is the fact that we are given so many brilliant supporting male performances that he becomes lost in the shuffle? In any scenario, his character is a bit of a waste, because the side plot of their relationship does become muddled amongst the central storyline. However, I will say that his presence does create one of the funniest scenes in the film, but I won’t explain further for fear of spoilers.

While the film is not without its faults, its heart and beautiful performances make it worthy of recognition

Overall, CODA was a welcome addition to the Sundance: London line-up, and since the end of the festival has been named the winner of the BIFA Sundance London Award, meaning it has now won five awards from Sundance alone. This film will certainly be one to watch once awards season starts, and should definitely be under consideration for as many awards as possible – while the film is not without its faults, its heart and beautiful performances make it worthy of recognition.