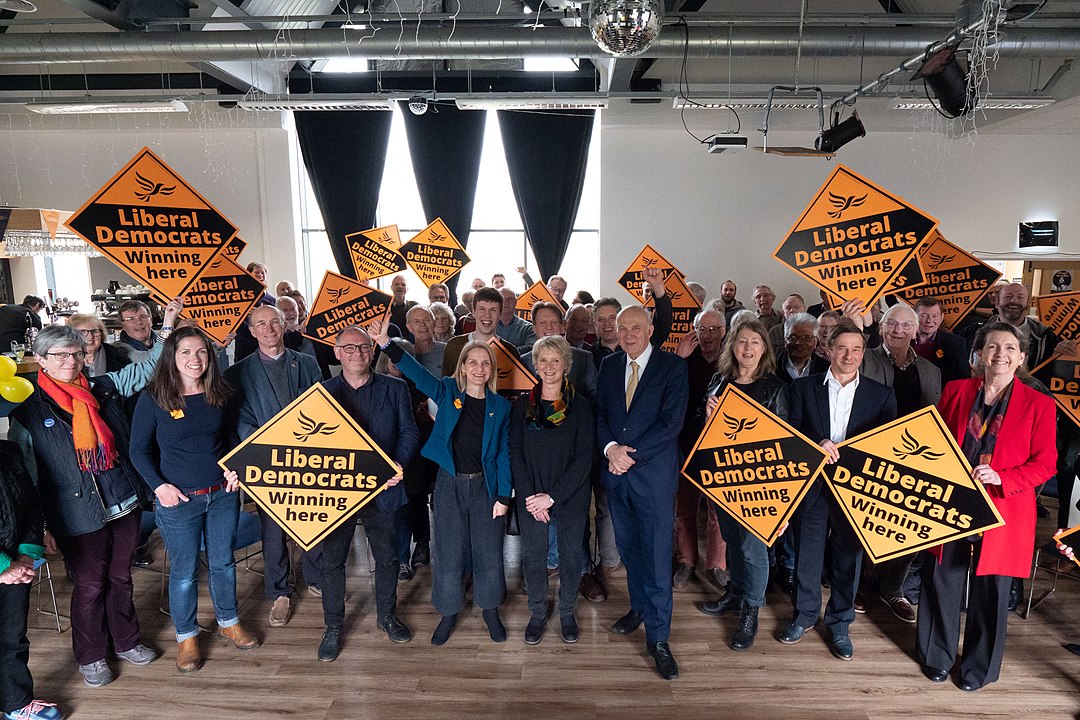 Lib Dems win Chesham and Amersham: another brick in the wall?

A bright orange hammer, held firm in the grip of an underdog politician, colliding with a wall of large blue blocks and sending them crashing to the ground. On 18 June, Ed Davey stood before the cameras with a new lease of life, poised to dismantle the now fragile-looking blue wall of Tory seats in the south of England. Surely a sight that could not fail to induce cold sweats in countless Tories, and instil energy and zeal into the decrepit Lib Dem following.

That must have been what the Lib Dems were thinking when they concocted this publicity stunt after candidate Sarah Green won a surprise victory in the Chesham and Amersham by-election. Instead, the stunt ended up revealing the gaping holes and delusions of grandeur that the party is riddled with and making them somewhat of a laughing stock. If it had not been for HS2 and issues over planning permission creating a disgruntled voter base, the election would have likely been a Tory hold albeit a slim one.

Davey’s antics and bold claims reduced the victory to one which could very easily be dismissed by the Tory leadership in terms of rhetoric. By no means is it the beginning of an all-out, Lib Dem dismembering of the ‘blue wall’. Instead, Davey distorted what was an impressive victory – precipitated by the Lib Dems benefitting off of a protest vote – into one where claims that the Tories were losing in the south at the expense of winning in the north could be held as credible. It might have sent a few momentary shivers down the spines of the Tory leadership, but the Lib Dems will have to do a lot more if they want to rise to the position they once held and perhaps even eclipse that.

Chesham and Amersham was, of course, an upset. Let’s not allow the japes of Ed Davey to spoil what was an impressive victory, especially after Labour’s poor performance in the Hartlepool by-election. For a brief moment, it seemed that the Tories were unstoppable, and that retention of a ‘heartland’ seat would be small fry. Victory in Chesham and Amersham is all the more impressive when the previous seat-holder is considered: big-beast Cheryl Gillan, who died in office. It was going to be a hard campaign, but the Lib Dems have provided us with a masterclass in how to reap the rewards of what many in England do best – complaining and nimbyism, the seeds of much Lib Dem success.

Their victory was deserved. Sarah Green ran a well-coordinated campaign centred not around matters of national politics, but upon local issues that got the muesli-eaters and golf-players riled up. In the case of Chesham and Amersham, that was HS2, a sure-fire hole in the Tory armour and BoJo’s credibility.

Sarah Green can take a lot of the credit here, although it’s unlikely the win could be replicated in other ‘blue wall’ seats in such a swift manner. Securing a 25-point swing with 21,517 votes to the Conservatives’ 12,489 shouldn’t be sniffed at. In a seat which has been blue since its creation in 1974, and which has never failed to return a majority below 10,000, the victory is a nice feather in the Lib Dems’ cap, and one which Davey is clearly wearing loud and proud. The win will hopefully provide a new impetus for the party’s  upcoming campaigns, and may reveal much about how our political landscape could evolve – opening up many opportunities for Labour and the Greens too.

Over the last few years, the Lib Dems have teetered precariously. It’s hard not to dismiss them as a spent force in British politics, despite their success and survival at the local level. In a sense, the problem with the Lib Dems is a case of always the bridesmaid, never the bride (excuse the sexist connotations of the saying), as they can consistently capture a healthy turnout. In 2019, they clocked over 3.5 million votes (11.5% increased by 4.2% since 2017) and with MPs such as Layla Moran (a shining star of the party), they are still a political force that has a voice in Westminster and the national media.

Naturally, the Lib Dems will never form a majority government in the UK – but it’s very likely that they could form another coalition government – if they can replicate the Chesham and Amersham win in other blue seats. It’s a big if, but if the Lib Dems and Labour were to coordinate efforts (perhaps more likely given Labour’s current stance), a strong coalition government would be entirely possible within the next 15 years.

In the 2019 election, there were 91 seats where the Lib Dems came second, and the vast majority of those seats were won by the Conservatives. Many of these seats are ones Labour could never hope to win. For example, in 2019, Cheltenham was held by the Tories, with 28,486 votes to the Lib Dems’ 27,505. Labour won 2,921, stymying any chances of Lib Dem victory. If Labour is to ever re-enter government its voters must, to an extent, swallow their pride, and adopt a policy of ‘anything but a Tory’.

Labour came fourth place in Chesham and Amersham, returning a dismal 622 votes and losing their deposit. It’s easy to scoff at, but we should not hail this is as a cause for concern. Instead, it reveals a clear path as to how the Tories may be ousted from government, albeit requiring some humble-pie consumption by Labour. Competing in some seats is pointless within our current electoral system, and the division of votes is an easy way for the Tories to divide and conquer.

This is by no means a palatable option. It’s doubtless many in Labour will lack the conviction to attempt it. Yet it is one which will allow Labour to eek out its survival and to eventually return to some form of government – although those matters are for another article. 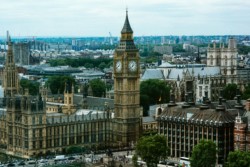