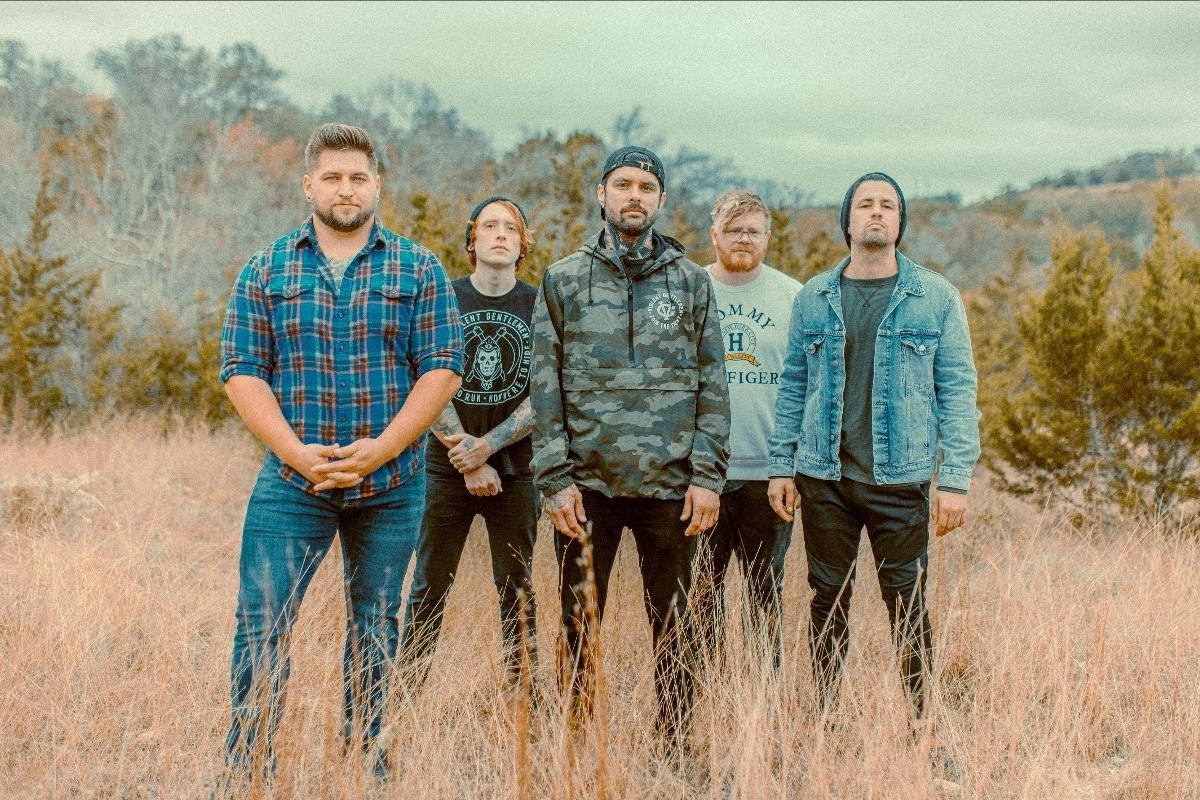 Capstan is a band that is hard to define by design. Their palette of influences is far broader than that of the average post-hardcore band, and the breadth they pull from can be a blessing or a curse. In the past their work has strongly tended toward the former, and they do so again here on possibly their most eclectic album yet, an album with obvious flaws but enough energy and home runs that you overlook them with ease. It is quintessentially my favourite kind of 4/5 record, not merely flatly good but littered with eddies of genius, streams of sullied perfection and an experimental energy that holds it together. It leaves an impact, and that is the highest marker of a good post-hardcore record.

I have been told on many occasions it is bad writing practice to work chronologically, but when the intro is this arresting, what can you do? It grounds the record, showing Capstan’s meticulous djenty riffs at their finest. Lead single ‘shades of us’ is a more mixed bag with an odd trap beat thrown in midway through that doesn’t really fit, but the screams are at their rough and impassioned best. ‘take my breath away//noose’ takes the album in a funkier direction on the verses before a chorus that recalls bands like The Maine in the neon pop punk era, although thankfully a little less cheesy or infected with Will.I.Am style “clash-core” than much of that era’s output. ‘alone’, featuring Shane Told, revives his vocal perofrmances of the mid 2010s, and with that being the best Silverstein era, it makes this song an instant hit.

From here on in the record is extremely solid apart from two misfires. These are ‘blurred around the edges’ which honestly is less the fault of the song itself, but the mixing – the sax sounds almost pitch shifted up, which is quite jarring. The other is ‘sway’ which isn’t necessarily a bad song, yet it just fails to add anything. Going with a slower track like this on a record of only ten tracks is always a risk and as such it needs to be exceptional to pay off. In this case, it kills too much momentum before the album closer to have been a worthwhile inclusion. ‘decline’ is a good enough song in its own right to get the energy back quickly though and is a fitting conclusion to what is a very good record.

In the heavy music scene we need to reward experimentation more than we often do. In a year where critics of softer music laud Squid and BC:NR for forward thinking but by no means perfect records, we need to cherish the bands in our scene that dare not only to sound good but to sound different while doing it. Nobody sounds like Capstan at the moment – the screams are unique and the tightly packed riffs demand an active listening experience more akin to listening to bands like The Mars Volta than much of the scene fodder of the early 2010s. It isn’t just a good listen, it’s a rewarding listen, and, having loved all of their work so far – and had the pleasure of seeing them live as well – I can’t wait to see where they take post-hardcore next. 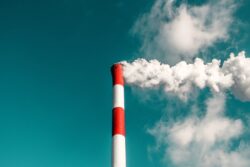 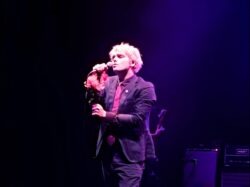 The Black Parade: fifteen years on 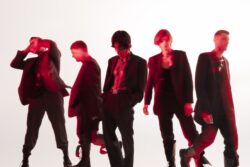