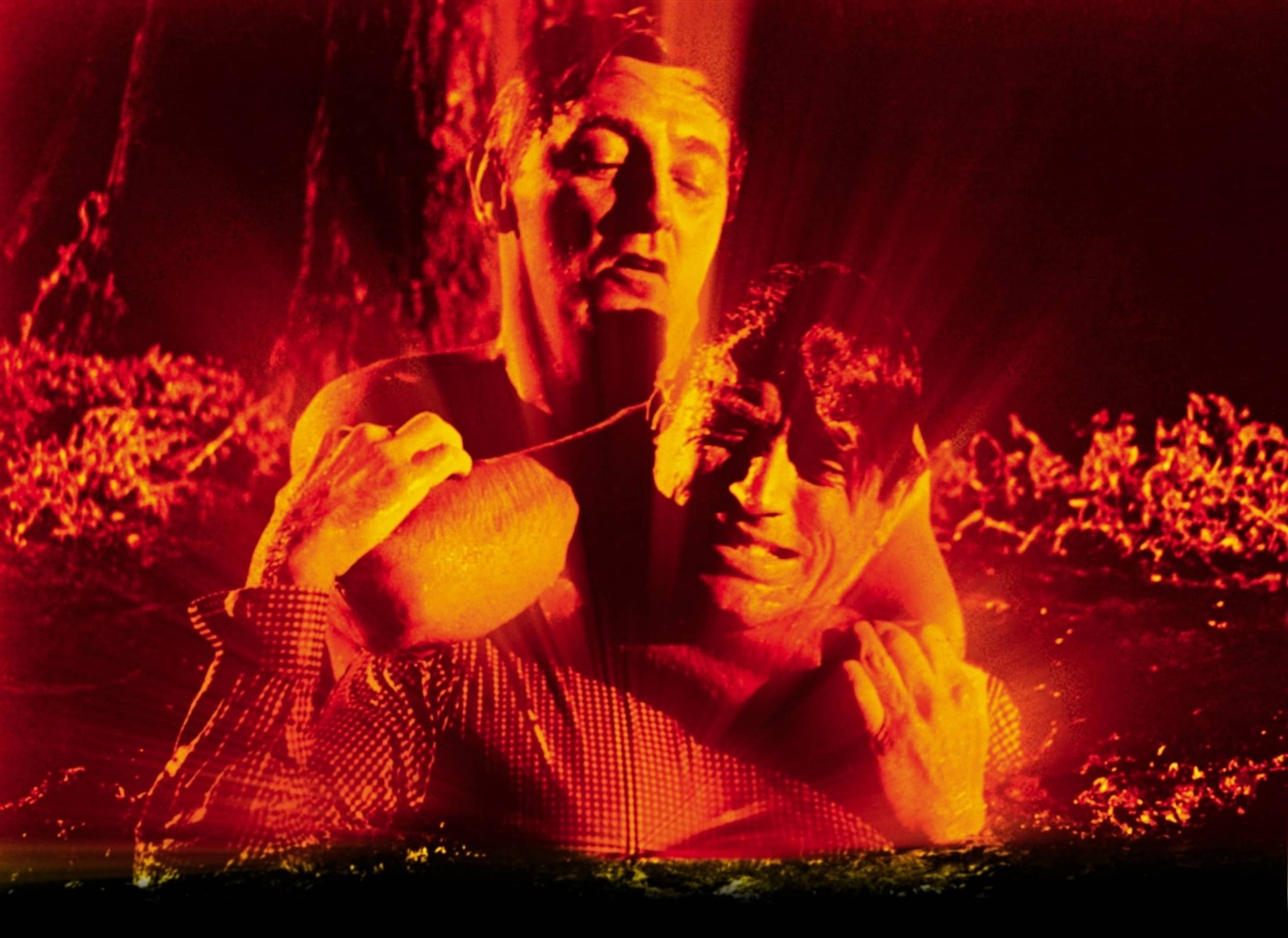 ‘Cape Fear’: the glory of the original and the strangeness of the remake

Cape Fear. You’re familiar with the story even if you haven’t seen the films. Everything from The Simpsons to Seinfeld has parodied the story of Max Cady, the ex-con looking for vengeance. Adapted from John MacDonald’s novel The Executioners, two versions of the story exist. The original movie, directed by Bristolian filmmaker J. Lee Thompson, stars Gregory Peck and Robert Mitchum. The remake, directed by the much-vaunted Martin Scorsese, stars Nick Nolte and Robert De Niro.

Each film approaches the story differently.

The 1962 original opens with Max Cady (Robert Mitchum) prowling the streets of New Essex, a sleepy small town, searching for a lawyer called Sam Bowden (Gregory Peck). We quickly learn the reason for Cady’s grudge. Eight years ago, Sam Bowden had overheard Cady brutally assaulting a woman, intervened and testified against Cady at the trial. Left bitter, violent and vengeful after eight years behind bars, Cady lets Sam know that he’ll be staying in New Essex. He stalks Sam’s family, kills the Bowdens’ dog and hangs around outside a local school, waiting for Sam’s 14 year-old daughter.

All of the menace here is in Mitchum’s quiet, clever, cunning portrayal of Cady. Mitchum’s character doesn’t scream, shout or laugh maniacally. He hates Sam and envies him, but it’s a smouldering resentment. He calmly lets Sam know about his violent intentions, haunting the lawyer’s steps like a phantom. The word “rape” is never used in the 1962 film, but it’s clear that Cady is a rapist. The cleverness of Thompson’s film is all in its use of inference and ambiguity.

Now for Scorsese’s remake. Here, the basis for Cady’s (De Niro’s) grudge is substantially different. In this version, Bowden (Nick Nolte) was Cady’s lawyer. Disgusted by Cady’s crime, Bowden buried evidence about the victim’s “promiscuity” that would have seen Cady get a far lighter prison sentence. This Sam Bowden flirts with his work colleagues, has a troubled relationship with his family and crackles with nervy energy.

Here, the remake makes a serious misstep. In the original, the horror comes from the fact that Bowden is a good man being punished for his courage and selflessness. He could have ignored the cries of Cady’s victim but he chose to put himself in danger to protect the innocent. Gregory Peck’s Sam Bowden is a lawyer because of his liberal values. His profession derives from his selflessness and inner goodness. In Scorsese’s version, Bowden is a lawyer because he needs to have some connection to Cady for the plot to work. Instead of a battle between good and evil, the remake gives us a fight between the bad and the conflicted.

Instead of a battle between good and evil, the remake gives us a fight between the bad and the conflicted

Some might say that Sam’s complex characterisation in the remake makes for a more interesting story. In Roger Ebert’s review of the 1991 movie, he writes that Bowden’s flawed characterisation is the “Scorsese touch”, calling Bowden “a hero who has sinned”. The problem is that this Bowden is a confused character; his toying with infidelity and his fractious relationship with his family makes him a flawed man, but once we meet De Niro’s Max Cady, we side completely with Bowden’s decision to give the brutal villain a lengthier prison sentence.

With De Niro playing the antagonist, gone is Mitchum’s dark charisma and silent menace. Instead, we have Cady played as a howling Pentecostal redneck superhuman monster, stained with creepy tattoos and screaming and hollering like a drugged-up Foghorn Leghorn. This Cady literally bites chunks out of people’s faces, dresses up as a maid to commit murders and, by the end, is transformed into a sort of Freddy Krueger revivalist preacher, speaking in tongues and weathering third degree burns without a word of complaint.

The original Cady was a recognisable human: we watch people fall into his orbit, fooled and manipulated by his brutish charm. This Cady slinks around town in a Panama hat. He’s a jaggedly handsome man and a smooth talker. He’s terrifying on a deeper level because you can imagine being fooled by someone like him. De Niro is just another volatile movie monster. We watch him groom several people under his spell but the very idea of this is preposterous. One look at him and anyone with a functioning brain cell would run a mile. Mitchum’s Cady is devilish, De Niro’s Cady is the devil.

Mitchum’s Cady is devilish, De Niro’s Cady is the devil

Nolte’s Bowden was clearly in the right when he made sure De Niro’s Cady spent longer in prison, so why should we see Sam as a flawed character? This inconsistency makes Scorsese’s film lack the tension that Thompson’s version exudes in every frame.

In the superior original, the tension comes from the fact that no good deed goes unpunished. It’s Sam’s goodness that leaves him vulnerable and hunted, not his supposed flaws. Released in 1962 at the peak of the civil rights movement, Thompson’s film demonstrates how Bowden’s liberal values make him a target. As is said throughout the movie, Cady can’t be arrested for something he plans to do. That could only happen in a dictatorship.

Peck’s commitment to democracy makes him and his family vulnerable – his goodness is his weakness. This gives the film a fascinating political dimension. We have to see Peck’s Bowden wrestle with his politics. Will he become a violent, primal, fascistic lawbreaker to rid himself of an existential threat? Will he throw all of his values away for safety? This is a far more interesting dilemma than the one given to us in the remake. Flawed characters aren’t better just because they’re complex. Nolte is a flawed man but he doesn’t interest me. Peck is a good man and he commands every inch of my attention.

Nolte is a flawed man but he doesn’t interest me. Peck is a good man and he commands every inch of my attention

What should we learn from the case of the two Cape Fears? We should learn why the first film is superior. It’s superior because it understands that less is more. Mitchum and Peck’s performances are subtle, measured and full of mystery and ambiguity. They make for a beautiful film. The superficially flawed characters, ultraviolence and hypercheesy horror of the remake are far more old-fashioned than anything in the original.