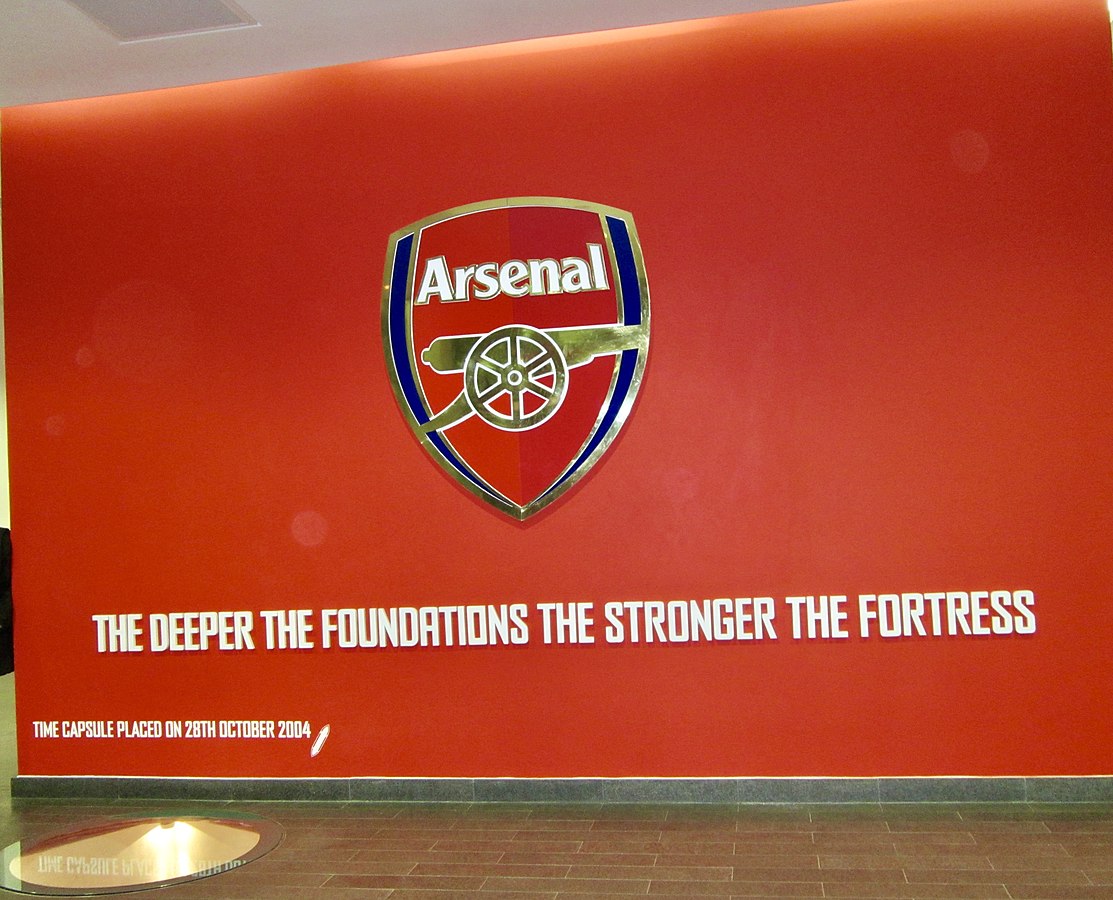 ‘All or Nothing: Arsenal’: selling the traditions of the club for £10 million

TV fans around the world rejoiced as Amazon announced a new series of an eagerly awaited ‘comedy’ special. Having found a way to tap into the audience’s schadenfreude, the sport docuseries All or Nothing returns to North London.

Arsenal Football Club announced that they were “delighted to announce our participation in the next instalment in the highly acclaimed Amazon Original documentary series”. They follow rivals Manchester City and Tottenham Hotspur and become the third Premier League side to star in the series.

Amazon try to portray the All or Nothing series as a serious insight into the best sporting sides in the world. The series has featured the likes of the New Zealand All Blacks and the record-breaking Manchester City side as the epitome of sporting excellence.

The series has also most recently followed Tottenham Hotspur in the 2019/20 Premier League season. I guess this was Amazon’s attempt to show the ‘nothing’. The Spurs series followed their greatest ever season in decades in which they reached the Champions League final (and lost).

While few would have expected there to be such an implosion, it was unlikely the trophy-barren club would achieve ‘all’. The Spurs head coach Mauricio Pochettino was sacked four months into the new season but also within the first twenty minutes of the series. Pochettino was replaced by José Mourinho whose braggadocious demeanour was perfect to fill the role of the evil-mastermind for the series.

The documentary will place the rather inexperienced Arteta under further examination

The largest criticism the All or Nothing series has received is its clear sanitisation of the supposed all-access behind-the-scenes footage. The shocking sacking of Pochettino was largely swept under the carpet and the reactions of fans, players and staff were also missing.

In the last two series, there have been clear edits to remove meltdowns and failings in leadership. The fallout of City losing in the Champions League quarter-final and Mourinho’s breach of government Covid restrictions were omitted.

Whereas the Spurs series took place the year after a season of new heights, Arsenal signed their £10 million deal off the back of the first time the club failed to qualify for European competition in 26 years. The club has been in a gradual decline for a number of years and are undergoing a transitional period currently under relatively new manager Mikel Arteta.

This will not be the Arsenal boss’s first appearance on All or Nothing, having been assistant coach to Pep Guardiola at Man City. Arteta was shown to be a hugely important sidekick to his close friend and will now have the opportunity to show the world his capabilities as the main man in charge.

Arteta has faced scrutiny from sections of the Arsenal fan base and the documentary will place the rather inexperienced manager under further examination. It appears a non-sensical decision by the club to agree to Amazon’s offer.

Amazon has switched their focus from teams at the top to teams which will get them views. Spurs ultimately did a Spurs and finished the season with ‘nothing’. It is unlikely Arsenal will pull out any miracles next season.

But what Amazon get with Arsenal is huge viewing figures. The club have become somewhat a circus under the ownership of Stan Kroenke and it has become trendy to poke fun at the fallen giant. The Arsenal fan base is one of the largest and most fickle: divided but passionate. Despite the differences between fans, what is clear is that the fans have never been so disconnected from the club.

The decision to join the European Super League by the Arsenal hierarchy sparked mass demonstrations outside the Emirates Stadium in protest against the Kroenkes and the Super League. With the Kroenke family refusing to sell – and eager to protect their pockets – they have made promises (again) to bridge this gap.

The decision to take part in the All or Nothing series is purely financial and a public relations stunt. Aside from the initial paycheque it allows the board to build on Arsenal’s global image and brand to generate revenue.

The decision to participate is pure greed

I believe it is almost guaranteed there will be a cameo appearance from Josh Kroenke, son of Stan, as an attempt to show how ‘invested’ they are in the club, without actually any financial investment. A half-hearted gesture to try and get the fans onside – it’s too late for that though.

It really shows the complete disintegration of the once mighty Arsenal. This cash-grab move by the board can only compound the embarrassment fans have had to suffer for years. Would this sort of deal have occurred under the stewardship of Arsène Wenger? Not a chance.

The participation in the All or Nothing offers very little promise. If the club has a strong season without any meltdowns, then it is likely the documentary will be somewhat dull for neutral viewers, as in the case with Manchester City.

But what is more likely is the well documented failings behind the scenes at Arsenal are sanitised and covered up. Amazon will be praying for a season of disaster with the target audience likely the vast swathes of rival fans looking to clip various scenes of inevitable stupidity and humiliation.

The sanctioning of this deal places further, unnecessary scrutiny on the team and coaching staff. The decision to participate in All or Nothing is pure greed and an opportunity for those at the top of the club to save the little face they have, all at the expense of the club’s history and traditions. 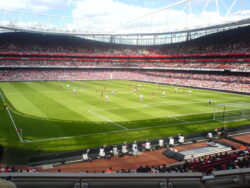 Football is resuscitated as the European Super League is defeated 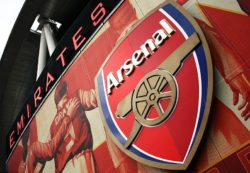 Arsenal’s captaincy conundrum: Where did it all go wrong? 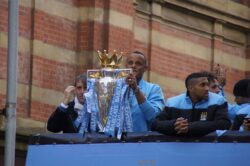