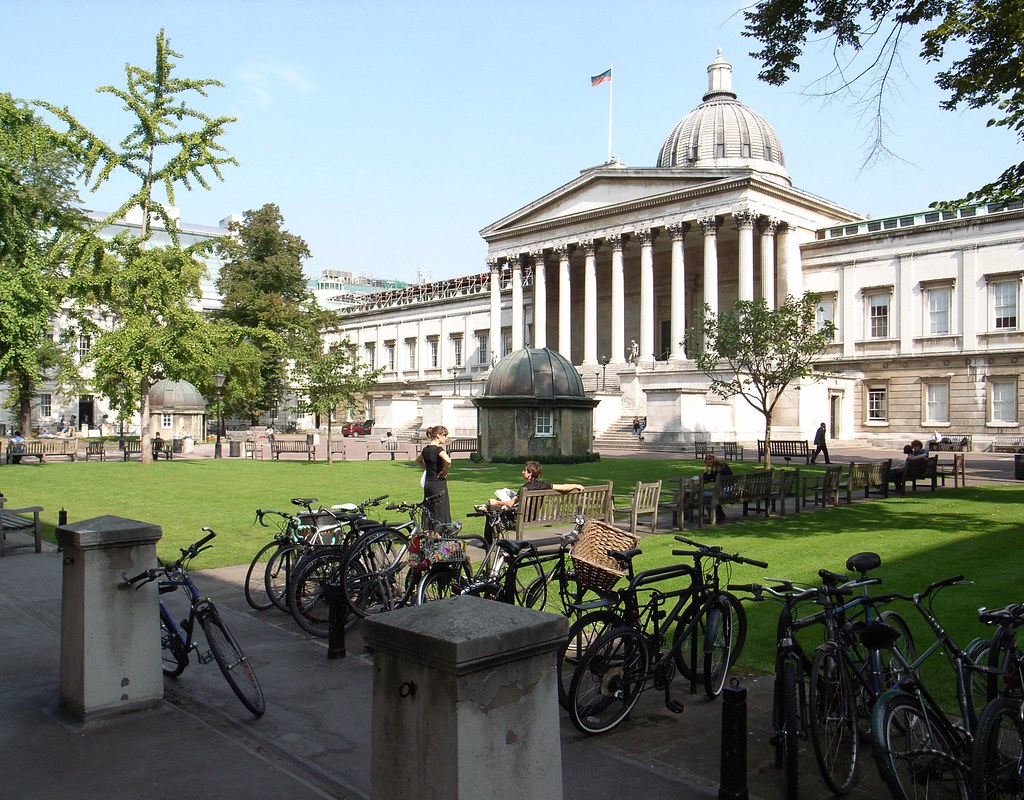 T he tuition fees that students pay to attend UK universities has grown by a third over the past five years due to rapid development, but salaries of lecturers and other staff have been left behind.

Staff salary increases have been slower to follow suit, with a 10% rise over the past two years compared to the 13% in student fees.

The general secretary of the University and College Union, Jo Grady, stated: “The university sector is performing strongly, and this is down to the efforts of staff who work tirelessly to provide students with the best possible education.

“But staff will rightly be sickened to see that the significant financial growth universities have enjoyed has not been shared with them, with spending on staff being held down, whilst some vice-chancellors are adding tens of thousands [of pounds] to their already eye-watering pay packets.”

She added that university staff were looking to see their success reflected in their salaries, with the current below-inflation rise of 1.5% expressed as “offensive.” Staff are also calling out for a stop to the rush of redundancies due to the coronavirus pandemic.

Raj Jethwa, the chief executive of the Universities and Colleges Employers Association, said the offer of 1.5% includes a higher percentage pay rise (up to 3.6%) for staff on lower incomes.

He stated: “Around half the staff covered by these collective negotiations are also eligible for additional progression pay increases.”

With surveys suggesting that staff salaries are one of the priorities of students, Oxford, Cambridge, and University College London (UCL) are among the biggest spenders. Oxford University spend £889 million on staff, compared to the £451 million at Imperial College London.

The earnings of university leaders were also brought to light in the official data, which stated Imperial’s president (Alice Gast) was the front runner with a salary of £527,000 in 2019-2020. The director of the London School of Economics followed with £507,000. The leader of Exeter was revealed to earn 17 times more than the average staff member. 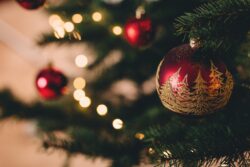 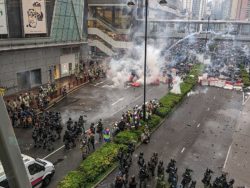