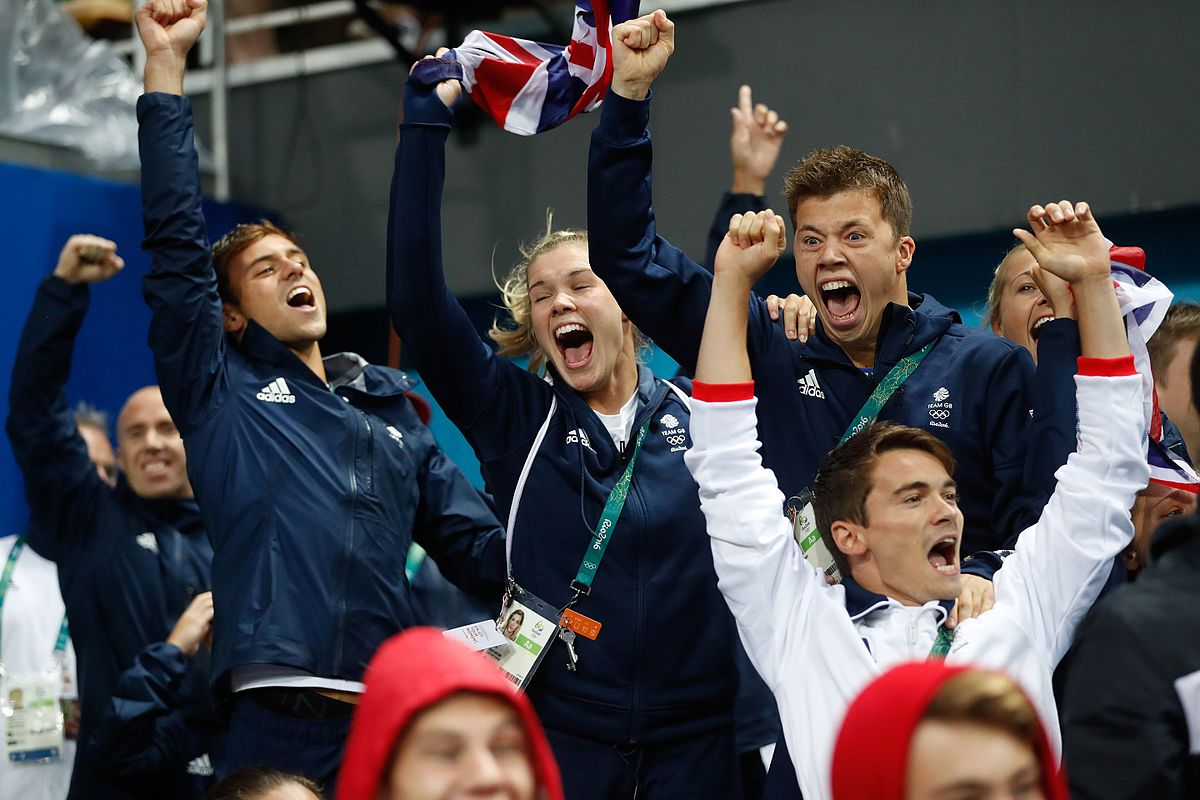 The diver ended his long wait for an Olympic gold medal with a sublime display that saw Team GB pip China and the ROC to the gold, finishing with 471.81 points having never dropped out of the top two.

They dived impressively throughout, moving to the top of the leaderboard after their first four dives and then handling the pressure in their final two routines.

Daley had previously won bronze at both the London 2012 and Rio 2016 Games, but this is his first gold at his fourth Olympics.

China have won all the golds in this event dating back to 2000, and Cao Yuan and Chen Aisen put in a strong showing this time round, but an error on their fourth dive meant they would finish with a score of 470.58 to take the silver.

We’ve just had that unstoppable mentality this year

Speaking to the BBC, Daley said: “I mean to finally have this gold medal around my neck after so many – I mean I’ve been diving now for 20 years and this is my fourth Olympic Games and lots of people probably would have counted me out of this Olympics being the older person but I’m in the best shape physically and mentally.

“With the support of Matty coming into this competition and the way that we’ve been preparing, I think we’ve just had that unstoppable mentality this year and this is the first year that I’ve ever been able to think like that – that we are the ones to beat. I still honestly can’t believe what’s happening and I honestly didn’t think I would get there in the first place, but here we are.”

Lee added: “In 2018 I moved my whole life to London from Leeds, I had nothing really in London. Our aim was to get an Olympic medal and for it to go the way we wanted it to is awesome. I owe a lot to Tom because he has taught me a lot.”

Daley has already won European, World and Commonwealth golds during 13 years at the elite Olympic level, and it is possible he could add another gold to his collection in the men’s 10m individual event later in the Games. 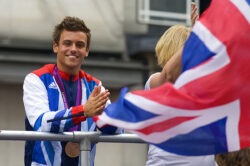