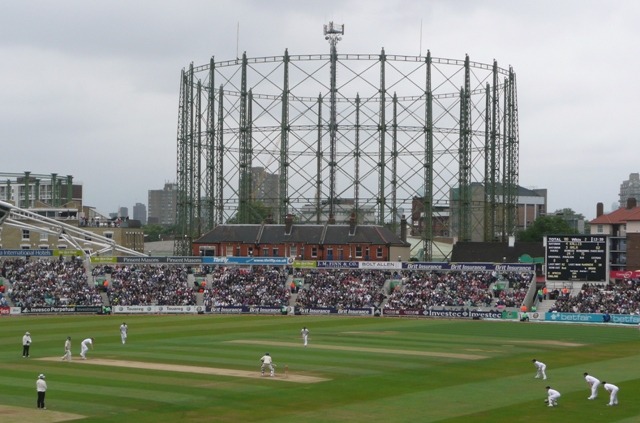 The Invincibles triumph in electric opening night for the Hundred

After all the controversy surrounding cricket’s newest competition, the Hundred got off to a flying start in the women’s iteration of the competition, as the Oval Invincibles triumphed over the Manchester Originals.

Debate in the run-up to the Hundred’s start had been dominated by the viability of the competition, with the new 100-ball format, colourful outfits, DJ music, and detachment from Britain’s county format all upsetting traditionalists. However, on this evidence, the Hundred is here to stay.

One of the proposed positives of the Hundred was in the fact that it will play a big part in increasing the reception and awareness of the women’s game and, as 7,400 packed into the Oval, this aim certainly seemed to have been achieved.

The crowds at men’s test cricket games in the recent past has been dominated by white men, who on average made up 82% of the crowd, while the average age of these men was 50. At the Oval, however, the crowd was much more diverse, as it was noticeably far younger, and contained spectators from both genders, most noticeably younger women.

The appeal of the Hundred to these demographics was obvious, as the players entered the field to fireworks and a light display, while there was a pre-game show by singer Becky Hill. This was more representative of the Super Bowl, rather than a simple cricket match.

The game also lived up to the general excitement that surrounded the match-up, as the Invincibles fought back from behind to take the game that the Originals had been set to win.

The Originals had raced towards an impressive score of 135-6, with some large boundaries from Harmanpreet Kaur, and were coasting for victory after the Invincibles started off miserably with only 36-4 before the experienced South African duo Dane van Niekerk and Marizanne Kapp came in to bat.

This was certainly an encouraging start to cricket’s newest competition, and an important one

Kapp stayed in for 38 runs, before being outstandingly stumped by Ellie Threkeld, but van Niekerk, who has 186 international caps to her name, fought for 56 not out to take her side to victory.

The excitement of the Invincibles’ chase was breathtaking, as they had needed 16 runs from the last 10 balls for victory but achieved this in only eight balls, with a brilliant six from Mady Villiers taking them over the line.

There are naturally still problems to iron out with the Hundred, as its promise of gender equality seems relatively futile at the minute, with the men’s salaries ranging between £24,000 and £100,000 for the men, but only from £3,600 and £15,000 for the women.

There is also some debate as to whether this competition is the saviour of British domestic cricket that the ECB really desires. Rather than linking the new teams that have formed for the Hundred to traditional county outfits, the Hundred is instead a completely new and detached competition.

Therefore, instead of increasing support for county outfits and attendances at cricket matches more generally, it could lead to the demise of ‘traditional’ cricket, as supporters and crowds are drawn away from the cornerstones of British cricket in anticipation of the Hundred, which only takes place for around a month. Guardian journalist Ali Martin has described this move as responding to a “leaking roof by building an annex next to the house”, and this appears to be an apt metaphor.

However, should these problems be ironed out, there is plenty to be positive about for the Hundred. Judging by the first fixture, the clamour around women’s cricket is such as has never been seen before, while the opening of the men’s competition on 22 July is set to be met by an almost capacity crowd at the Oval.

This was certainly an encouraging start to cricket’s newest competition, and an important one, as excitement and wonder begins to revitalise a sport that had been on a steep decline in this country. 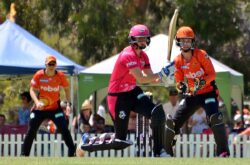 Long Read: The Hundred and why it will make history