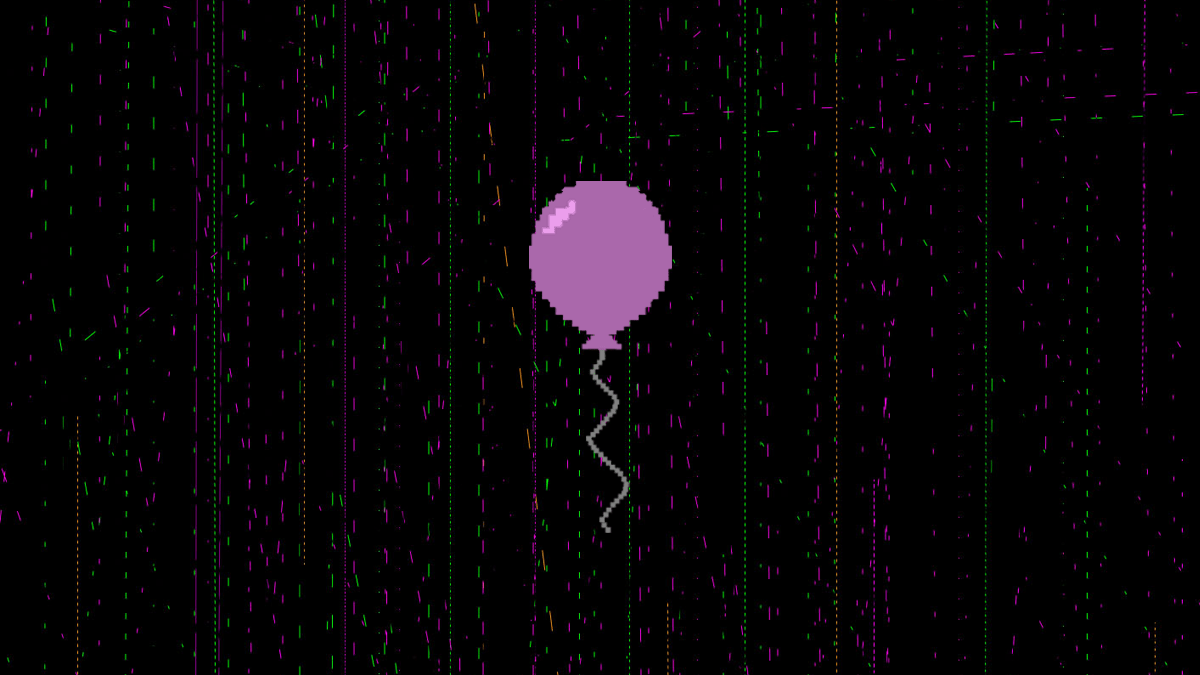 The pandemic saw a cultural revolution of sorts and while theatre has been impacted and neglected many times over, it has also undergone a redefinition. This is particularly brought to light by new approaches to performance and by pushing the creative boundaries with refreshing ways in which audiences can experience theatre. In many ways, online theatre can feel more immersive than live theatre but is exacerbated by the collective feeling of remoteness and isolation.

The pandemic saw a cultural revolution of sorts and while theatre has been impacted and neglected many times over, it has also undergone a redefinition

Talk to Me, a new White Noise Theatre piece, written by Warwick students over lockdown on Microsoft Teams, feels like a testament to online theatre and more specifically, speaks to the current social environment in combination with an atmosphere incited by the role of technology. The piece is conducted through the five characters talking to an AI program through their webcams. The chatbot draws out experiences and helps them to form attachments. This unique theatre style provides a new lens to understanding characters and stories. It feels like a blend of experimental immersive theatre and traditional filmic monologues.

The viewer is immediately confronted by intensely personal testimonies over a webcam which has become a familiar trope and a part of life we have come to know all too well. The piece feels visceral in its ability to capture the prominence of the screen. The eerie distance and disconnect this creates helps to confront intensely vulnerable moments.

‘Show don’t tell’ is a common term attributed to distinguishing stories; however, the ways that the characters tell their situations to the AI provides compelling windows into the much bigger emotions being shown.

It is declared that ‘’robots don’t have feelings’’ which highlights the unnerving anonymity and ominous nature of the AI. The characters’ individual accounts of despair and overwhelming loneliness, coupled with watching on the computer screen, speaks to the duality of technology and online communication. It is especially timely in the ways that it perpetuates seclusion but also has the power to bring people together.

The piece felt stagnant at times, partly due to the format. In many ways, this spoke to the methods we use to engage with technology. Emotional intimacy can sometimes feel unnatural and inorganic through screens and via social media however, in many cases we have experienced a sense of closeness and an unprecedented uniting. The piece is experimental in crafting character arcs through such tender interactions. There is something to be said for the contrast between the AI’s flat text on the screen alongside the vulnerability of the characters.

The power allocated to the AI felt unsettling as it is the driver of the plot and was all-knowing, the intensity of this once again felt timely as well as a refreshing way to experience online theatre. This also alters the viewing experience as the audience must read and interpret the AI’s intonations. As a concept, pitching such real and visceral experiences next to a bot enables innovative pacing which was heightened by the flitting from one story to another which didn’t seem formulaic. The editing and overall style is succinct and consistent which adds to the illusion and immersion.

The online theatrical atmosphere eliminates the ability for an audience to share the same space and experience immersive theatre but Talk to Me provides a sense of immersion due to the actor speaking directly to the viewer. Virtual theatre is capturing the zeitgeist and reflects this time in which we are having to explore new ways of communication and interactivity.

The play is available to watch here at the National Student Drama Festival.