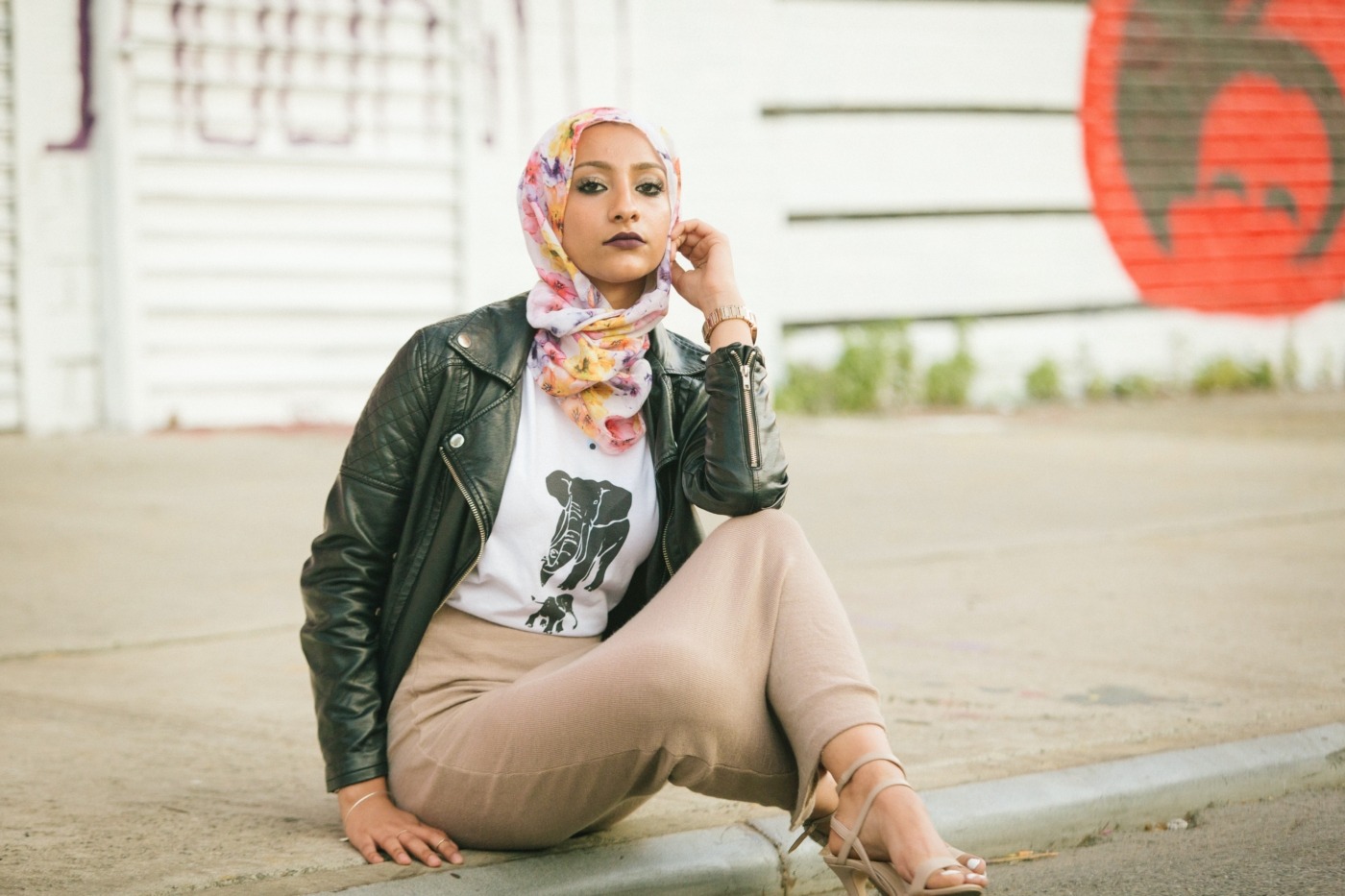 Is the modest fashion movement the next revolution in fashion?

The lack of modest womenswear has been a pressing issue for many 21st-century women, as recent reports have pointed to a looming crisis in the modest fashion market with the allure of y2k inspired womenswear growing rapidly despite its impracticality. Zara is one of many fashion brands that have forsaken their original audience of young professionals for cropped top enthusiasts, forgetting that most millennials also work nine-to-five jobs where modest apparel is needed in order to navigate certain industries.

While Halima Aden’s announcement of her early retirement from the modelling industry this January resounded the alarm against the lack of diversity in fashion, the near erasure of affordable modest womenswear is also costing a generation of young professionals and most of Muslim society at an extremely high price – financially and morally. If you’ve been attentive to international news or happen to be an active social media user, you will understand when I say that the pressure to forsake one’s religious values for secular ones is rooted in a history of suppression and blatant Islamophobia.

We’re seeing the implementation of xenophobic policies in countries like France who made it illegal to wear the niqab in public spaces in 2010, spreading to other countries like China and Switzerland who are now adopting similar policies that suppress Muslim women. But now, the absence of modest womenswear amidst a y2k takeover in fashion has revealed an all too familiar pattern of exclusion and ostracism that continues to haunt the industry.

According to data gathered by the creative agency ‘ODD’, they found that “86% of Muslim women believe they are being ignored by high street fashion brands” due to a shortage of womenswear that meets the modest dress code of many religions – not to mention the fact that some women just naturally prefer long-sleeve jumpers overcropped knitwear. This has certainly posed an obstacle for many charity volunteers and businesswomen working abroad in countries like Saudi Arabia, where modest clothing is a symbol of respect in Islam but virtually impossible to find or afford in a secularised market.

However, I’ve found that the crisis is working its way northwards, and is also impacting millennials in the UK who work traditional nine-to-five jobs but are presented with a limited selection of corporate wear to choose from. Yes PLT, we can’t wear abstract print and cut-out dresses to the office. Fast Fashion brands have definitely played a role in spreading this narrative that modesty is not modern or empowering, and thus, full-body coverage has supposedly gone out of style.

Not only is this false, but extremely harmful to those who are already othered by wider society, while also advancing a narrowed and Eurocentric type of feminism. But thankfully, the modest fashion market is making a comeback so strong, that we might be witnessing a revolution in modest apparel unfolding before our very own eyes. Fighting for modesty, sustainability, as well as more ethical manufacturing practices, Rifhat Qureshi demonstrates with her brand Modest Trends London that modesty is far from outdated.

On their website, you can find a diverse range of spring-inspired and reasonably priced hijabs and Abayas to choose from, which has helped to solve many of the problems women faced when travelling to Islamic countries for business or charity work. Global brands like Dolce and Gabbana and DKNY have also followed suit with a diversified collection of modest womenswear, while misguided have recently created a section for modest apparel on their website.

Whether this is a genuine step forward or a lucrative opportunity for money-hungry brands stands as an unanswerable question, the main takeaway here is that the fashion industry has a long way to go towards a fully diversified and inclusive future. Yes, demands are slowly being met, but how long will it take for the next trend to push modest fashion back into the shadows? 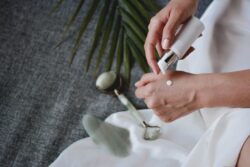 My skincare story – from accutane to acids 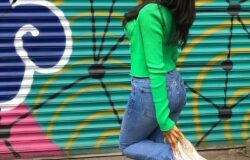 The Green Wardrobe: An intro to sustainable and personal fashion 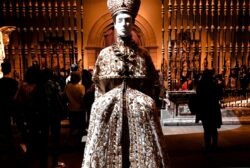