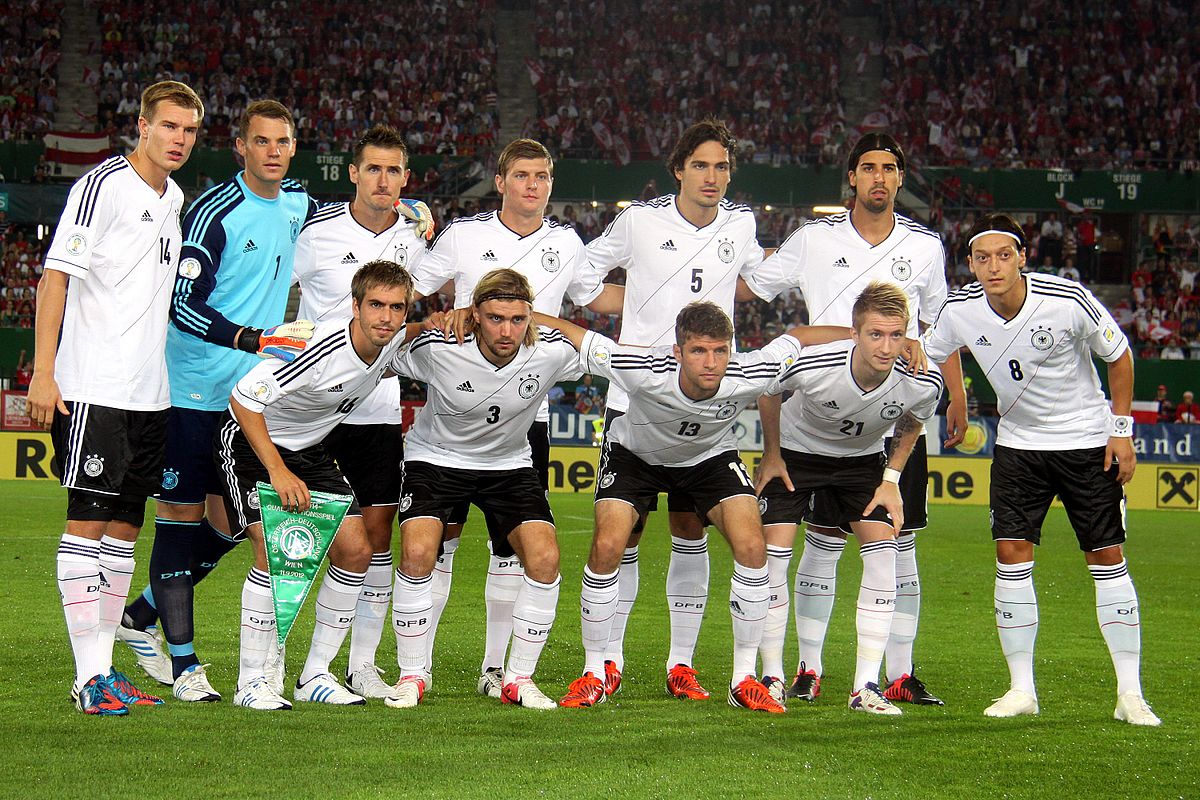 Kroos retirement heralds end of an era for Germany

On his official Twitter, the 31-year-old said: “I have played for Germany 106 times. There will not be another time.”

The news comes after Germany disappointingly bowed out of Euro 2020. Die Mannschaft were knocked out in the round of 16 by England, who beat them 2-0 at Wembley.

Over 106 caps, Kroos scored 17 times for his country. His international career started in 2010, before Kroos made his name as a starter at Euro 2012, which ultimately led to him being an integral part of Germany’s World Cup-winning squad in 2014.

His departure from the team is a sign of the end of an era for the German national team.

Having been a key cog in Germany’s team for the best part of a decade, his retirement from national duty will not only be a loss on the pitch, but also one off it.

He was an icon of the glorious 2014 World Cup team that included the likes of legends Phillip Lahm, Bastian Schweinsteiger and current captain Manuel Neuer.

That team is a mere memory now, with Neuer and Thomas Müller the only notable names still remaining in the national team from that era.

Kroos’ retirement also coincides with the departure of long-time manager Joachim Löw. Löw, who handed the then-Bayern Munich youngster his international debut in 2010, has left his role as the head coach of the German national team after 15 years. He will be replaced by Hansi Flick, who leaves the managerial role at Bayern.

Eyes will now be turned to veterans Neuer, Müller and Mats Hummels to see if Germany will suffer any more casualties before the 2022 World Cup.

The manner in which Kroos and Löw are leaving the national team is undoubtedly a sorry one. Both will have hoped to have made a much deeper run in Euro 2020 as a final send off.

However, it has been a long time coming. Since Germany’s 2014 World Cup success, the German national team had witnessed something of a downward spiral. The retirements of Miroslav Klose, Lahm and Schweinsteiger all posed difficult issues for Germany, alongside the regression of key players such as Jérôme Boateng, Mario Götze and Sami Khedira.

Such losses would prove fatal for Germany, as they failed to bring in any young players to adequately replace their starters at the time. The team has felt backward and stuck in second gear for the last few years.

While the likes of elite talents such as Joshua Kimmich have come through the ranks, Germany have failed to replicate both the defensive dominance that won them the 2014 World Cup as well as having a main striker upfront. They have toyed around with using Müller in that role and, in Euro 2020, have largely used a rotation of attacking players to make up for their lack of a ‘main striker’.

Despite recent failures, the national mood surrounding both Kroos and Löw’s departures is one of gratitude for their service

Their deficiencies began to really show in the 2018 World Cup. Germany finished bottom of a group which many expected them to sweep easily. They managed just one win over Sweden but faced embarrassing losses to both South Korea and Mexico, which ultimately sent them out after the group stages.

Despite Germany’s downfall since around 2016, the national mood surrounding both Kroos and Löw’s departures is one of gratitude for their service, though many felt that Löw had ultimately overstayed his welcome since winning the World Cup. There has been a need for change in the German national team for over five years, and Löw’s long tenure ultimately prohibited it.

The changing of the guard in Germany is both overdue and welcome, though Löw and Kroos will undoubtedly be missed.

“As performances and results got worse, the fans were lenient and did not unanimously or angrily demand his resignation. Instead, it seemed until the very end that the country was simply sitting out this period, in expectation of his overdue departure,” said German commentator Tammo Blomberg.

Despite the criticisms towards him, Löw will forever be remembered for the 2014 World Cup victory, famously hammering hosts Brazil 7-0 on the way. His legacy is no doubt a positive one for Germany, even if he oversaw a huge decline in the national team since.

“To win a World Cup alone is a huge achievement. To finish second at two European Championships and [win] a Confederations Cup too… He’s done really really well – and it’s always going to be a tough act to follow,” The Boar’s Mitchell Ryan said, during episode 16 of The Boar Sport’s Podcast.

For Kroos, this was certainly not the fairy tale ending that the once-wonderkid envisaged. With that said though, his international legacy will always revolve around his emergence as a superstar during the 2014 World Cup.

Retirement from international duty will certainly be a big change for Kroos, though it gives him time to focus on his domestic career with Real Madrid, who had a very underwhelming 2020/21 season.

“I want to fully focus on my goals with Real Madrid for the next few years,” said the Los Blancos midfielder.

Germany look ahead once again. How long will Neuer captain this team for? Will the ever-present Müller be around for the 2022 World Cup? Incoming manager Flick must reinvigorate this German national team. A revitalisation that is long overdue. 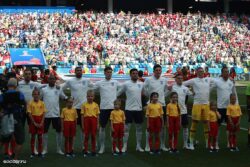 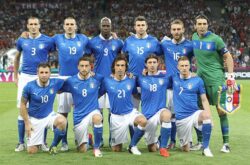