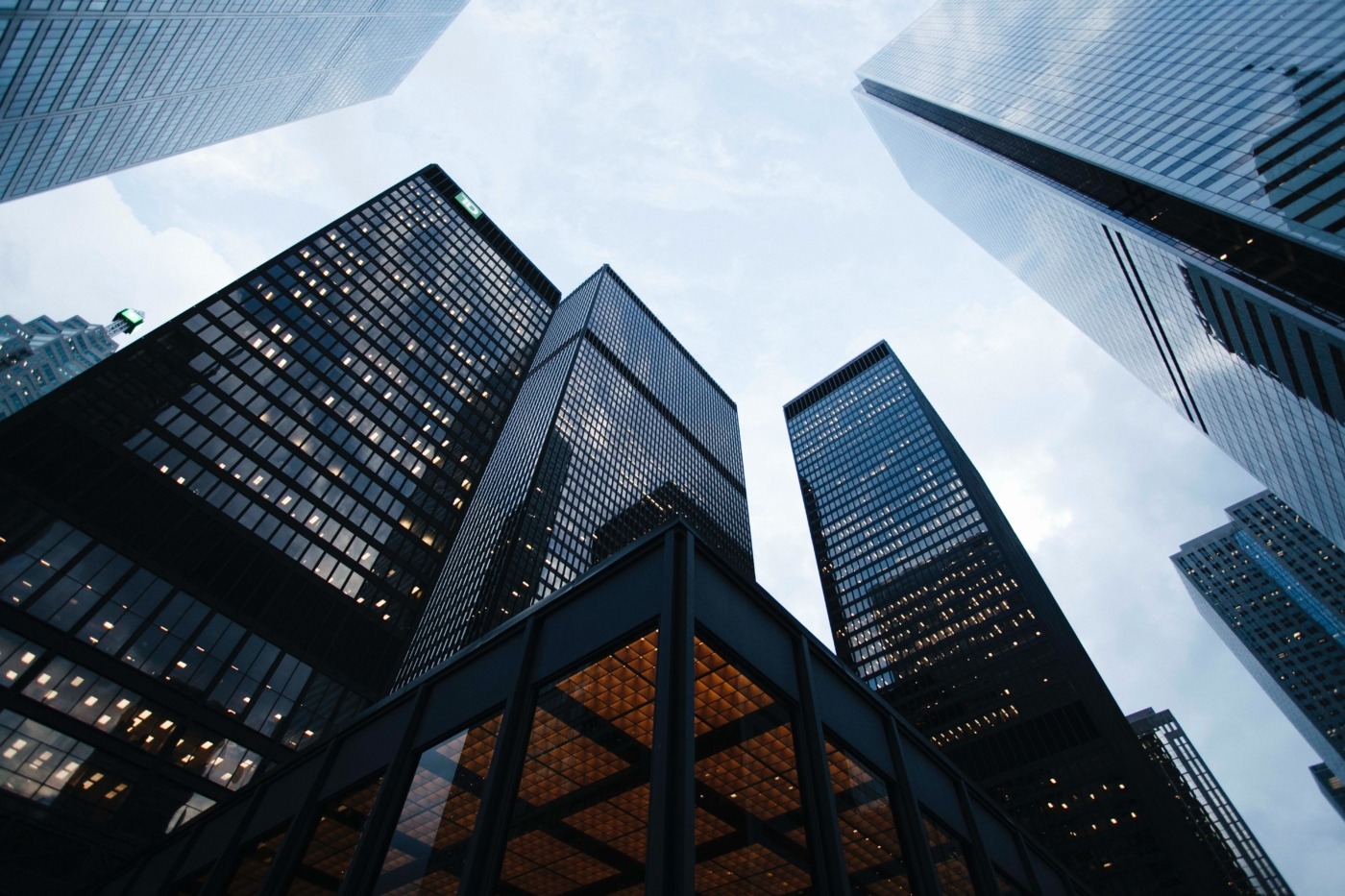 There was bad news for the financial world in the week ending 16 July. Markets ended the week down, while inflation in the US increased, President Joe Biden warned Wall Street against working in Hong Kong due to China’s influence, and Covid cases rose globally again.

Fears of rising inflation in the US halted the three indexes’ three-week rally. According to CNBC, a Michigan University report showed that inflation was expected to rise, depressing stocks, and adding to investors’ woes.

The week’s pessimism is underscored by President Biden cautioning US banks and financial firms on Friday 16 July about dealing in Hong Kong amidst China’s tightening legal and financial control over the territory. President Biden’s administration warned , in a business advisory, that China’s national security law “could adversely affect businesses and individuals operating in Hong Kong”, setting out major areas of risk including “data privacy risks, risks regarding transparency and access to critical business information, and risks for businesses with exposure to sanctioned Hong Kong or (Chinese) entities or individuals,” according to CNN.

“Beijing has chipped away at Hong Kong’s reputation of accountable, transparent governance and respect for individual freedoms,” said Secretary of State Anthony Blinken. China vowed to “respond strongly” to the criticism, and called it “ridiculous and unfounded fear-mongering.”

Mr Biden’s words jerked Wall Street’s ambition. Banks and financial firms may now wish to reconsider, more so than before, their planned expansion into Hong Kong after being publicly urged by the government to do so. Some, like representatives from Wells Fargo, think this may disrupt future plans, while others, like Bank of America, are unbothered, according to Bloomberg. Wall Street has big plans for Hong Kong, with banking giants Citigroup and Morgan Stanley among those eyeing more business in the region. Either way, planned future expansions into Hong Kong may have to contend with potential risks, as well as the government’s disapproval.

Covid cases around the world are also surging, with the Delta variant, first identified in India, now the dominant strain worldwide. This has led to concerns of further lockdowns and travel curbs, causing slower economic recovery and halted oil demand. According to Reuters, OPEC expects global oil demand to increase next year to pre-pandemic levels, about 100 million barrels per day (bpd). But the sharp increase in Covid cases may deter that, and the emergence of new variants may affect confidence in vaccine effectiveness.

“We saw a sort of initial optimism with travel companies thinking about potential gains from reopening. Now investors will be looking at the number of cases after the warning from the chief medical officer,” said Danni Hewson, financial analyst at AJ Bell, according to Reuters.