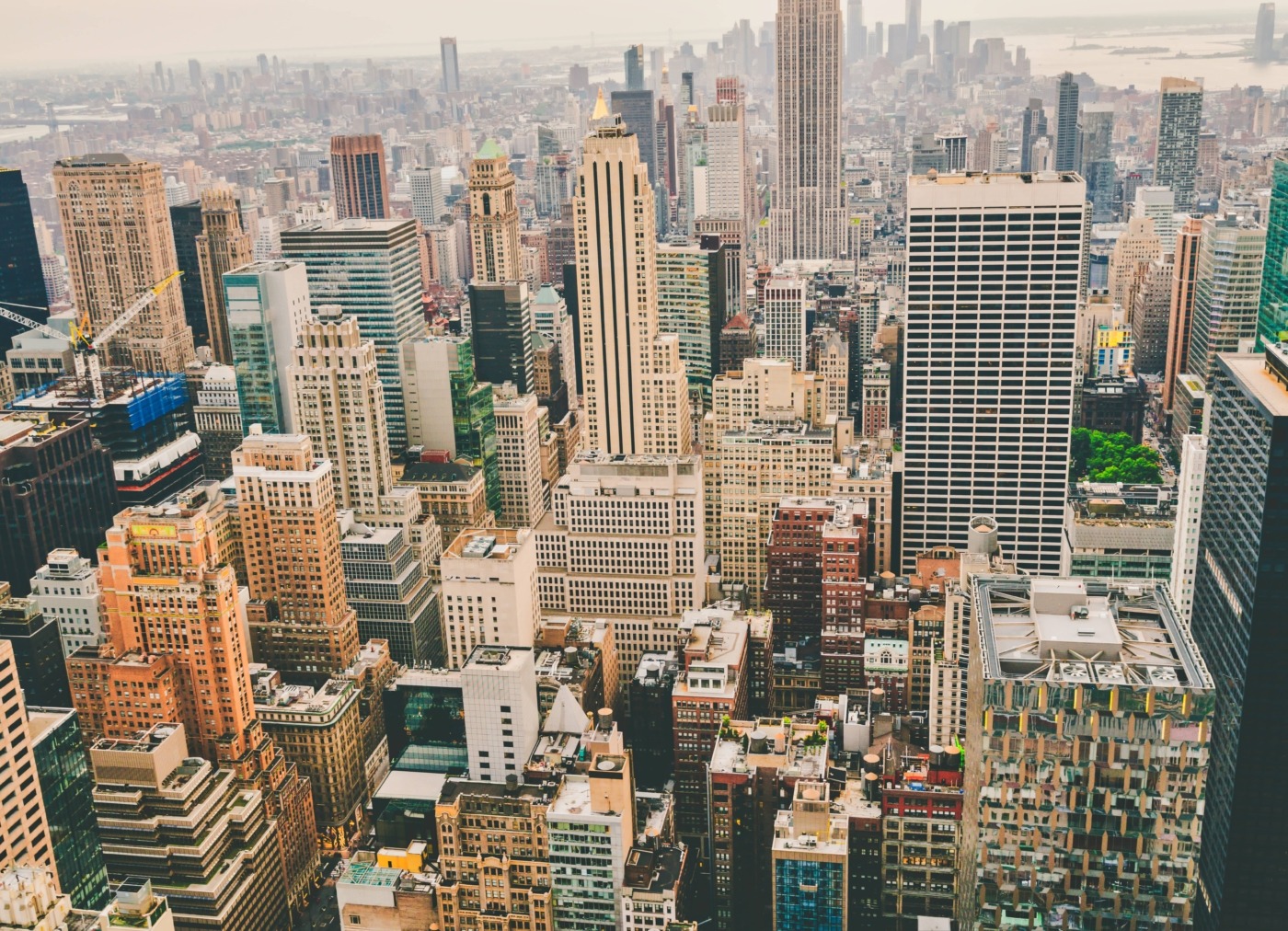 A longing for summer to arrive, combined with a longing shared by many film fans to get back into cinemas, means that In The Heights has been a highly anticipated release on both sides of the pond. Watching an all-singing, all-dancing celebration of Latin culture, created by Hamilton mastermind Lin-Manuel Miranda, has to many (myself included) felt like the light at the end of a very long, twisting, and monotonous tunnel. So, it was a pleasure to head to my nearest cinema, mask in hand, to witness an unbridled celebration of love, identity and longing play out on the big screen.

An adaption of Miranda’s 2005 stage musical of the same name, In The Heights provides a glimpse into the lives of the inhabitants of a predominantly Dominican neighbourhood in Manhattan: Washington Heights. We meet Usnavi (Anthony Ramos), our narrator, a cheeky yet driven bodega owner, who wants to return to the Dominican Republic to revive his late father’s beachfront bar. He is best friends with Benny (Corey Hawkins), a determined businessman trying his best to prove himself. There’s Nina (Leslie Grace), friends with Usnavi since childhood, a student at Stanford, where she struggles to live as her authentic self while being a first generation student. Vanessa (Melissa Barrera), Usnavi’s long-time crush, longs to leave the barrio to become a fashion designer downtown. All of these characters weave together to give a vibrant picture of what it’s like to live in the beating heart of the city that never sleeps.

Like Hamilton, In the Heights is a tale of yearning for a better future, a future where today’s youth won’t have to struggle like their forebears. The people of Washington Heights are desperate, in a fiery, passionate way, as gentrification and government policy hampers the aspirations of immigrants wanting to make their dreams come true. The music fits seamlessly into the film; the use of a hose pipe, curtains opening, and cans, to name a few, add percussive flourishes to the first song of the film, ‘In the Heights’, an exposition of the characters in the neighbourhood. Upbeat ensemble numbers are interspersed with emotionally-driven ballads – no song feels like a space-filler, or lacklustre in any way. ‘Paciencia y Fe’ is a highlight of the solo songs, sung by Abuela Claudia, a beautiful yet heart-wrenching ballad chronicling the journey of the neighbourhood’s matriarch. Other tracks such as ‘96,000’ combine word-perfect rapping with vocals sung by the talented ensemble cast. Songs like ‘Carnaval Del Barrio’ are pure fun, bringing the carnival to a cinema screen near you.

There are so many characters in the movie, many with diverging desires, that at times In the Heights feels like a collection of mini-stories, strung like festival bunting across the streets of Manhattan. I found myself waiting for a moment when these stories would converge to one, when everyone would be on the same trajectory, but it didn’t come. Some of the plot points in the beginning of the film felt like they would be a big deal later on, but fizzled out. Essentially, it was cohesion that I think was lacking, which stood out, especially as the film was two and a half hours long.

In the Heights has received criticism for the fact that the film features few dark-skinned people, especially considering that the real-life neighbourhood is dubbed the “little Dominican Republic”. For many viewers, this will go unnoticed, unaware of the racial demographics of the neighbourhood. It’s important that when real-life places are depicted on screen, they are accurately represented, so it’s understandable that the film has received criticism for this, and rightly so. It’s not the first time that Miranda has been in hot water over race-related allegations – it feels rather uncomfortable and inconsiderate that in Hamilton white, slave-owning historical figures are played by black people. Miranda has apologised, and hopefully, this will be another step on the journey to the accurate representation of marginalised communities on screen.

Hopefully, this will be another step on the journey to the accurate representation of marginalised communities on screen

While In the Heights perhaps views reality through rose-tinted glasses, with little consideration of socio-economic factuality, it’s the perfect film to mark a return to cinemas, and audiences around the world will certainly feel uplifted. At the same time, cinema-goers are bound to feel a tinge of emotion as a community is celebrated in a colourful carnival, filled with passionate people. It’s good to be back.