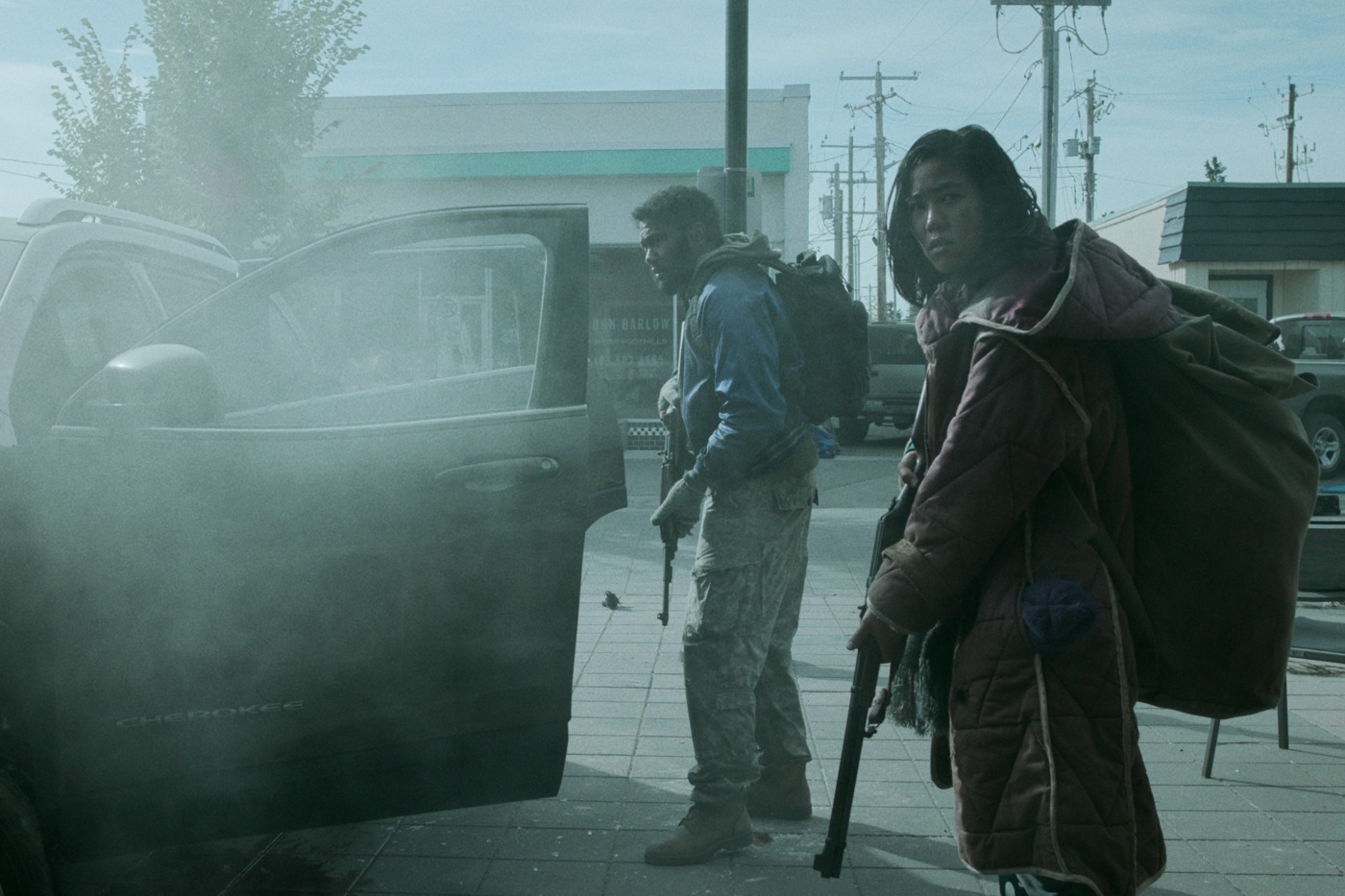 Hell isn’t devils shoving red-hot irons up your arse. Nor is it some vivid depiction of Dante’s inferno. No, hell is other people and if you are familiar with the zombie vogue, you will be able to somewhat identify with the most obvious (mis)interpretation of that famous quote. Jean-Paul Sartre is responsible for this oft-misinterpreted line. It’s the central theme of his play No Exit, whereby the device of torture for each of three individuals in a single room (hell) is their entrapment in what they believe to be how the other individuals perceive them.

The dilemma of the three tortured souls in No Exit is akin to what becomes a recurring theme in season two of Black Summer, Netflix’s fast-paced zombie TV series. This new season takes the tense ‘Mexican’ standoff trope and pumps it up with a dose of adrenaline that renders this season simultaneously intoxicating and enervating.

This is achieved foremost by the formatting of the episodes. Black Summer’s style of following various inter-related characters and hopping between them refuses to allow the viewer to relax or lose concentration. At the start of each episode, and interspersed within each instalment via the chapter format (which this season perfects compared to the more painful season one chapter edits), the viewer may be informed of what will happen before the episode’s events actually play out.

Season two’s most thrilling yet simplistic episode, ‘Card Game’, does this impeccably. Before the episode even starts, the viewer is aware that Rose and Anna (two of our hardcore yet constantly on-edge protagonists) will be the only ones to survive the night in a huge house, but not because of zombies. These hints are enough to drag you in deeper to the storyline, but they do not render it cliché or make you lose interest. It also chimes perfectly with how Black Summer introduces us to characters, each worthy of a juicy backstory (that we never get), yet easily killed off or pushed into the background only to be seen through the eyes of others for the remainder of the season.

This method of storytelling is ambitious. The chopping and changing between characters through various chapters of varying lengths in each episode is an end in itself. We are nauseatingly and intensively guided through what – throughout the entire season – amounts to a relatively simple yet well structured storyline.

And here we can evoke Sartre. Trust, or a lack of it, is a recurring theme in this season. The trials of each protagonist as they navigate through the plot, travelling to the final destination and interacting with other survivors – that impossibility of complete and binding trust between strangers individuals can be found in several of the episodes, either momentarily or stretched out into tantalising, almost bottle-style episodes. Here, Black Summer ramps up what is a common yet under-utilised theme in zombie media. It’s taken to levels that are unparalleled where you cannot rely upon what is only ever episode-long plot armour.

The paradox of all zombie survival media looms over each character. Unsure of the potential danger of and unable to trust other survivors, they act, rationally perhaps, using others to achieve their own immediate and survival-oriented ends. Each survivor is painfully aware that the others know this too. One cannot trust the other, thus when distrust is obvious the tension and fractures only increase, resulting in some excellent action build-ups and giving us little hope for life in such a state of war.

As such, each character feels raw, traumatised, and unpredictable – just what you want in a zombie show, but perhaps not what you would want in real life. The trauma doesn’t feel like an explicit, exposition-based plot arc as The Walking Dead portrays it, only revealing more about characters before something big is going to happen to them and thus falling into predictability. This might be where some people would fault Black Summer. It apparently sacrifices the intricacies of backstory and storytelling for fast-paced action and tense survival drama where anything could happen. But really, it’s what makes the series so successful and somewhat realistic.

Season two fixes some of the messier storyline ideas and zombie-related plot holes of season one, though the aforementioned formatting approach does render the pacing clunky at times. Most jarringly, Black Summer doesn’t do clarity. It’s also void of characters who are easy to get behind. Few (if any) are ensconced in plot armour, as the immediate death of Lance in season two proves. This renders it more unique and impressive, but the continued survival of Rose and Anna does feel more implausible as we witness pretty much every character around them get slaughtered.

In the penultimate episode, Rose delivers a monologue-style speech. She admits that now that her only purpose is to protect her daughter, what else is there for her to do alongside survival – how Hobbesian. How appropriate, as Black Summer sacrifices complex storylines and narratives for fast-paced and exciting apocalypse action-drama. Thankfully, in season two, it succeeds in doing so. 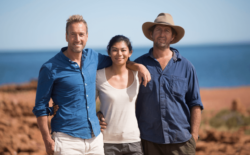