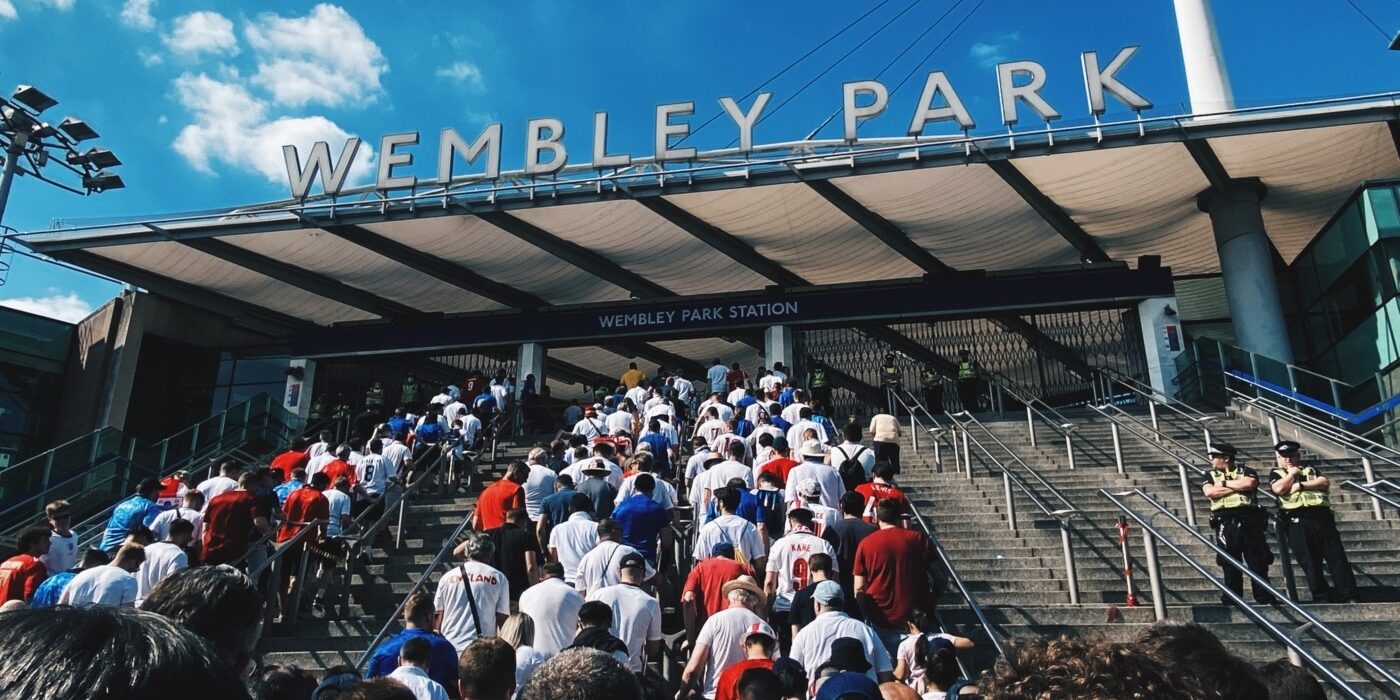 Photo by Habib Ayoade on Unsplash

Despite England’s loss at the final of the Euros, choruses of ‘it’s coming home’ ringing out from beer gardens and pubs across England are still echoing in our minds. Yet football has become a truly global game and now contributes sizeably to tourism across the world.

While this year’s Euros took on an alternative hosting arrangement, with games spread across multiple venues throughout Europe, the hosting of international tournaments can be both a blessing and a burden on the home nation.

The cost of hosting is by no means small. The 2014 World Cup cost Brazil no less than £10.5 billion to host. Moreover, countries without any pre-existing infrastructure (and, in particular cases, a will to show off opulence and wealth) are hit even harder with Qatar committing to spend approximately £155 billion on their upcoming World Cup. Of course, Qatar reflects an extreme example, but their will to show off their country shows the importance the stage of international competitions and games provides to the hosts.

Televised globally and visited by fans from all over the world, football certainly offers a huge contribution to tourism. So much so that the VisitBritain website highlights ‘Britain’s footballing heritage’ in the top four highlights on its holidaying homepage. The draw of football in terms of tourism cannot be underestimated.

Just looking at the impact of hosting individual games such as the Champions League Final, events perhaps most comparable to the current format of the Euros, their benefit is plain to see. When Cardiff served host to the Champions League final in their Millennium Stadium in 2017, which saw the clash of two European greats in Real Madrid and Juventus, they saw more than 300,000 people visit the city on the evening of the final alone.

The increased attraction stimulated by a major game was enough to see an influx of over four times the host stadium capacity of fans flood to the city. This led to a healthy £45 million being made by Cardiff for one match alone.

The prestige, rivalry, and entertainment generated by football matches serve to create what many fans and tourists would perceive to be unmissable spectacles

The prestige, rivalry, and entertainment generated by football matches serve to create what many fans and tourists would perceive to be unmissable spectacles. Whether travelling to witness the games first-hand in the stadium, or to be in and around the cities in a nearby pub to watch with like-minded supporters and to join in with, what they hope to be, post-match celebrations.

The market for spectating outside stadiums also provides ample tourism opportunities with ‘fanzones’ being set up around London and Glasgow for the Euros. These are common for many matches played overseas so that fans can still enjoy the atmosphere without racking up the Airmiles and accompanying costs. Yet with reduced capacity due to Covid-19, host cities London and Glasgow have both set up a number of such arrangements.

These offer further impetus for travel into the city with Trafalgar Square alone offering the chance for 9,500 fans to view England matches on the big screen. Similar arrangements have been made across London and up and down the country for fans to follow football’s journey home. The sport, as a largely social event, creates the perfect revenue opportunity to provide for fans desperate for communal viewing opportunities, regardless of location.

The potential for revenue from fans travelling to spectate football in any capacity thus seems ever-expanding. But what is the impact post-tournament or match for the legacy of the host city?

Football provides attractions beyond a solitary match or tournament. Stadium tours have become key attractions to many cities steeped in football history. In fact, the Camp Nouis is now the number one tourist attraction in Barcelona despite the Catalonian hotspot boasting sites such as the Sagrada Familia and Picasso Museum.

Many stadiums offer an option of a stadium tour with grounds such as Anfield, Old Trafford, and the Bernabeu all also key tourist attractions. Many football fans would even plan a holiday or city visit to incorporate a trip to a stadium to tick off their bucket list and somehow boost their footballing kudos.

Stadiums reach legendary and tourism-worthy status through the hosting of iconic clashes. The San Siro, for example, attained reverence as host to multiple European Cup and Champions League finals. While most require their home team to attain success, Wembley’s status in international football bucks this trend and suggests hosting one-off tournaments and matches can provide the same attractive legacy.

Despite initial costs for infrastructure and planning, hosting classic football clashes and international tournaments reaps the rewards. The draw of football encourages the brightest spotlight of worldwide attention to shine on host cities. The legacies produced should also not be overlooked for the ongoing draw they provide to fans willing to make football inspired pilgrimages to the ‘cathedrals of football’.