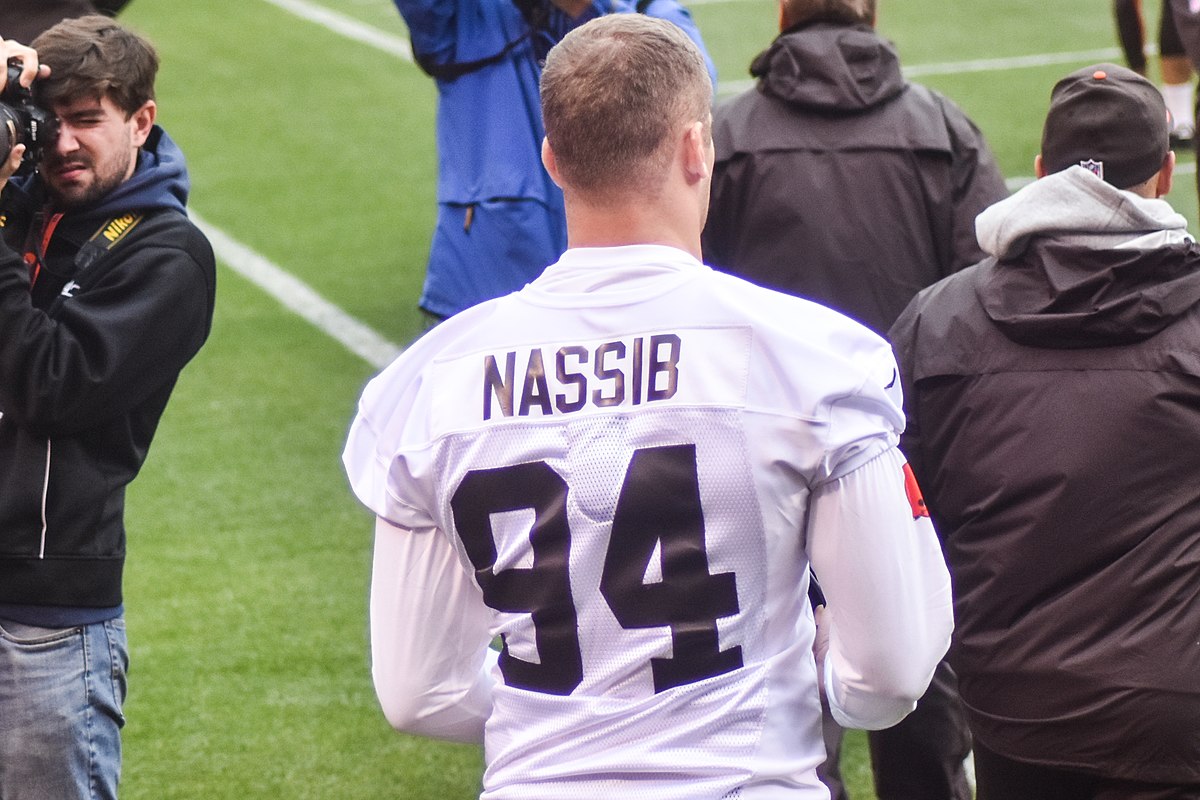 Carl Nassib: the NFL’s first active player to come out as gay

“I just wanted to take a quick moment to say: I’m gay. I’ve been meaning to do this for a while now but I finally feel comfortable enough to get it off my chest,” said Nassib via Instagram.

On Monday 21 June, Las Vegas Raiders defensive end Nassib came out as gay, making him the first active NFL player to do so.

In the video, which came out during Pride Month, Nassib poetically echoed some of the fundamental messages surrounding the true meaning of the month. “I’m a pretty private person so I hope you guys know I’m really not doing this for attention. I just think that representation and visibility are so important,” he said.

The five-season veteran entering his sixth season said that he would be donating $100,000 to the Trevor Project, an American organisation that focuses on suicide prevention for LGBTQ youth.

While there has unfortunately been a small backlash by a minority of people on social media, the majority are supportive, with kind statements from fellow and former players, as well as messages of support from other key figures around the league.

“Good for you Carl. Glad you feel comfortable enough to share and hopefully someday these types of announcements will no longer be considered breaking news,” said Arizona Cardinals defensive end JJ Watt.

Previously, Michael Sam of the (then) St Louis Rams came out as gay in 2014. However, despite playing for the Rams in preseason, Sam never made it to the final roster, meaning he never played a regular season game in the NFL. Sam was the first NFL draft pick to come out as gay.

Roy Simmons may ring a bell with those a little more familiar with the history of the NFL. The former Giant in the 1980s came out as gay after retiring, saying that he did not feel safe coming out during his playing days due to the stigma.

An expected starter on the edge for the Raiders, Nassib is expected to play in the 2021/22 NFL season, which commences on 9 September.

Drafted by the Cleveland Browns in the third round of the 2016 NFL Draft, Nassib is currently a Raider, having spent time with the Browns and Tampa Bay Buccaneers. In 73 career games over five seasons, Nassib has 20.5 sacks and 36 tackles for loss, alongside one interception and three forced fumbles.

In a full statement that followed his video on Instagram, Nassib thanked his coaches and Raiders fans for their support. “I owe it to my team, coaches and Raider fans to be completely locked in and at my best for the upcoming season,” Nassib said, in his concluding paragraph.

“I actually hope that, one day, videos like this and the whole coming out process are just not necessary, but until then I’m going to do my best to cultivate a culture that’s accepting and compassionate,” declared Nassib. 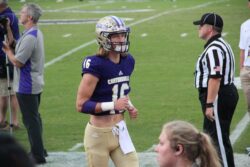 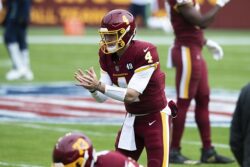 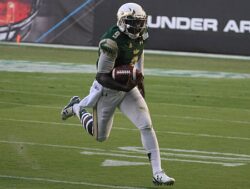