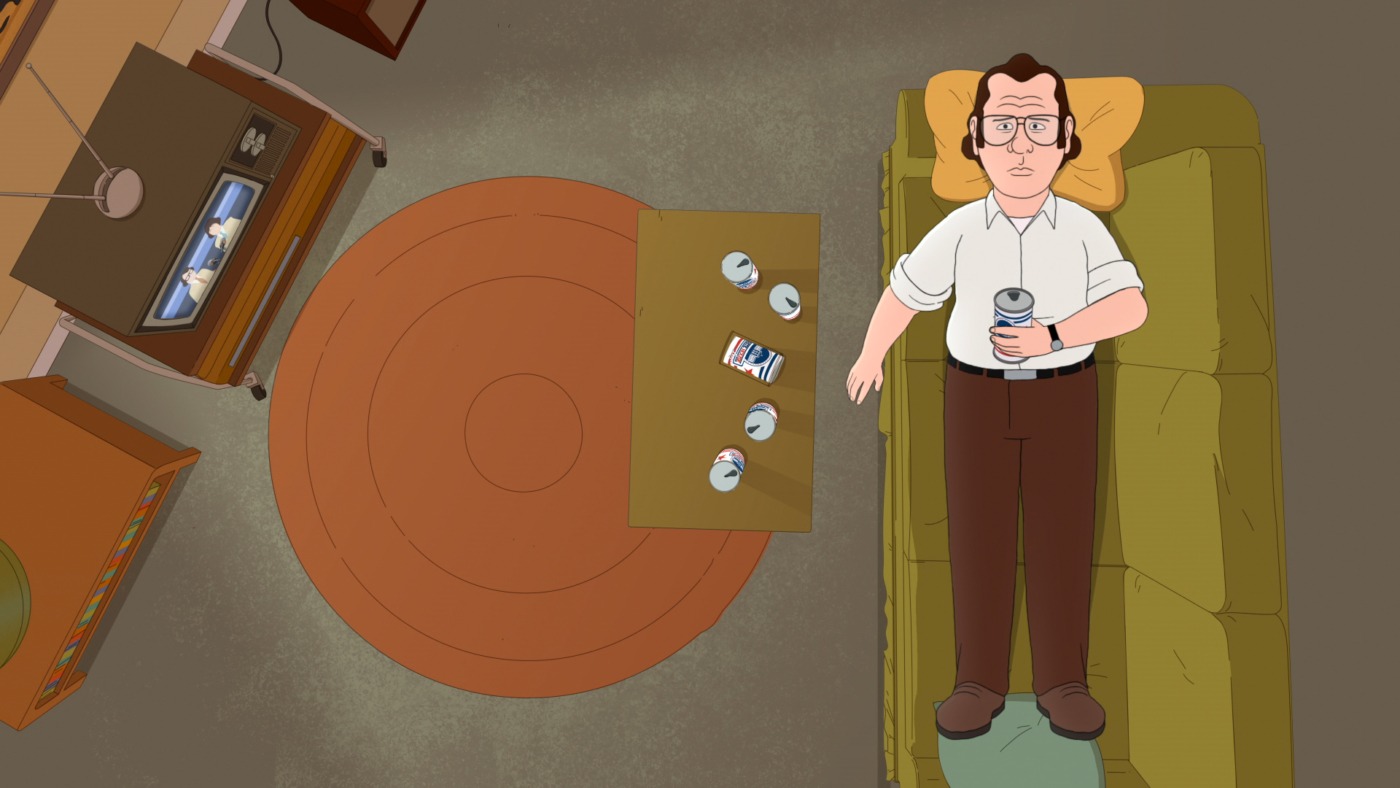 Many of us grew up watching films like Shrek and Toy Story – animations which weaved childish and adult humour together with explicitly wholesome and life affirming storylines. Despite being aimed at kids, today they continue to entertain mature audiences. Their ongoing popularity is reflective of our generation’s obsession with the highly grossing phenomenon of adult animation.

My ancestors may have toiled to get me where I am today (I usually picture oppressive and rain-soaked potato fields in Ireland), but I’m not ashamed to say that viewing Shrek 2, The Simpsons, or binging any other adult animation is a night well spent! Yet those animated films of our childhoods were only the start of our generation’s addiction to animated satire, parody, dark humour, and any other genre or theme imbued with animation and zany characters that we can imagine.

Compared to other programmes, adult animation is unparalleled in capturing our imaginations, our hearts, and our screen time! But their popularity is constrained: it’s very much catered to the meme-mainlining Gen Z and mortgage-seeking millennials. This isn’t because our generation is particularly immature or lacking in ability (despite what some boomers would have us believe). Rather, our generation is painfully self-aware, and therefore a ripe audience for the space travelling antics of Rick and Morty or the troubles of our favourite alcoholic horse, BoJack Horseman.

Gen Z is increasingly aware of the many problems our planet faces, but we must also square these with the pangs of teenage angst and early adult identity dilemmas. The media has provided us with the information and the self-awareness but not with the tools to make a difference nor to even become a more active player in our lives!

Its power lies in its acceptance of the fears, problems, absurdities, and precious moments of humanity that can be found in this new world

Instead, it subdues us. We are left with the realisation that the world we are emerging into (albeit slowly) is one where the lessons taught to us by sitcoms or more conventional TV are of little use. Adult animation confronts this head on at times, but its power lies in its acceptance of the fears, problems, absurdities, and precious moments of humanity that can be found in this new world. Programmes of that ilk operate usually in fantasy worlds or distorted versions of our own, but in such depictions, they provide a far better lens into our own lives than a live action sitcom ever could.

The favourites of adult animation may appear colourful and immature upon first glance. They can be easily dismissed or put off. But when viewed, their wit, appeal, and creativity is obvious. Amongst the many themes dealt with are humorous and even dark depictions of politics (that classic Simpsons’ episode where Kang and Kodos run for president), mental health (BoJack Horseman’s battle with depression amongst other problems), existential discourse (most Rick and Morty), and our economic systems (adverts being screened into the brains of citizens in Futurama). Much of their beauty lies in the implicit nature of their parody and satire. You can enjoy these programmes as excellent works of comedy or storytelling but can also derive great social and political commentary or philosophical lessons from them.

Adult animation tends to treat its audience like the intelligent (young) adults they are. It doesn’t follow enervating structures or moulds, and knows when to give fans what they want or when to try new ideas out.

Live action media can of course construct similar fictions, but it cannot compete with the ability of adult animation to encompass all that live action drama can concoct and more. While sci-fi and comedy tend to be more well represented in the annals of adult animation, the likes of BoJack and the more sensitive episodes of The Simpsons and Big Mouth are proof that adult animation is buckling against the conventional constraints that have limited the genre one of teenage comedy.

Their legacy will live on

But the success of adult animation now is no coincidence. Sure, the pandemic makes the production of live animation more difficult, but the growth of Netflix has allowed many of these shows to piggyback off its success. Netflix is also willing to invest a lot in this genre, and within its library you can find examples of how rich the world of adult animation is. More unconventional (as opposed to Family Guy or Rick and Morty) examples include Love, Death and Robots, Archer, Tuca and Bertie, or the parodic anime One Punch Man.

The entertainment value of these programmes is not yet diminished by their more philosophical value and their status as incredibly good stories. But we don’t need to look further than The Simpsons to see how such programmes can easily become victims of their own success.

As the titans of streaming now control so many programmes, surely their ability at critique and social commentary will become flawed? The genre’s saturation now may be all the proof we need that this golden age of adult animation will come to an inevitable end. But this might also be a good thing: these programmes have imbued our generation with something that others with a self-deprecating, self-aware sense of humour couldn’t have dreamed of. Their legacy will live on. 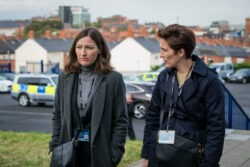 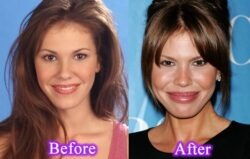