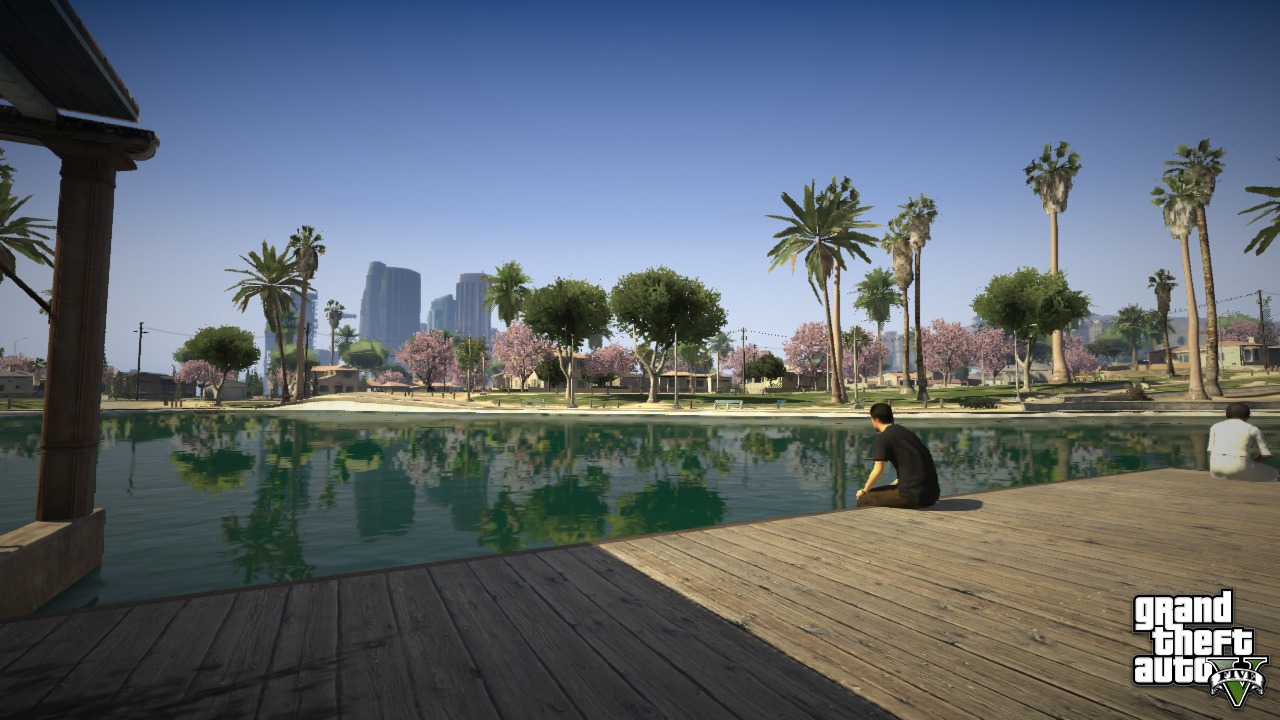 In September 2013, Rockstar’s hotly-anticipated Grand Theft Auto V (GTA V) launched onto the Xbox 360 and PlayStation 3. One year later, GTA V was re-released on the then-brand-new PlayStation 4 and Xbox One consoles, before a Windows release in 2015.

Fast forward to 2021, and despite the countless rumours, speculation and fake leaks we see almost weekly, GTA VI still seems quite far off. Instead, Rockstar’s next ‘big’ release will see GTA V launch onto the PlayStation 5 and Xbox Series X/S in November 2021 – making the game among a select few to have successfully spanned three generations of consoles.

It’s no wonder that Rockstar is keen to re-release GTA V on another platform. Since its launch in 2013, GTA V has constantly been among the best-selling games each year, shipping a total of over 140 million copies, of which 20 million were in 2020 alone. Not bad for an eight-year-old game.

So, why does GTA V continue to succeed, and why would Rockstar launch its game onto yet another platform?

Rockstar doesn’t need to spend hundreds of millions on a brand-new GTA experience just yet, when it can rake in the profits from an already-established game

As for Rockstar’s motivation, that’s quite simple – money. Much of the revenue Rockstar earns from GTA V doesn’t come from the game itself, but from its online multiplayer mode, GTA Online. In 2019, Rockstar made over $500m from GTA Online’s microtransactions, with players spending wild amounts on Shark Card to boost their in-game currency into the millions. In 2020, Rockstar reported GTA Online had more active players than any other year aside from when it first released, suggesting this amount is likely even higher. The single-player experience is of less importance now to Rockstar’s profit margins, hence why it gave GTA V away to Epic Games Store players for free, and why a free standalone GTA Online will be available exclusively to PS5 players in late-2021.

To put it simply, Rockstar doesn’t need to spend hundreds of millions on a brand-new GTA experience just yet, when it can rake in the profits from an already-established game. With a quick refresh of the graphics and loading times to optimise GTA V for a next-gen audience, Rockstar will solidify its profits for years to come.

Of course, we know Rockstar’s motivations, but why do people continue to buy GTA V?

The most obvious answer would be the updates. GTA V is now a ‘live-service game’, whereby new content, such as The Cayo Perico Heist and the Diamond Casino & Resort updates, add brand new locations, missions, and modes to GTA Online. These missions include new weapons, vehicles, and facilities available for players to purchase – hence the vast amount spent on Shark Cards – including yachts, planes, and overpowered hoverbikes. The golden Buckingham Luxor Deluxe plane, for example, first added in 2015, costs a whopping $10,000,000. The Megalodon Shark Card – Rockstar’s most expensive microtransaction that has an RRP of £64.99 – only gives you $8,000,000.

But these updates can’t be everything. While ‘live-service games’ continue to rake in millions each year to line the pockets of executives, simply having a ‘Roadmap’ doesn’t guarantee success. All you need to do is look at Square Enix’s admittance that it lost £80m on Marvel’s Avengers.

While the open-world genre is pretty saturated, few offer direct competition for GTA V and its brand of chaotic fun. This separates GTA from the likes of Call of Duty, which needs to reinvent itself constantly to keep up with an ever-changing FPS genre

Instead, what separates GTA V from the Marvel’s Avengers, and even from the annual Call of Duty and FIFA instalments, is something else. It is a gaming staple.

When you first buy a phone, what are the first things you do after completing the setup? You’ll probably open it up and download a selection of apps such as Netflix, Facebook, Twitter, YouTube, WhatsApp and Snapchat – if they’re not already installed. GTA V is, to a certain extent, in a similar position for new consoles. If you’ve made the switch over to a PS5 from an Xbox One, or from PS4 to Xbox Series X, or have just bought your first console, GTA V is among the must-haves for any gaming library.

What makes it even more noticeable is the lack of proper competition for GTA V and its online mode. While the open-world genre is pretty saturated, few offer direct competition for GTA V and its brand of chaotic fun. This separates GTA from the likes of Call of Duty, which needs to reinvent itself constantly to keep up with an ever-changing FPS genre.

GTA V is not alone in this, however. Minecraft is almost celebrating its ten-year anniversary, yet is more popular than ever. This is because, despite many games trying, nothing has yet matched what Minecraft offers its players, and is why Mojang has released barely any other games since Minecraft first launched in 2011.

Regardless, there will come a time when GTA V slowly dwindles away – and that’s when GTA VI releases. We still have very little idea when this will be, and if this was any other franchise, there would likely be much more anger and frustration targeted towards Rockstar than there currently is, because GTA Online can still satisfy that itch for a lot of players. And that’s a good thing. Given the detail of GTA V that Rockstar will likely hope to replicate in GTA VI, rushing the next instalment out before it is complete would be an absolute disaster – both for GTA’s fans and Rockstar’s bottom line.