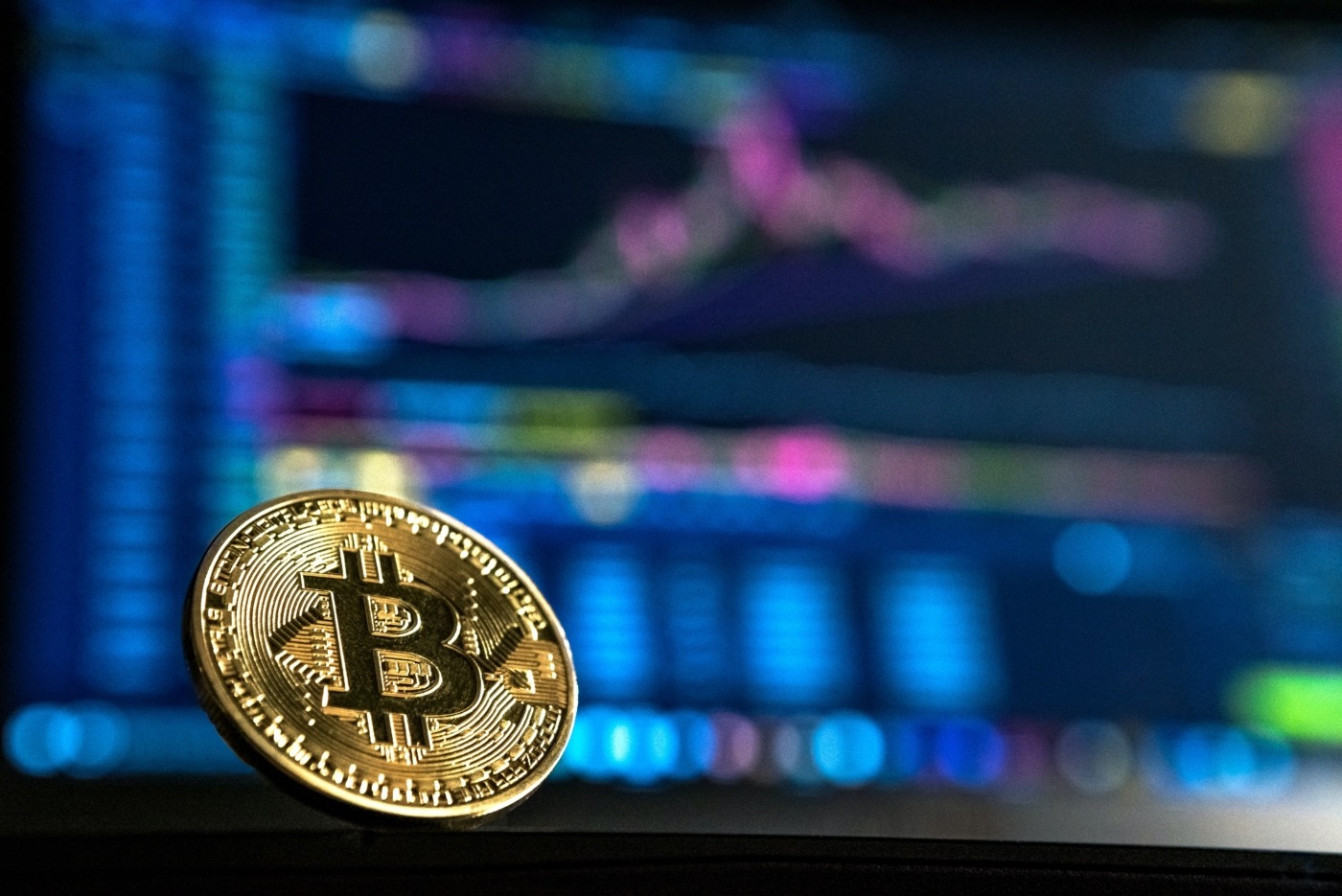 Cryptocurrencies have the potential to become huge disruptors to global financial systems. Bitcoin, the first cryptocurrency, was created in 2009 after the financial crisis, and others have followed it. Cryptocurrencies are digital assets, confined to the internet and having no physical form, which are bought and sold for a price determined by market conditions. They are traded on exchanges similar to the stock market, where investors buy and sell cryptocurrencies just like they would buy and sell shares on the stock exchange.

Cryptocurrencies function without the backing or need of an authority, like a central bank or government, making them decentralised and unregulated. They also have the same value in every country, negating the need for exchange rates. This makes them fundamentally different to traditional currencies. Cryptocurrencies like Bitcoin work through blockchain technology, a digital ledger of transactions that verifies and records every transaction ever made on the network. This erodes the need for a bank to be involved when making transactions, and could work as an alternative payment system.

The nature of crypto

Cryptocurrency is extremely unpredictable and volatile, especially since it has no intrinsic value. A single tweet or social media post from an influential individual or entity can send the price plummeting or surging significantly, leading to criticisms of possible market manipulation. This volatility is a staple of cryptocurrencies, and the main reason the UK’s financial regulatory authority, the FCA, has described cryptocurrencies as high-risk, speculative investments that could potentially lead to a total loss in investment. Despite this, crypto has massive support from the financial industry. Institutional investors and companies like Tesla, and investment banks and financial services firms like JP Morgan, include Bitcoin in their portfolios.

Crypto’s most outspoken supporter is Tesla’s charismatic CEO Elon Musk, the second richest man in the world. Mr Musk has sent the crypto world on a rollercoaster with his statements, with short tweets or even memes on his Twitter account massively affecting crypto price. A major reason for Dogecoin’s rise is due to Mr Musk’s support, with his loyal followers eagerly anticipating his statements to decide whether they want to buy more Doge or sell what they have.

Cryptocurrency is extremely unpredictable and volatile, especially since it has no intrinsic value

While initially meant to be a joke, Doge is now being accepted by a rising number of companies for certain transactions. SpaceX, Mr Musk’s space exploration company, has started accepting Doge as payment and plans to fund a mission to the moon using Doge. The widespread usage of cryptocurrencies is becoming more common, with major companies including Microsoft, Amazon’s live-streaming platform Twitch, and beauty retailer Lush, accepting Bitcoin as payment for certain transactions. Many restaurants and retailers across the UK accept Bitcoin as a way of buying gift cards, including Wagamama, Pizza Express, Tesco, Sainsbury’s, Argos, and Marks & Spencer, according to Financial News London.

But crypto has also attracted significant criticism for its immense energy usage. The process needed to generate cryptocurrencies like Bitcoin, called mining, requires large amounts of electricity to power the computers used to create Bitcoin. This has led to countries and companies like Tesla treading cautiously in embracing Bitcoin, although Mr Musk is still the biggest individual advocate for crypto.

The rise of crypto has made the world’s governments take note and get involved, foraying into central bank digital currencies (CBDC). These are official digital currencies created and controlled by the central banks of governments. CBDC is still in the early stages. China is furthest ahead in the CBDC race and has also clamped down on crypto in the country, given its unregulated nature, seeking to maintain control of the financial system. The UK set up a taskforce to issue its own CBDC in April this year, with the Bank of England stating that this currency would be a “new form of digital money issued by the Bank of England and for use by households and businesses” that exists alongside traditional cash and bank deposits.