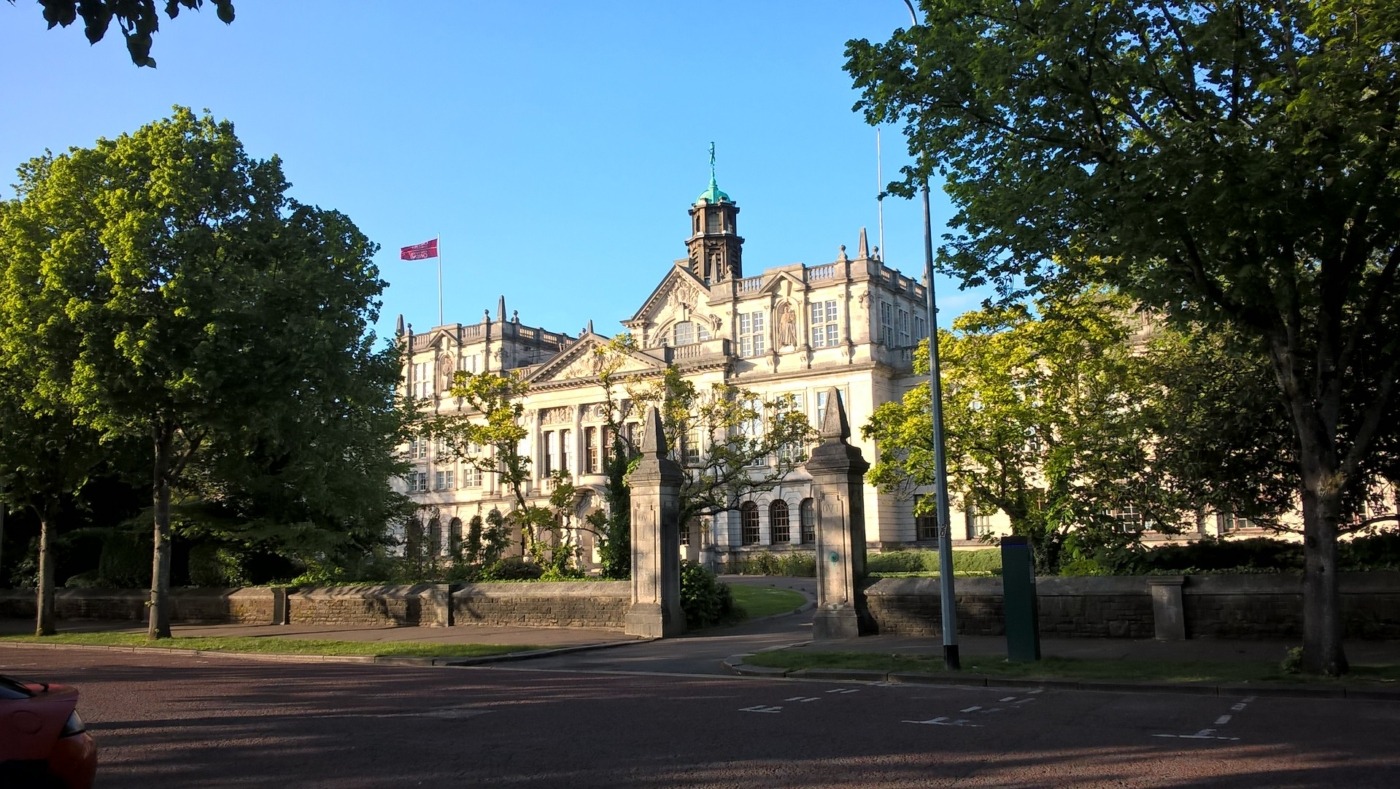 During the coronavirus pandemic, applications to UK universities to study nursing have reached record numbers.

According to statistics from the university admissions service, students applying for nursing courses rose by 32%, (reaching 60,130 by the 29 January deadline). Some have linked such a rise to the role played by key workers during the pandemic.

In Wales, figures from the BBC show that demand for child nursing courses at Cardiff University have grown by 49% compared to last year.

For both school-leavers and more mature students, the number of people applying for nursing has risen, by 27% and 39% respectively.

Clare Marchant, UCAS Chief Executive, stated: “The amazing work of our NHS continues to inspire people of all ages into fulfilling and rewarding careers, helping those in most need as we emerge from the pandemic.”

Talking to Radio 1 Newsbeat, she said: “I’ve always been interested in healthcare, but I’ve never really had the push or drive to go for it.

“I think before the pandemic, people viewed nursing as quite a simple job, that [there] wasn’t much to it and it was quite easy and everyone could do it. But during the pandemic, it has really shown everyone in the world how much nurses are needed.”

Ruth May, Chief Nursing Officer for NHS England, said: “This surge in interest from people – of all ages – wanting to study nursing is incredible, and is great news for the public and the health service.

“During Covid-19, the level of interest in working for the NHS has trumped lots of other careers options, and that speaks volumes about how people recognise our profession, particularly following our most challenging year.”

This is a welcome boost in applications, but it follows a number of years of decline since the removal of government support for tuition fees and living costs

After the report by the Health Foundation published in December 2020 revealed the harsh impact of Covid, it was clear that there was an “urgent need” to handle the extensive nursing shortage across the UK.

The government have committed to boosting the NHS nursing workforce by 50,000 by 2025, and have introduced bursaries from £5,000 per year for certain healthcare students.

Director for England at the Royal College of Nursing, Mike Adams, stated: “This is a welcome boost in applications, but it follows a number of years of decline since the removal of government support for tuition fees and living costs.”

He continued by warning that the rise in applications is “still not at the scale that is needed”, and recommended further efforts.

Care Minister Helen Whately said: “These figures are a testament to the work of Health Education England and UCAS in highlighting nursing as a rewarding and accessible career path, as well as the remarkable achievements of all health and care professionals over the past year.

“We’re another step closer to delivering 50,000 more nurses for our NHS and providing better healthcare for everyone.”