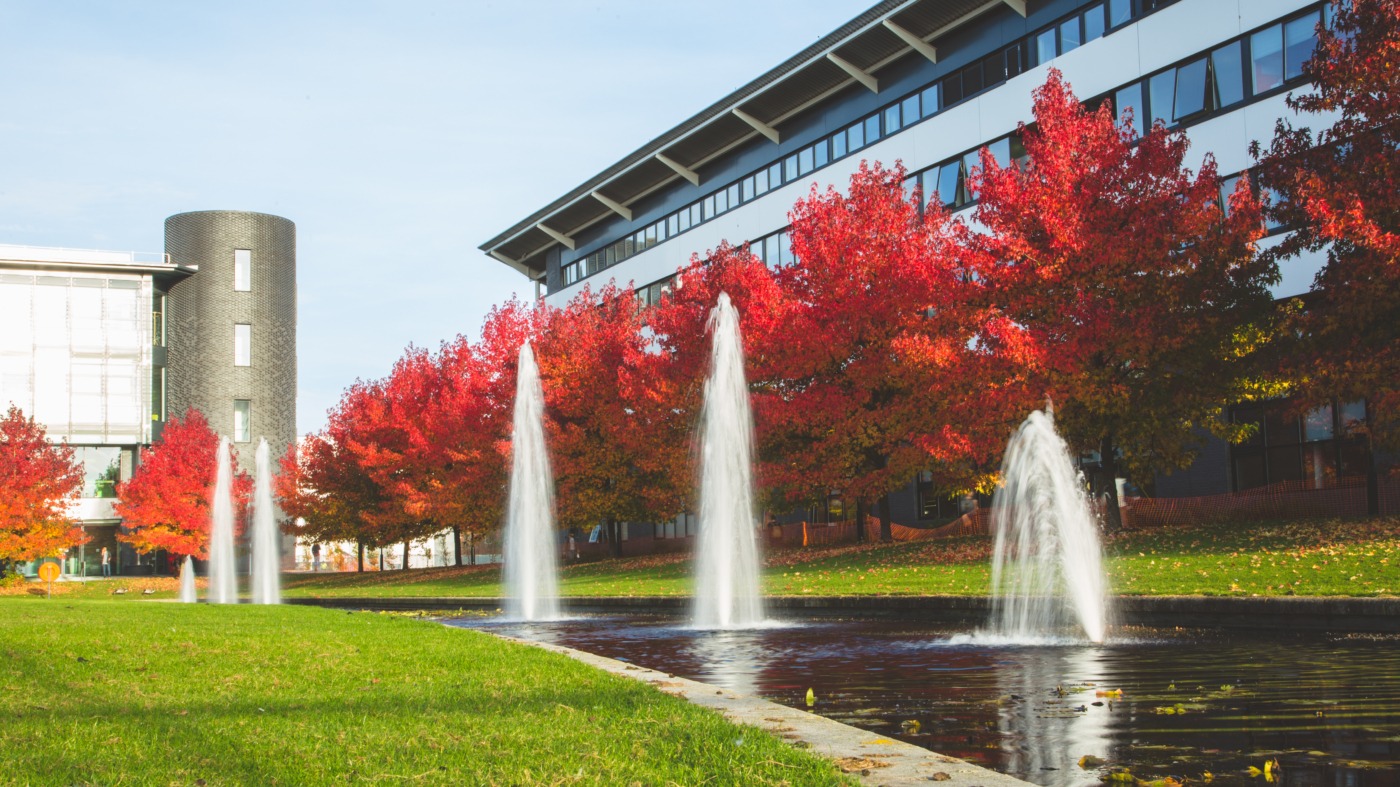 Protect Warwick Women (PWW) have announced that they are formally deoccupying, after occupying University House earlier this week.

After 76 days of occupation, PWW announced their deoccupation via their Instagram account. Having received a letter from the University’s Registrar agreeing to commence direct communications with the group, PWW said that the best course of action is now to rest before continuing mediation with the University.

Their post, titled ‘11 weeks of occupation’, said: “Today, we received a letter from the University’s Registrar, agreeing to recommence communications – this time, with a mediator.

“This is a big win for us, and we’re hoping that an impartial party will encourage the University to implement the change they are still refusing to.

“We believe that we’ll be the most efficient in talks with the University and the mediator if we are well rested and not occupying.

“However, this does not mean reoccupation is out of the picture. We will not hesitate to recoccupy University House if we feel that mediation isn’t doing what we wish, and we assure you that we’ll have an even bigger team if we have to occupy again.

“We want to thank everybody for the support they’ve been giving. It’s been invaluable to us, and your continued support will be much appreciated.”

PWW also shared a picture of the letter from the University’s registrar on their Instagram.

This is a big win for us, and we’re hoping that an impartial party will encourage the University to implement the change they are still refusing to

It said: “We all have the same aims – for campus to be a safe environment, where all of our community feel safe, secure, and able to be themselves – and we’ve been close to reaching an agreement on a couple of occasions now, but it appears to me that a lack of trust has prevented us from formally moving on.

“With reaching an agreement that benefits our whole community in mind, I’m writing to you today to suggest that we use a mediator to help us work through this impasse.

“Working with an external mediator would involve talking with a person that is completely independent from the University, won’t be taking sides, and won’t be ‘acting as a judge’, and so we hope that having an impartial party involved in our discussions will help us resolve the matter together in a way that is acceptable to everyone involved.”

Speaking to The Boar, the University commented: “As part of the independent mediation process, the University has agreed not to discuss any of the detail surrounding the process itself, and any discussions which are held will be treated as confidential. We will respect these conditions, and will therefore not be commenting further on the mediation process.

“Ultimately, we all share the same determination to tackle sexual misconduct and to ensure all members of our community feel safe.

“We believe that working in partnership is the most effective way of finding long-term solutions.”

PWW previously moved their occupation from the piazza to University House after a period of 2 weeks, where they alleged the University ceased direct communication with them. Instead, they said that they had to communicate with the University via the Students’ Union.

Recently, the occupiers also held a protest for student welfare alongside Shame on You Warwick, which saw speeches and over a hundred protestors show up in support of PWW. 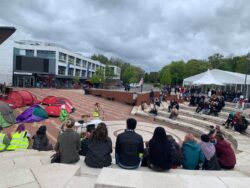