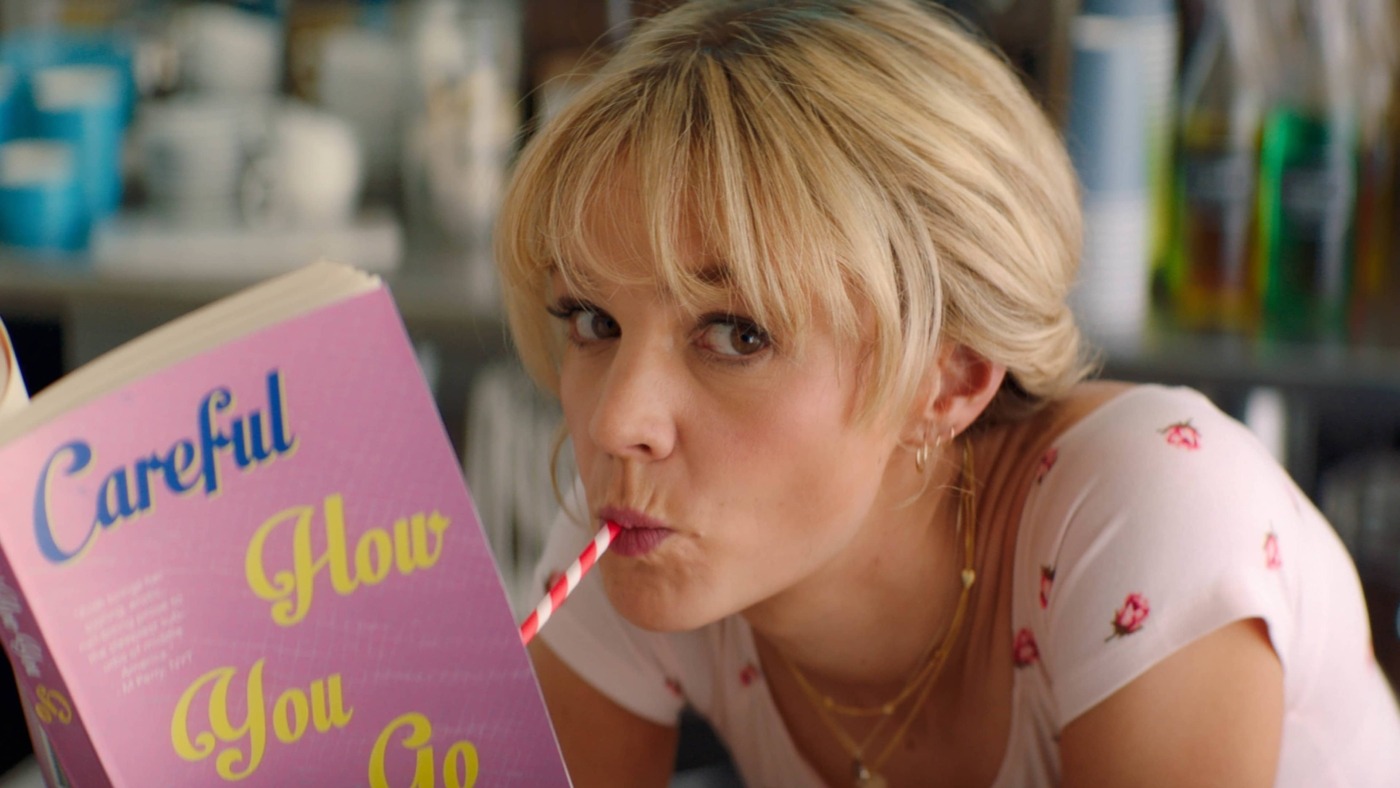 Promising Young Woman is a mosaic of bittersweet irony. Winning an Academy Award for best screenplay, Emerald Fennell’s debut feature delves further in its characterisations than the typical male villains usually depicted in films. There has been an influx of shattering perceptions of what a predator looks like and what type of guys women should stay clear of, but the reality is that, depending on the façade men have chosen for the duration of knowing you, ‘good’ guys really aren’t what they always make themselves out to be.

Whether they adopt the fake woke feminist trope or portray themselves as the ‘hero’ who took you away from the ‘danger’, Cassandra Thomas (Carey Mulligan) exposes the true intentions of these men. By creating a simulation, Cassie tests ‘standup’ guys in clubs by pretending to be severely drunk and semi-unconscious in most instances. I imagine men would call this entrapment, yet when I meticulously watched every exchange it is painfully clear that in her attempts of ‘vengeance’, Cassie offered many instances for the man to be the ‘nice guy’ he claims to be.

It is painfully clear that in her attempts of ‘vengeance’, Cassie offered many instances for the man to be the ‘nice guy’ he claims to be

Cassie isn’t deranged but rather consumed with grief. After a lawyer character shows true remorse for his part in an incident involving Cassie’s best friend, our lead calls off her plans for him and later we see she entrusts him with a damning tape. People can disappoint you, but the glimmer of hope is that justice is ultimately served and some, like the lawyer, change for the better rather than make excuses.

Although the film’s trailer paints it as a horror film, implying that Cassie will murder the men as penance for her friend Nina’s death, the horror within is much more refined. The men Cassie goes home with are left with the knowledge that their actions are flawed and are scared that someone worse than her will either castrate or kill them. Neil in particular ignores clear communication that the woman wants to go home before forcing cocaine onto her gums, yet still protests that he is a ‘nice’ guy.

We have blurred the lines on what consent is by victim-blaming women for drinking, adapting club ‘culture’ to mean that women drink simply to pull

Here the film highlights a realistic grey area of opportunity for abuse that society has created regarding sexual assault and accountability. When Neil startles Cassie ‘awake’ it is not because he cares for her wellbeing, but because if she’s ‘awake’ before he forces his fingers inside her, in Neil’s mind she is consenting – allowing him to sleep easy. We have blurred the lines on what consent is by victim-blaming women for drinking, adapting club ‘culture’ to mean that women drink simply to pull.

What I commend this film for is its exploration not just into ‘good’ guys who rape and assault drunken women, but also the ‘good’ people who facilitate this behaviour by doing nothing. Ignorance is bliss, as we see with not just men but women who Cassie involves in her plan to avenge Nina, as they all refuse to accept responsibility.

While I don’t condone the act of making a woman believe she was raped or that her child is in danger, Cassie’s actions prove a point. Often when it comes to believing women, people are reluctant to get involved unless it affects them. A character named Madison has the privilege of being able to walk away and remains unchanged despite her involvement in Cassie’s set-up: “Just leave me out of it.”

The ending, although traumatic and offering justice, is sadly unrealistic in my opinion. As discussed during the film, often evidence isn’t enough to warrant investigation or conviction; but hopefully this film will help to develop a wider discussion into how men and women can be genuinely good without expecting reward or staying silent.