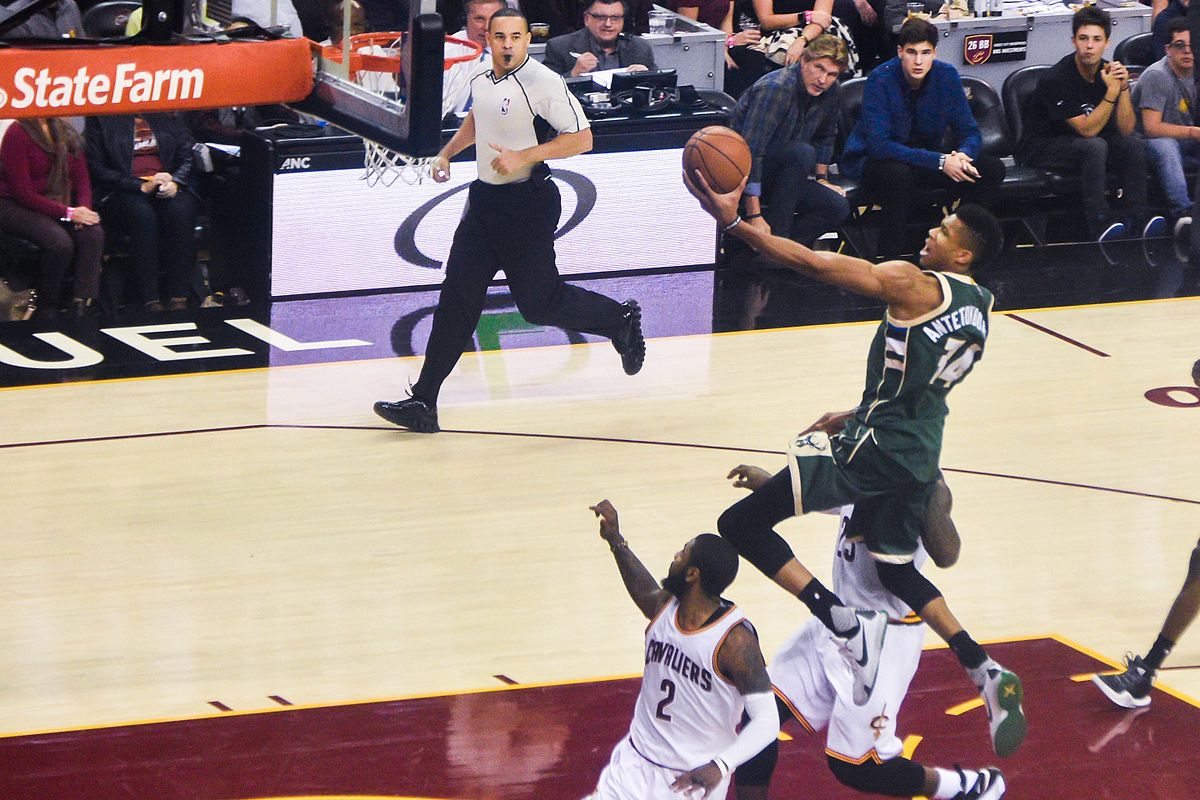 NBA Eastern Conference finals preview: the Bucks vs the Hawks

With the favourites Brooklyn Nets felled to injury and the one seed Philadelphia 76ers eliminated because of personnel issues, the Eastern Conference finals is a somewhat surprising matchup. Both teams are looking for their first appearance in the NBA finals in over 45 years, and here is a breakdown of the series:

Coming off two disappointing playoff exits in 2019 and 2020, the Bucks have looked to expel the demons of the past. A sweep of the Miami Heat in round one was symbolic, as they overcame the team who had stumped Giannis Antetokounmpo and coach Budenholzer in the bubble last year.

Admittedly in the semi-finals, injuries to the Brooklyn Nets stars James Harden and Kyrie Irving put the tie heavily in the Bucks favour, but Kevin Durant showed the world once again why he is Kevin Durant, coming an inch from ending game seven in regulation. Having eked out the Nets in overtime of Game 7, the Bucks enter the conference finals favourites against a tough Hawks team.

Giannis has continued to be dominant in the playoffs. The two-time MVP has averaged 29 points, 13.6 rebounds and five assists. Khris Middleton has turned up, while Jrue Holiday has provided a strong two-way presence. Holiday’s playmaking and defence will be crucial in this series. A key matchup in this series is Holiday v Trae Young, the Hawks point guard and best player. Holiday will be tasked with guarding him throughout the series attempting to slow him down.

Khris Middleton is a strong secondary offensive option, who will have to step up when the Hawks erect a wall between Giannis and the basket. Center Brook Lopez and role players, PJ Tucker, Bryn Forbes and Pat Connaughton can be streaky shooters, meaning their contributions could tip the balance in tight moments.

The Hawks also having been proving the doubters wrong. Trae Young blocked out the noise against the New York Knicks and silenced the Madison Square Garden crowd, delivering an emphatic 4-1 victory. Their 4-3 victory versus the Philadelphia 76ers came as a result partly because of the Hawks tenacity, but largely the Sixers own woes.

Star center Joel Embiid was clearly hindered by his torn meniscus and still managed to average 31 points and in the seven games, while Ben Simmons’ tentative performance especially in the fourth quarters of every game, proved to be costly.

Trae Young has been brilliant this post-season, he has been able to carry this Hawks team offensively. His shot may not always fall, as seen in game seven where he shot five for 23, but he makes his shots when it counts.

It has been his playmaking which has been most impressive. In the Sixers series Young faced two of the best guard defenders in the NBA in Simmons and Matisse Thybulle, yet he still managed to find spots to create effectively. In this series he will have to continue utilising this high-level offensive basketball IQ, looking to break down Holiday.

Hawks secondary players in Bogdan Bogdanovic, Kevin Huerter, Clint Capela and John Collins have all provided important production on both ends to ensure this run to the Conference finals. Bogdanovic is a big game player, who under coach Nate Macmillan has been given more responsibility and has rewarded his coach for doing so, scoring some clutch points.

When Bogdanvoic and Young went cold in game seven, it was Huerter’s 27 points which took the Hawks over the edge, this ability to step up will be very valuable against the Bucks who possess strong wing defenders who will look to primarily stop Young and Bogdanovic.

Center Clint Capela will be tasked with the challenge of slowing down Giannis. In the semi-finals Embiid ‘made food’ of Capela with an array of elite post moves and brute strength. Giannis does not possess the sophistication Embiid has in the post, but there isn’t a more frightening proposition in the NBA than defending Giannis when running downhill.

This means coach MacMillan will look to utilise power forward John Collins and rookie Onyeka Okongwu alongside Capela to take fouls and use their physicality to slow Giannis down, much like the Heat in 2020 and Raptors in 2019.

Ultimately the Hawks are playing on house money. Little to no-one outside of the organisation would’ve expected them to be in the Conference finals this early on in their team’s development. With no Deandre Hunter and Cam Reddish to injury, the Hawks will be looking to gain some valuable experience, as undoubtedly this team will improve and be back at this stage in the future.

The Bucks are the stronger team in this matchup, but it would be foolish to underestimate the Hawks. Both sides will see this series as probably their best opportunity to make the finals, as the Nets will recover from their injuries and be determined to overcome the disappointment of this season.

The Hawks upset the odds in winning the first game of the series 116-113, and will look to carry this victory into the next few match-ups.