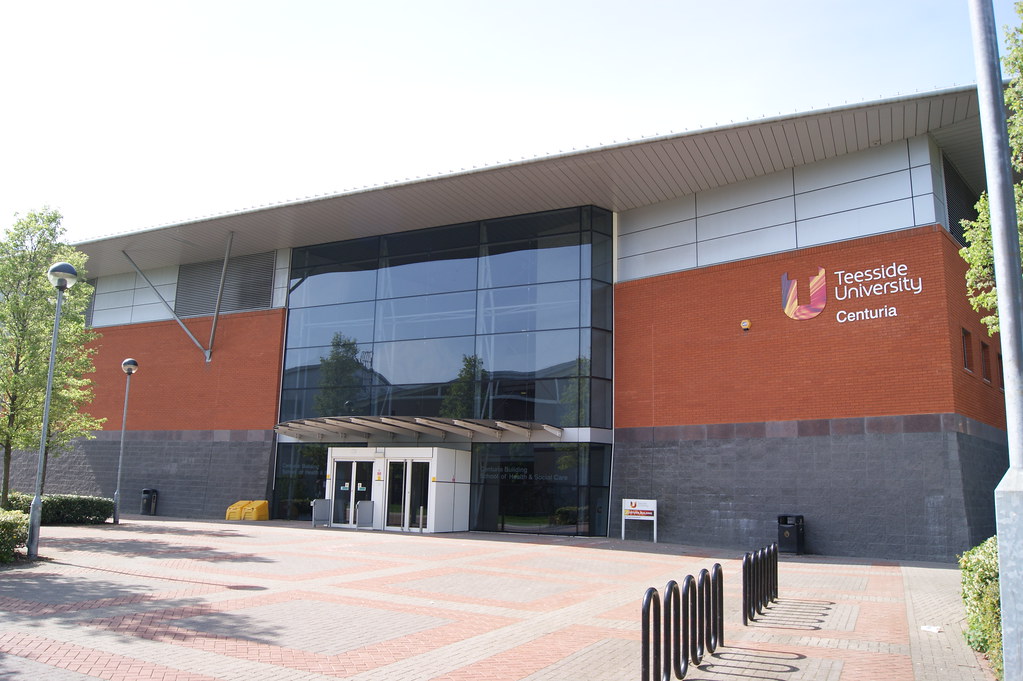 English universities’ vice-chancellors say they are preparing for major cuts this year.

This comes as the Treasury and Downing Street are in talks on what to include in the government’s policy paper on funding, due to be published over the next two months. There is uncertainty as to how much the government’s exposure to unpaid student loans – which are increasing by approximately £10 billion yearly – should be lowered.

The Treasury argues that the proposal of adding more loans to Boris Johnson’s ‘lifetime skills guarantee’, offering four years’ worth of training or education to all adults, will add billions to the government’s exposure to unpaid students’ loans.

It argues that it is better to close in on current undergraduate loans (likely to reach £20 billion annually within three years) to allow for new adult loans.

Other options discussed are cutting the annual tuition fee from £9,250 to £7,500, as recommended by the Augar review of tertiary funding in 2019. Extending the repayment window to 30 years and lowering the current income threshold of £27, 295 a year have also been suggested.

The Treasury is now being driven by the Rab charge, without really looking hard at why the graduate labour market is struggling so much

It has also been proposed that the number of eligible university students to receive a loan should be reduced each year, or capping the numbers on courses deemed to be of ‘low value’ while having uncapped enrolment for favoured subjects, which are typically STEM or nursing.

Whitehall sources told The Guardian that No.10 is against the Treasury’s more extreme measures: “There’s quite a big fight going on about what’s going to go in [the policy paper].”

No. 10 advisers claim that general tuition fee cuts will greatly prejudice universities that rely on tuition fees for the bulk of their income.

It would financially destabilise universities in towns and cities across England where universities are the leading local employers and major sources of revival. One university leader argued it could hurt institutions in northern England, such as Teesside University in Middlesbrough, or Durham University’s campus in Stockton.

Even leaders of Russell Group universities admit that tuition-fee cuts create “a very real risk” to their institutions, despite receiving substantial research funding.

The Treasury’s concerns follow its most recent post-pandemic forecasts, which show a further sweep in the government’s resource accounting and budgeting charge, known as the ‘Rab charge’. It calculates the present value of future student loan write-offs and interest subsidies that will eventually hit the public finances, now running higher than 50p for every pound loaned.

One vice-chancellor commented: “The Treasury is now being driven by the Rab charge, without really looking hard at why the graduate labour market is struggling so much.”