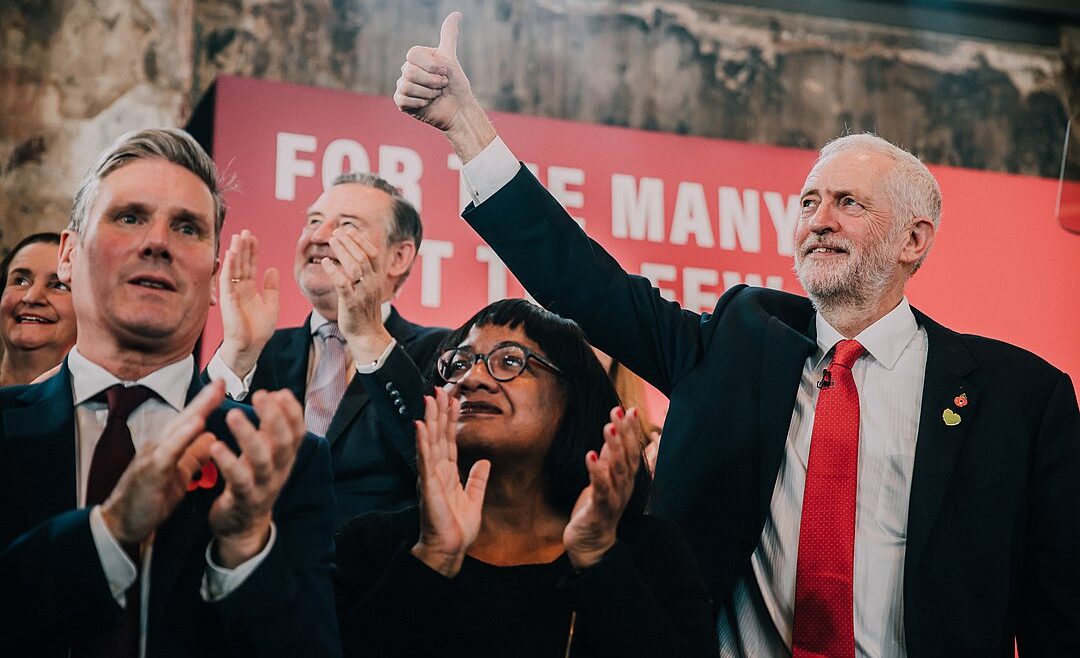 The record-breaking loss experienced by the Labour Party is signatory of one problem: Keir Starmer was unwilling and unprepared to provide a message of solidarity for the people. At the start of the pandemic, Starmer was appointed on the basis of his ten Socialist pledges, proclaiming to want to work on the basis of his predecessor’s manifestos, therefore establishing a strong foundation to build new policy from the ground up. This hasn’t happened. Instead, Labour MPs and lifelong voters have been left in the dark about what they should be fighting for.

In Hartlepool, Labour’s Dr Williams managed to gain only 28.7% of by-election votes, compared to Conservative’s Jill Mortimer with 51.9%, despite the fact that Mortimer has been accused of corruption and money laundering by members of the shadow cabinet. When asked about Labour’s vision for Hartlepool, Williams prioritised teaching children basic skills – like learning to read – to help sustain the economy. Meanwhile, in the same interview setting, the Conservative candidate was able to pinpoint child poverty and prohibit the normalisation of food banks. More recently, Starmer put forward the aim to ‘halve’ child poverty, rather than aiming to eradicate it completely. The lack of intention and precision in Labour’s campaigning has resulted in potentially strong candidates running amok on camera and embarrassing themselves in the name of the party.

Even more recently, while Corbyn was speaking at a public protest with over 150,000 people, Starmer was on a Zoom call with only 50 viewers. Again (as is the standard for Starmer) he failed to provide any substantive indication of a policy plan. When asked how to handle the ‘difficult topics’, he responded with: “The first thing is, we need to use our ears. One of the issues we have faced over recent years is a sense that we sit somewhere, devising ideas of policies we think are good for people, and tell them what it is”. He fails to understand that this is the point of leadership – with his experience in the public sector, you would expect him to understand how to gauge the general consensus through open discussion and deliberation.

Time will have to tell, because Starmer certainly won’t

Labour resonates with unionisation, solidarity, and active community support. If you feel separated from your voters, you are not representative of party sentiment. In a recent interview with Good Morning Britain, the shadow Health Secretary stated that party policy meetings are confidential and notes could not be shared. When contrasted with the statement aforementioned by Starmer, one can see the dissociation the party is currently experiencing – there is a political shift towards the centre that a lot of MPs are still coming to terms with. In 2017, 10% of Labour votes came from people who had never voted before, enabling Labour to hold the biggest swing since 1945. If Starmer is to act on his word – as he did when he forced through a new Brexit campaign which caused distrust amongst voters – he must do so at the local level. He must be proactive with unionisation and speak up in the Commons by condemning exploitative employment laws. He must be vocal about the new Police, Crime and Sentencing Bill, and physically demonstrate that he actually wants to represent the voice of the people. Thus far, the fruition of his proactivity can be summarised by some pictures in the John Lewis home department, rather than out on the streets campaigning with the people.

There have been plenty of repetitive concerns that Starmer could have mentioned during PMQs or general Commons discussions: crooked PPE contracts, £37B for a flimsy track and trace system, and the shambolic handling of lockdown regulations. Starmer should’ve had a field day – yet instead, he shied away from a lot of serious problems.

The shadow cabinet reshuffle is also representative of the Blairite era that saw us start and go through a cataclysmic war. Shadow Chancellor of the Exchequer Rachel Reeves previously stated Labour was “not the party for people on benefits”. Party and Policy Chair Annelise Dodds aims to completely abandon the 2017-2019 fiscal proposals which would provide greater support for lower-class workers. Housing Secretary Lucy Powell is a landlord with blatantly obvious vested interests. Given the deep-rooted problems within the elected and shadow cabinets, it is hard to visualise a state that promotes equity and liberation amongst all social classes after sustained periods of austerity. It appears as though – especially amongst younger Labour supporters – there is still favourable demand for the reinstatement of Corbyn within the party. Time will have to tell, because Starmer certainly won’t.

Batley and Spen spares Starmer some time, he must use it wisely 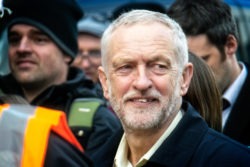