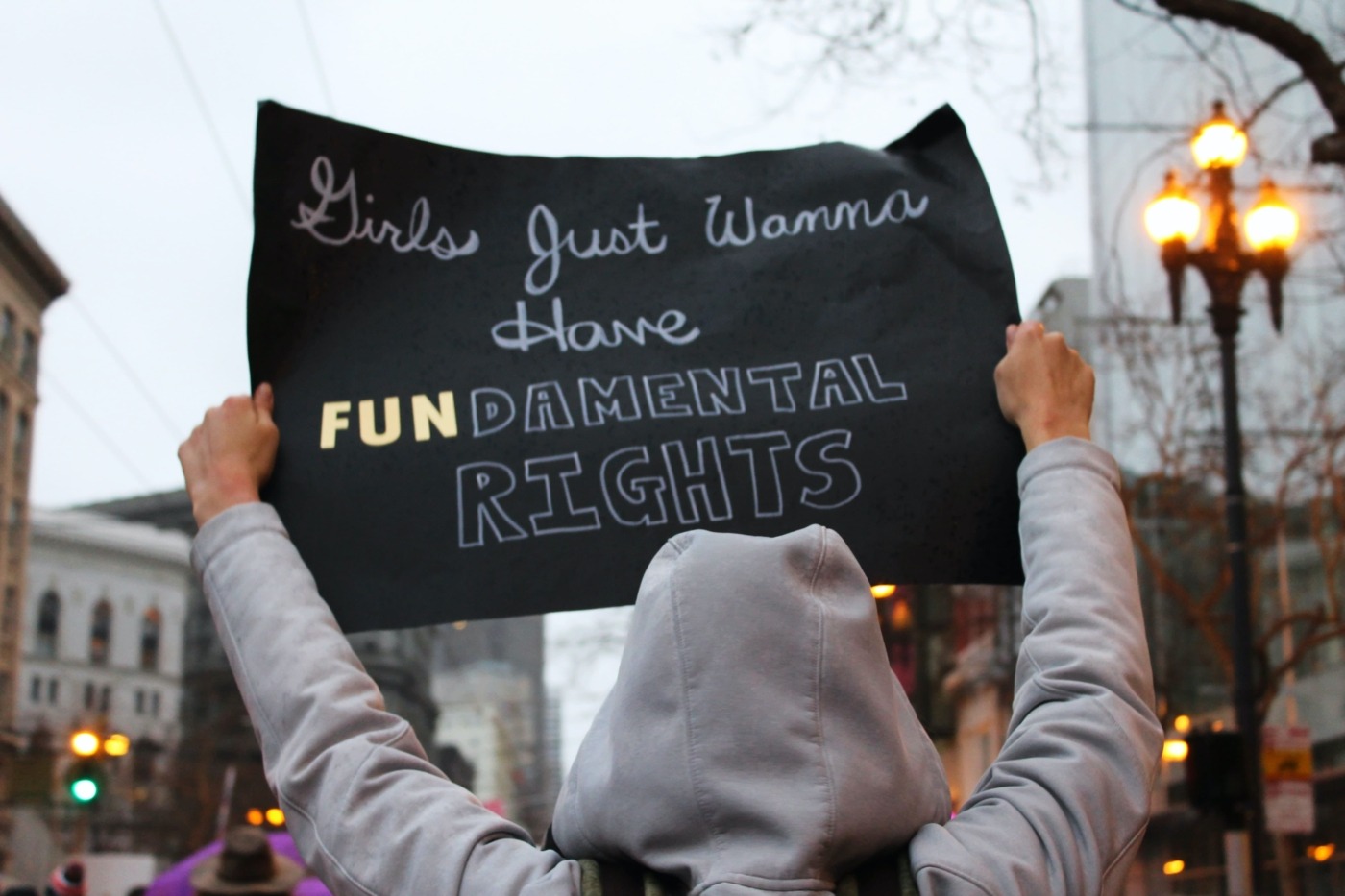 At the start of May 2021, Virginia, Nevada, and Illinois decided to begin legal proceedings to have their ratifications of the Equal Rights Amendment (ERA) acknowledged. The decades-old amendment reached the threshold for state ratification back in January 2020. But a federal judge ruled against this, as even though the document which state legislatures vote upon lacks a cut-off date for ratification, the original amendment did – meaning their decisions to approve the amendment were too late.

The ERA aims to ensure equal legal rights for everyone, regardless of sex – which is a right that has not been explicitly guaranteed thus far. The amendment reads: “Equality of rights under the law shall not be denied or abridged by the United States or by any state on account of sex.” If ratified, it would end legal distinctions between men and women regarding divorce, property, employment, and many other matters.

The US is one of few countries in the world not to have this fundamental right guaranteed, a fact many are not aware of. Passing this constitutional amendment is viewed as an essential step in advancing women’s rights in the US.

The ERA was first introduced in the United States Congress by suffragist Alice Paul in 1923, three years after the right to vote was extended to women. It was one of many acts in striving for gender equality in the US at the time. It took almost five decades for the ERA to be approved by the House and the Senate, passing through Congress in 1972. Upon approval, the amendment was sent to state legislatures for it to be ratified. The necessary number of states for it to be able to pass as a constitutional amendment is 38.

A deadline of seven years was set for the ratification of the ERA on the state level. Yet in 1978, when only 35 out of 38 states had approved the clause, the deadline was extended to 30 June 1982. By the time the new deadline came around, the necessary majority of ratifying states was still not reached. Efforts by anti-ERA groups, including conservative activist Phyllis Schlafly’s ‘STOP ERA’ campaign, played a particularly influential role in preventing the ERA from being passed in more states.

A year later, the amendment’s deadline was voted on again in Congress to decide on whether it should be further extended. But the vote did not reach the two-thirds majority it needed, leaving the amendment in a deadlock. The ERA has been brought up in Congress in every congressional term since.

Only in 2020 did Virginia become the 38th state to ratify the ERA, making it eligible for constitutional approval. The problem remaining today is the removal of the deadline – as, according to legal guidelines, the ratification had to have taken place by June 1982. This brings us up to the present day: where a federal judge has ruled that any state that ratified the ERA after 1982 had missed the deadline, deeming the ratifications of Nevada, Illinois, and Virginia – which all took place in the last four years – invalid.

More legal issues stood in the way, including the fact that certain states attempted to withdraw their support for the constitutional amendment. Yet, in January of 2021, US Senators and Congressmen from both the Republican and Democratic parties took initiative and put forward a resolution to eliminate the 1982 deadline for the ratification of the ERA. The House of Representatives passed the resolution in March of 2021, with a 222 to 204 vote.

Some wonder how gender equality and protection from sex discrimination is not a guaranteed legal right. A lot of references are made to the 14th amendment of the US constitution, which encompasses the equal rights clause. The issue is that sex has not been a classification the same way race, religion, and national origin have – thus not making this amendment firmly applicable to sex discrimination cases.

Additionally, there are already multiple laws in place that were passed by Congress that prohibit sex discrimination in matters such as workplace behaviour and salaries. The problem with these laws is that they are not constitutionally binding, meaning they are easier to repeal with changing administrations and party majorities, and making equal rights weaker and easier to attack. If the ERA is added to the constitution, it will be legally binding and not revokable like congressional legislation is.

The ERA would ensure gender equality in multiple other ways. For one, it will pre-emptively prevent the creation and adoption of rules or laws that entail discriminatory aspects based on sex – as the courts would have to refer to the ERA. Additionally, it would act as a strong defence against any cases involving sex discrimination or the retraction of women’s rights. In the past, this has been easier to do due to the lack of a firm law addressing gender equality – such as in cases concerning reproductive rights.

It is also important to hold the US to the democratic standards it aims to stand for and promote globally. As stated, multiple countries around the world already have such a clause in place. Many feel that the US, with its position on the world stage, is obliged to ensure this right as well.

Many organisations, such as Democrats Abroad or the ERA Coalition, have campaigned to get the amendment ratified in every state – taking closer steps to reach the necessary majority to be added to the constitution. Both groups were also active in calling on people to contact their representatives for them to support the ERA, as well as in encouraging the election of candidates that support this amendment during past election cycles. These efforts have shown to pay off, seen by the progress made within the last year.

In this almost century-long campaign for constitutionally binding equal rights between the sexes and the prohibition of discrimination based on sex, recent years have seen tremendous progress. With the removal of the deadline to ratify the ERA, there is a real chance that the US constitution will be amended for the first time in almost three decades.

While this change is long overdue, 2021 might be the year it finally passes. Now that 38 states have ratified the ERA, some of the remaining 12 states have started the process. With three in four Americans supporting the ERA according to polls, it is clear that the American people want the ERA added to the constitution. If the Senate is truly representative of the American people, it would look to vote to remove the deadline and allow the ERA to become a constitutionally binding clause. 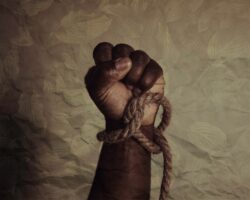