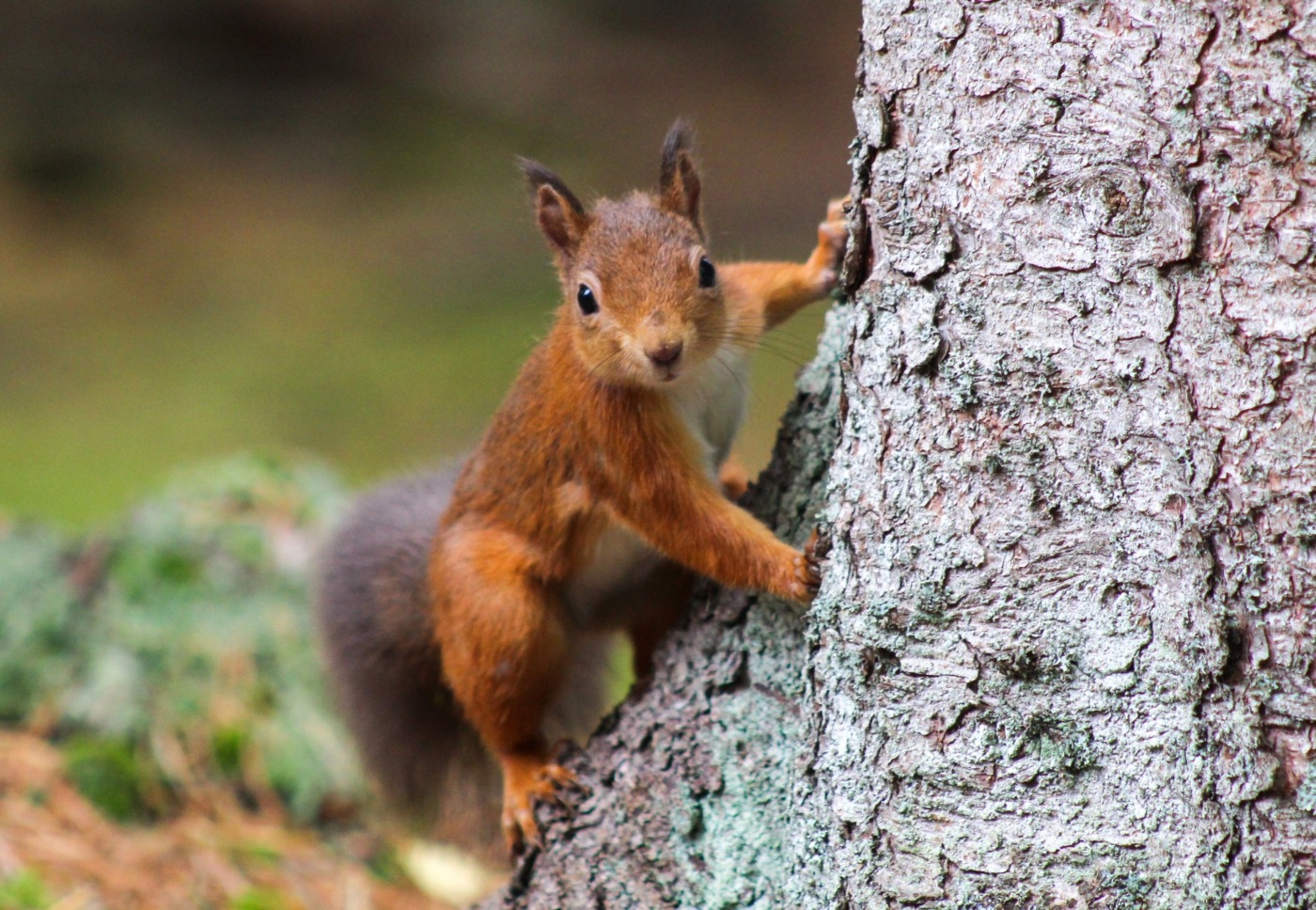 A new study by researchers at Université Paris-Saclay in Gif-sur-Yvette, France, has calculated that the global impact from invasive species has cost the world at least $1.28 trillion since 1970.

Invasive species are non-indigenous organisms which can thrive by outcompeting native species for food and lack any predators in the new location. For example, brown tree snakes were accidentally brought to Guam in around 1950 and quickly multiplied because of the lack of predators and the many birds, rodents, and other small animals that they could hunt. This ultimately led to the extinction of nine of Guam’s eleven forest-dwelling bird species, five of six native lizards, and two of three native bats, as well as routine power outages as the snakes would interfere with the island’s transmission lines. Nowadays, the US government spends millions of dollars each year on inspecting outbound ships to prevent the snakes from being transmitted to other Pacific islands and causing similar harm.

Invasive species can also cause economic damage, such as when water hyacinth grew so quickly in Lake Victoria, Uganda, that boats couldn’t get through and ports had to be closed. The hyacinth also prevented fish from feeding and reproducing, causing a decline in Lake Victoria’s fishing industry.

There have been many attempts to eradicate such species. For example, in Australia, cactus moth caterpillars were brought in to control the growth of prickly pear cacti, as the caterpillars were natural predators of the cactus. However, this can be problematic, because of the risk that such species could become invasive species themselves and lead to greater damage.

The French study reports that the primary cost is damage control which amounted to around $892 billion — this is thirteen times more than the $66 billion spent on driving out invasive species and controlling their spread. It also reports that the total yearly cost is rising exponentially and doubling roughly every six years, reaching $162.7 billion in 2017. This is more than 20 times higher than the total funds available in 2017 for the World Health Organisation and United Nations combined.

Boris Leroy, who worked on the study and examines how life spreads across regions, says that “by estimating the global cost, we hoped to raise awareness of the issue”, and claims that many people remain unaware of the problems these species cause. Ecologist Frank Courchamp adds: “Many groups don’t care about exotic bird extinctions, but they do care about losing billions of dollars annually on damage reparation and management schemes.”

The costliest category of invasive species in the report was invertebrates with an annual cost of $8.7 billion. Species of Aedes mosquito are the costliest type, because through trade of used rubber tyres and bamboo, they have been introduced to Europe and caused a rise in healthcare bills due to their transmission of diseases such as yellow fever, Zika, and dengue.

International trade is the most common way of invasive species travelling to new areas, so the recent increase of this has not helped the issue. Therefore, Helen Roy, an ecologist, explains that inspecting cargo and monitoring for new pests is of crucial importance, as it is “much cheaper than waiting for the species to establish and spread widely before responding”.

Furthermore, Courchamp foresees climate change as an important factor too, saying that “climate change is allowing invasive species to better establish, due to milder winters and a greater range of climatically suitable territories”. With temperatures getting higher, certain species that couldn’t normally adapt to the cold British winters could now outcompete native species. For example, a study by Queen’s University Belfast forecast that the rise in temperatures will increase the prominence of invasive waterweeds over the next 70 years.

However, the French study’s results are likely an underestimate, because they focus primarily on North America and Europe over South America or Africa, and prioritise pests that harm crops, such as insects, over invasive plants. Frank Courchamp adds that “there are also many species where the costs are not even studied yet. The coffee borer beetle, for example, is one of the most damaging pests to coffee crops worldwide, but we have no costs in our databases.” Consequently, this study is not capturing the whole problem and the real cost is likely even larger.

Looking at Britain specifically, in 2016-17, the British government spent approximately £922,000 on biosecurity measures, including £335,000 on early warning and rapid response measures. The Wildlife and Countryside Link (WCL) predict that these costs will rise after Brexit. Hannah Freeman, senior government affairs officer at one of the NGOs within WCL, says that “nature invaders are a big post-Brexit economic threat”, largely due to the new economic trading patterns that will emerge. The increase in importance of non-EU trading partners will increase the risk of new species being transmitted to the UK.

Consequently, this study is not capturing the whole problem and the real cost is likely even larger

Camilla Morrison-Bell, chair of the INNS Group at WCL, believes that prevention is key, stating that “we need better resourcing for the work of enforcement agencies, backed up with legislation, to tackle the increasing nature invader threat”.