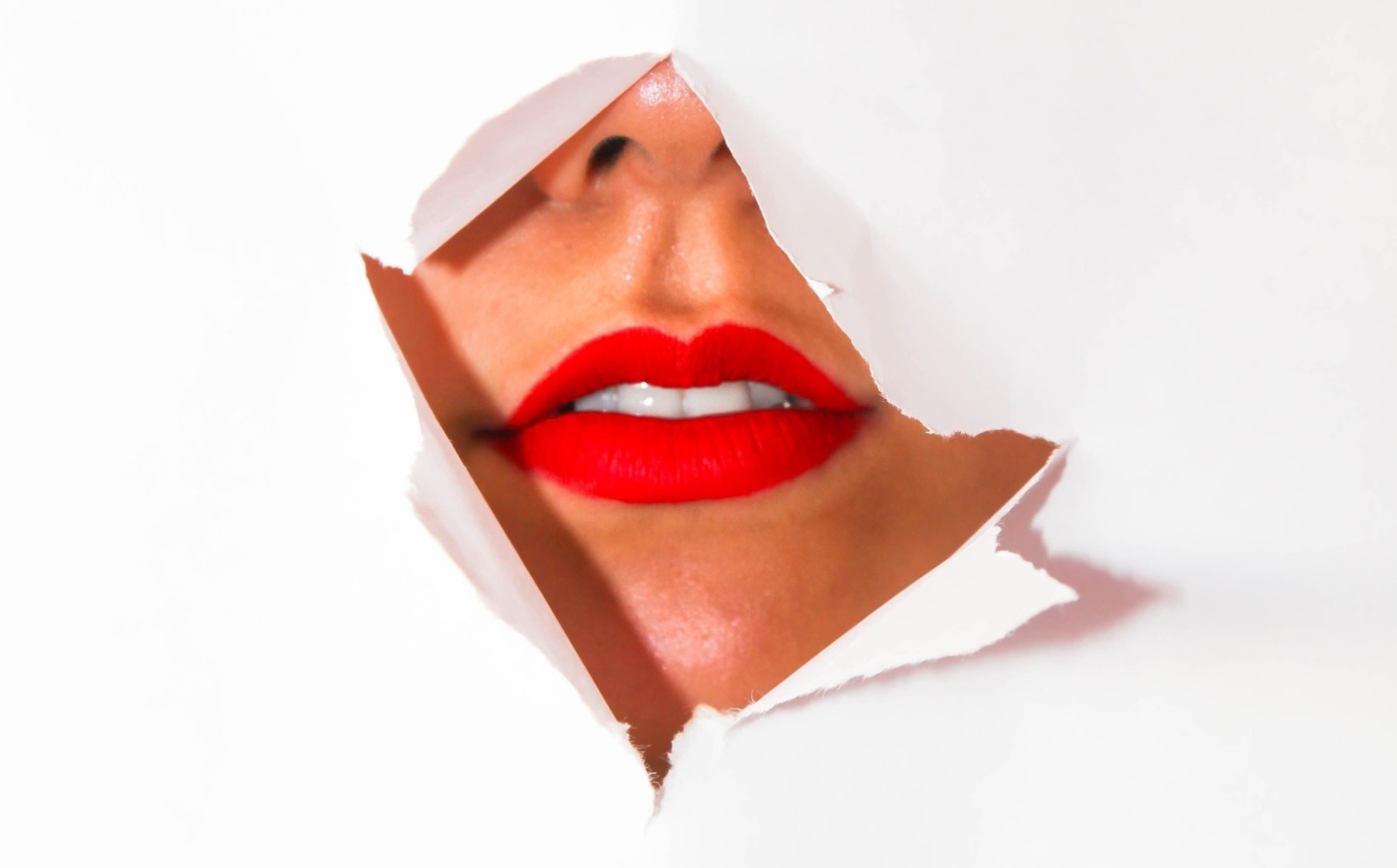 The nominations for the National Diversity Awards are now open and amongst these is Claire Norman, a Warwick alumnus. After noticing that the university did not offer adequate support for students with stammers during her French degree, Claire set herself the goal of setting up STUC (Stammerers Through University Consultancy) to make a positive change to tackle this problem.

To delve more into her experience and the work she does with STUC, The Boar sat down for a virtual interview with Claire.

Laure Renault: How would you describe STUC in a few words?

Claire Norman: STUC stands for the Stammerers Through University Consultancy. It is a voluntary initiative I created, whereby I collaborate with universities all over the UK to consult and advise them on how they can better support their students and staff with a stammer.

What pushed you to develop STUC?

I have had a stammer since I was 5 years old and that impacted me in many ways – mainly socially, and quite often academically. My stammer manifests itself in different ways – I elongate letters or words, I repeat them in quick succession, or I just block where there’s no sound at all.

When I went to Warwick to study French, there was a time during my year abroad when I was really struggling with my speech, and therefore my mental health. People were misinterpreting my stammer. They would see me struggling on my words, and just automatically interpreted that as “she needs help with her French.” But that wasn’t the case – I physically couldn’t speak and there’s a big difference. During that year, I often didn’t leave the house because I was so scared of speaking.

Everyone recommends we make the most of our year abroad by getting involved – meeting people, going out, joining social groups – to really immerse yourself in the culture so we can learn the language. I didn’t do that – I stayed in my room pretty much for the whole time abroad, because my stammering became a fear of speaking. I thought if I don’t speak, I won’t stammer.

At the end of that year something just clicked. I just thought ‘I can’t do this anymore, it’s just gonna hinder me for the rest of my life.’ After that, I started to stammer openly for the first time. I would normally hide it or substitute words so people would think I didn’t stammer that much.

A large portion of my final year grade – and of my degree – was an oral exam to mark my fluency. I didn’t want to be penalised unfairly because the examiners thought I didn’t know how to speak French as opposed to me physically being unable to speak. I went to Warwick Disability Services and explained the situation, asking if they could help. They said: “Just breathe, you’ll be fine”, and “Just picture your examiners naked and you’ll be fine.” That led me to think how many other people got the same ‘tips.’

That led me to create STUC. I applied for the Warwick Social Enterprise Award – they give you a bursary of £500 to get your initiative up and going. Just before my exams, I interviewed and I got it. So during that summer, I started a website, started talking to some charities to collaborate, as well as universities.

Did you face an increased stigma because you were studying languages as someone with a stammer?

Some people asked me why I chose to pursue a language degree when there was such a big emphasis on the speaking part. I suppose that was always one of my passions, one of my best subjects in school. So I wanted to carry it on to university.

I don’t think a disability should stop you from doing what you want to do. People sometimes think that because they have a disability, a handicap, or they do things differently to someone else that they ‘shouldn’t be doing this degree’, they ‘shouldn’t have a certain job.’ I get people all over the world contacting me through social media asking what sort of job they should have because they stammer. I just say: “Well you can have any job that you like.”

I appreciate it takes a while to come to that mindset, because it can be completely debilitating on a day where your stammer is quite noticeable. You just have to gradually develop a thick skin. You have to think ‘if I stammer, so what?’ But it didn’t come to me until my year abroad, so it took a while.

What work do you do with universities with STUC?

I go to universities all over the country and I hold focus groups. I talk to people who stammer, staff members who may lecture someone who stammers, people in the disability services, student support people in Student Unions – anyone is welcome if they feel they have something to contribute. I discuss with them what the university does to support them and what is missing, and thus what extra support would be needed. Then I write up a report summarising this, and discuss with senior staff to see how we can fill these gaps, and how we can put into place this extra support. It’s completely free – I am basically self-funded.

It is also a good way for universities to advertise that they do proactively offer support for people who stammer. In the UK, between one and three percent of adults stammer, so statistically, it makes sense for universities to look into ways of helping.

I’ve been running STUC single-handed for seven years now, alongside my full-time job and PhD. I currently work with 20 universities in the UK – unfortunately, Warwick is not yet one of them.

You have been nominated for a National Diversity Award recently, how does that change your views on STUC and your work?

I’ve been nominated for a National Diversity Award for the positive role in the disability category. It’s incredible to be able to be recognised publicly for work that you’ve done voluntarily. It’s really rewarding. Even back when I started STUC, I was a completely different person to who I am now. To think back then I’d be the person who actually fills a gap, to offer support to people who stammer! Even if I had helped only one person, that’d be fine, so the fact that I’ve helped hundreds of people makes it all the more worthwhile. It’s fantastic – I never thought it would happen.

Do you have plans for STUC for the coming months or years?

I host a conference every two years, in collaboration with one of the university partners. The next one is an online conference happening in June with the University of Hertfordshire. It focuses on what people have learnt from working and studying from home, and how we can make that accessible in the future for people who stammer. While technology is a great thing for some people, for others it can also be a hindrance. So this is to get staff, students, and lecturers together to share what they’ve learned, and see how we can take that forward.

My longer-term goal is to work with the Higher Education Statistics Agency (HESA). When you apply through UCAS to your university, you can select which disability category applies to you. I’m working with HESA to establish a box for speech difficulties. People who stammer are in ‘Other’ as of now. It would help both the students to clearly categorise the support that they need, and the university to offer appropriate support. That’s my long term goal, but that takes a couple of years of organisation.

Since The Boar interviewed Claire, Warwick SU agreed to sign a pledge with STUC and is set to lobby the university to sign it too. Due to this decision made by the SU on 24 May, Claire will be able to set up a focus group at the university in order to improve accessibility for stammering students and staff in the long term.