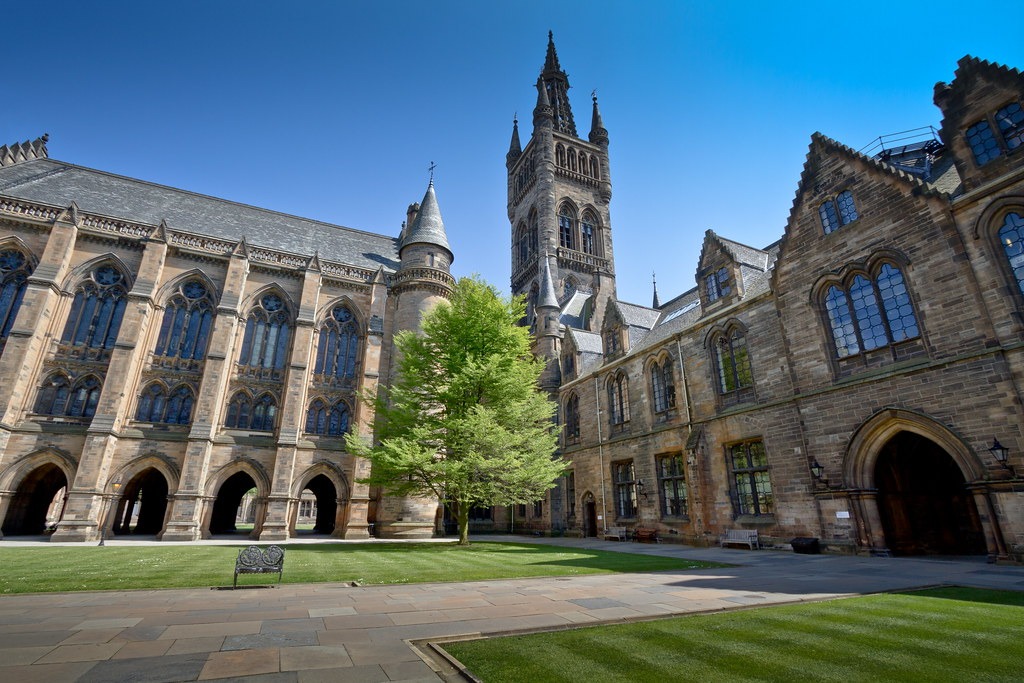 The gap between students from the richest and poorest communities who attend university is the largest in six years, government figures show.

Less than a third of students (27%) from the most deprived parts of Scotland continued to higher education, compared to nearly two-thirds (62.6%) from the most affluent areas.

The education gulf is the largest recorded since the academic year 2014-2015, as revealed by Scottish government statistics. It has grown since 2016, when Nicola Sturgeon asked to be judged on her “defining mission” to close the wealth-related attainment gap.

The number of young people finding work after school has also reached its lowest level, as Covid-19 triggered the deepest recession in centuries. Youth unemployment has risen from 5.8% to 6.8% compared to last year, and the proportion of those who successfully go into work has reached a record low.

Together, the proportion of students from the most deprived areas who went on to a “positive follow-up destination” – college, university, training and jobs – fell by 0.7% compared to last year. Pupils from the most affluent areas saw a slightly higher drop of 0.8%.

This year’s most popular destination was university, with a record of 42.9% of students ending up in higher education, the largest statistic to date since comparable records began in 2009-2010.

However, this was driven by a 5.4%  increase among the most affluent pupils, as the proportion of poorest school-leavers gaining a place in university only improved by 2.5%.

I want our work to close the attainment gap to be the mission not just of this government or even this parliament, but of the country as a whole.

Jamie Hepburn, the higher education, further education, youth employment, and training minister, said: “I am pleased that the proportion of young people in a follow-up positive destination is still at a high level, and a record-high proportion is in higher education nine months after the end of the school year.

“However, this year’s statistics clearly highlight the impact of the pandemic on young people, with a sizeable decrease in those entering employment reflecting the limited opportunities in the labour market.”

Following the May 2016 election, Ms Sturgeon stated in a major speech: “I want our work to close the attainment gap to be the mission not just of this government or even this parliament, but of the country as a whole.”

An independent report by the Auditor General in March found that progress “falls short of the Scottish Government’s aims”.