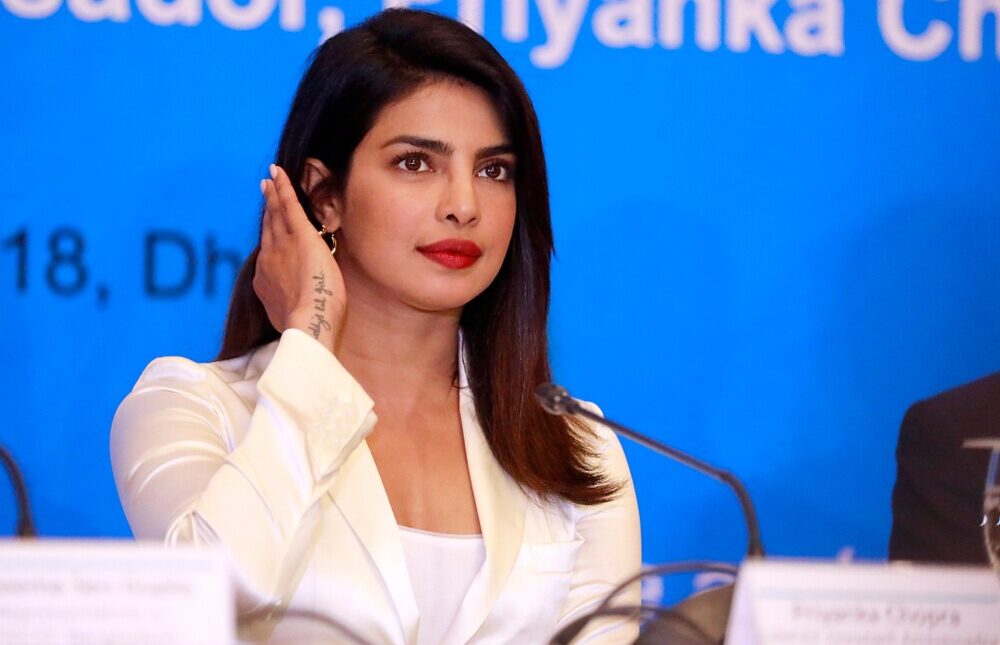 Priyanka Chopra, as a highly influential fashionista and globally known actress, must be more stylistically aware of brands she is wearing to publicised events. Especially when these brands have a long history of being racist, sexist and homophobic – like Dolce and Gabbana.

Dolce & Gabbana have a hefty history of finding themselves embroiled in controversy. Their first backlash goes back to 2007 where the brand glorified rape culture. Some notorious and disgusting comments that co-partner Stefano Gabbana has said about same-sex parenthood, homosexuality, and internalised racism further led to their first repercussion of boycottdolceandgabbana, fronted by Sir Elton John. Their most recent 2018 controversy is one of ignorance, racism and distasteful sexual innuendos, in which the brand put out a video of a Chinese woman attempting to eat Italian food with chopsticks, completely mocking Chinese culture altogether. Following this, direct messages between Gabbana and another user were leaked where Gabbana likens China to the *poop* emoji. Their Shanghai show was canceled and their products were removed from several Chinese online retails. Another boycott was called. Of course, Gabbana blamed the stunt on a hacked Instagram account but later contradicted himself by delivering an apology video for making the comments…

It is acts in solidarity, sympathy and support, like Priyanka’s, that prevents society from fully developing

Since this plethora of offensive and ignorant comments, Dolce and Gabbana have lost their relevance. So, somebody as current and as influential as Priyanka must see past Dolce and Gabbana for their racism, homophobia and sexism right?

Wrong. It is impossible that Priyanka was unaware of Dolce and Gabbana’s timeline of controversies, they’re plastered all over the internet.

Priyanka is such a strong figure in the South Asian community, so as a woman of Asian descent it is concerning that she is promoting a brand that has openly been racist to Asian cultures. Priyanka chose to wear the dress to a public event, an act supporting and advertising Dolce and Gabbana. She blatantly does not care about her actions, nor her influence in the world far away from just fashion. She has made it quite clear that she is over the controversies.

Priyanka, rather than making change using her power as a fashion icon, celebrity, actress and highly influential woman in the media, is displaying that a luxury brand can get away with these types of offensive remarks. You cannot detach the manifestation of viewpoints and discrimination a brand has accumulated through their actions from the brand itself. And yet Priyanka has attached herself to the brand. Although a revolution took place in 2018 where celebrities, stylists, fashion enthusiasts and influencing individuals realised they no longer wanted to be associated with the brand, and have stuck by that until this day. But for some reason, Priyanka does?

What we wear has huge impacts on society

It is acts in solidarity, sympathy and support, like Priyanka’s, that prevent society from fully developing. How can we move on to live in a world free from racism, homophobia, sexism and all discrimination when public figures positively put brands that should be shamed, in the public eye? Priyanka’s dress decision at the BBMAs has become more than just a fashion choice but a choice of activism, or more, the lack of activism.

As of yet, Priyanka has not publicly spoken out about the controversies for wearing Dolce and Gabbana. By doing so, she has removed herself from the power of the fashion industry and from what she stands for – a big supporter of human rights. What we wear has huge impacts on society – look at Harry Styles wearing a Gucci ball gown on the front cover of Vogue, and later responding to criticism via his Instagram handle “Bring back manly men”. He is at the pinnacle of his career and breaking down barriers and notions of masculinity while Priyanka is wearing dresses that advocate for discrimination.

Activism is essential in today’s society – by turning to brands encompassing racism, sexism and homophobia in the light of so many movements this past year, why are stylists still choosing to dress their clients in such brands. What is the point in Priyanka participating in activism for social change if she just ignores it for a pretty dress? Is a dress more important than what the brand legitimately stands for – racism, sexism and homophobia?

Influencers such as InTheFrow and popular Instagram pages began the discussion about this controversy. Diet Sabya – an anonymous account which calls out fashion brands – posted on their story, “Not Pri wearing a dress by the very problematic, racist and homophobic Dolce and Gabbana”. If influencers can call out a brand for their ethnocentric and ignorant ways, why couldn’t Priyanka?

By the next big, public event, we will surely hear people slating certain celebrities for wearing unflattering dresses and mismatching colours. They will say that they wouldn’t be seen dead in that outfit. But if someone paid you to wear Dolce and Gabbana after their countless comments which have insulted too many minority groups, would you wear them? Or would you stand with true activists and refuse to wear a brand that is openly discriminatory in the public eye and through digital sources?

Tattoo Taboos: Is art inappropriate in the workplace? 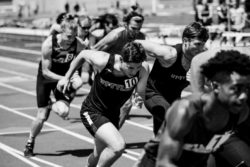