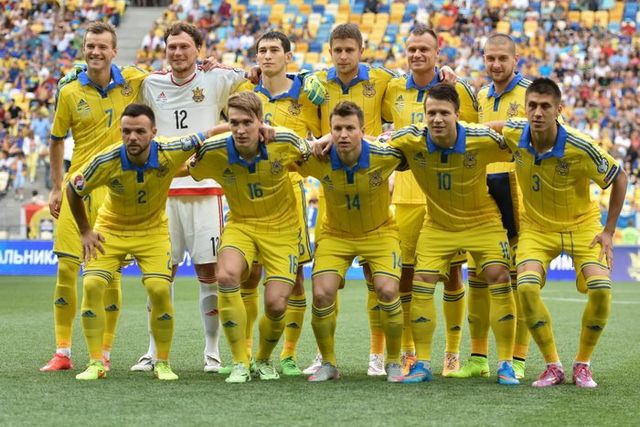 Despite a second-half resurgence from North Macedonia, Andriy Shevchenko’s Ukraine held on to secure a vital 2-1 win at the European Championship in Bucharest.

Having started brightly, the Zbirna broke the deadlock on 28 minutes through West Ham midfielder Andriy Yarmolenko. Left in space at the far post, the 31-year-old was on hand to tap home after Oleksandr Karavayev flicked on Oleksandr Zinchenko’s corner delivery.

It would take only six further minutes for Ukraine to double their lead, with centre forward Roman Yaremchuk beating the offside trap before slotting past Stole Dimitrievski at his near post.

The game soon turned in North Macedonia’s favour, though, with a first-half strike by Goran Pandev ruled out for offside.

However, shortly before the hour-mark Igor Angelvoski’s side was able to find the breakthrough. Following a VAR check, North Macedonia was awarded a penalty, with Leeds United’s Ezgjan Alioski scoring on the rebound after his initial effort was saved.

Despite North Macedonia’s best efforts, Ukraine was able to preserve its lead, securing a first European Championship win since 2012.

Today’s result sees Ukraine move onto three points following the second round of fixtures in Group C. Consequently, Andriy Shevchenko’s side head into their final match showdown against Austria knowing that a victory would see them progress to the round of sixteen.

The situation for North Macedonia, however, is less positive. If Austria defeat the Netherlands this evening, Igor Angelovski’s side will be eliminated from the European Championship.

Although a 2-1 win over North Macedonia doesn’t jump off the page for Ukraine, it is exactly what Shevchenko’s squad needed. Following their ding-dong battle with the Netherlands on matchday one, this Ukraine side has proven that it can battle with the best.

Ultimately, Andriy Yarmolenko was the difference this afternoon. With Ruslan Malinovsky seriously misfiring, Ukraine’s captain stood up and was counted versus North Macedonia. With a goal and an assist in Bucharest, Yarmolenko has quickly emerged as one of the in-form players at EURO 2020.

Despite losing their opening game of the tournament, Ukraine’s path to the round of sixteen remains wide. Destiny is in Shevchenko’s hands. 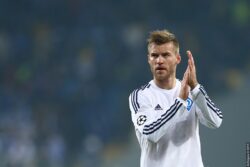 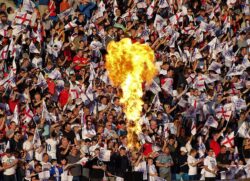 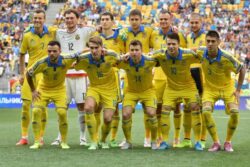 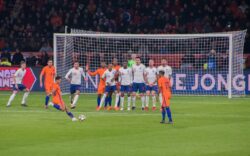 The Netherlands at Euro 2020