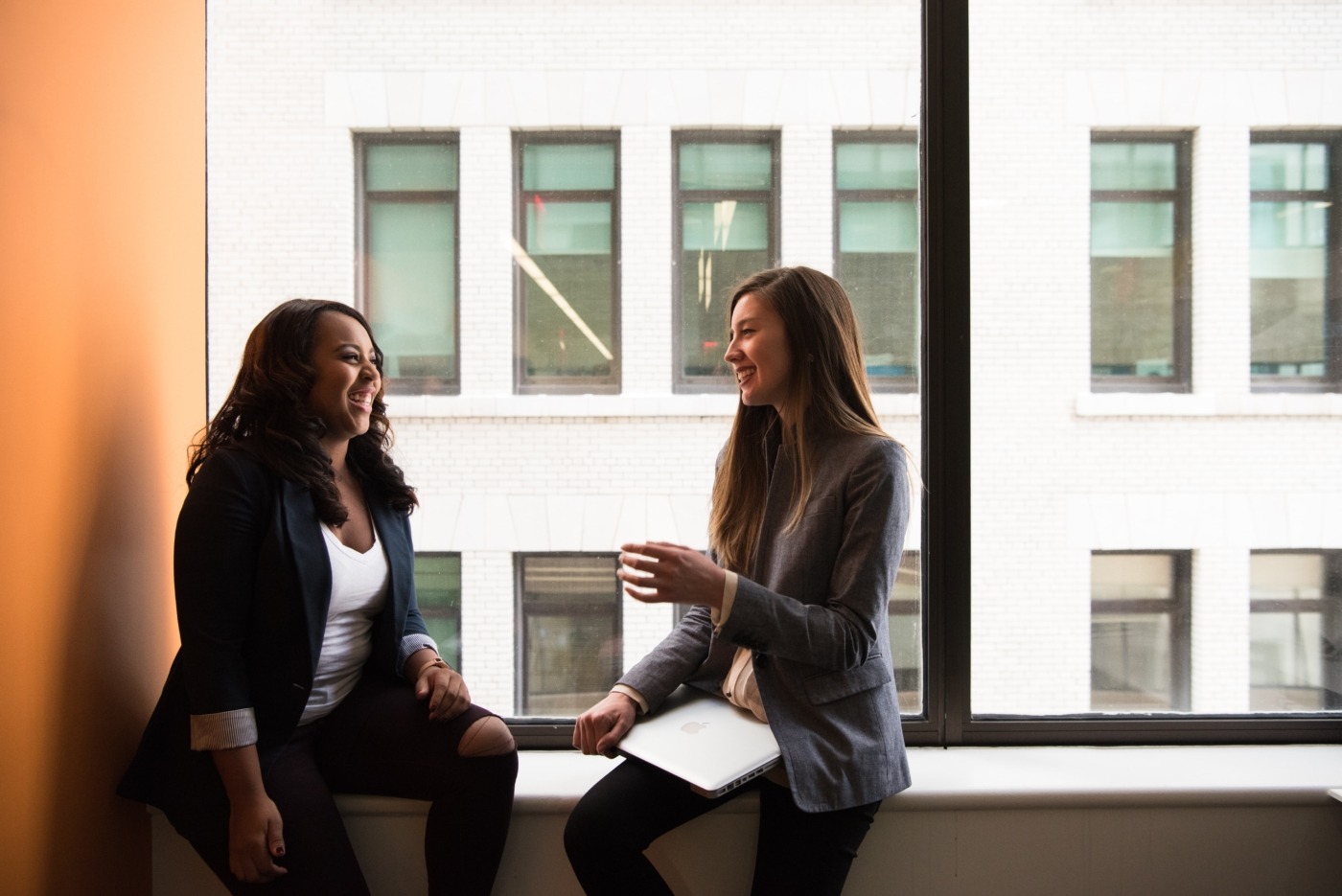 Diversity in the workplace

In collaboration with Unicast.

Diversity in the workplace has been a trending hot topic for decades now, with diversity initiatives evolving across the ages from the mid-1940s to the modern-day. In the 2000s, gender diversity initiatives were implemented to create an inclusive workplace for females and provide them with the same work opportunities as males. However, despite this focus on increasing gender diversity, females are still under-represented at management levels. In the 2010s, the focus turned to introduce cultural diversity in the workplace. Firms realised that by including ethnically diverse candidates in their recruitment process, they could increase productivity and efficiency and improve innovation – all of which are qualities that firms want to see in their employees. Today, diversity at all levels – gender, culture, generational – is considered highly beneficial to firms. It has remained a key feature of recruitment and talent acquisition because it gives firms a greater range of expertise, providing unique insights to customer bases. Employers from several different industries like finance, law and consulting have embraced the need for diversity and inclusion in the workplace. Particularly over the last year, many of them have made public commitments to diversify their workforce to greater extents.

The murder of George Floyd in May of 2020 drove mass demonstrations against police brutality and the history of institutional racism, with protests taking place in more than 60 countries. The movement amplified vital conversations surrounding racial biases and the actions establishments needed to take to dismantle them. Companies like KPMG issued a Black Lives Matter Action Plan defining how they intend to promote racial equity within their organisation. Other large corporations quickly followed suit, implementing new strategies to foster inclusivity and acknowledging that they need to be held accountable and challenged if they don’t impose the promised changes. Throughout 2020, numerous firms began taking similar actions to actively eliminate discrimination and promote the career progression of Black and minority ethnic workers. In late 2020, the 10,000 Black Interns campaign was launched to increase racial diversity across various industries by aiming to provide Black students and recent graduates with 2,000 internships yearly for five consecutive years. The initiative has since led hundreds of firms pledging to improve diversity within their workplace, with multinationals like Linklaters and HSBC participating in the programme.

Although such commitments are crucial in increasing racial inclusivity and promoting a culturally diverse workspace, companies also need to ensure that this diversity is maintained. If certain groups of workers face notable barriers in their career progression, they won’t be able to achieve their full potential at the organisation. Moreover, employees are unlikely to remain at the same company for a prolonged period of time if its culture isn’t inclusive. Thus, firms must ensure that they aren’t just trying to improve their diversity statistics for a better brand image; such myopic activism won’t foster meaningful, long term change. Companies also need to create an environment where differences are celebrated actively, consistently monitor inclusivity across all levels of the corporate hierarchy and recognise both explicitly and implicitly biased practices to address them effectively.

In an interview with Unicast Entertainment, the CEO of JTC LLC and LinkedIn TopVoice 2020, Jennifer Tardy, discussed a range of topics regarding inclusion and equity across various industries and highlighted the importance of promoting diversity within the workplace, stating that, “if you create policies, practises, and behaviours that support your most vulnerable populations, they actually benefit all populations”. This is because the benefits of diverse organisations are numerous. Firstly, diversity in the workplace would allow for a great range of ideas to be shared. This would accurately reflect the cultural and ethnic landscape of the work environment and also allow for personal and professional growth. In addition, it also allows firms to retain their talent in the long run. Second, diverse organisations would allow for various opinions, differing or not, to be expressed. Employees can be more comfortable raising contrasting opinions in a work setting, and they will feel more supported when they feel that their prior experiences and knowledge are valued. Hence, this is a testament to the power of inclusion, as feeling included and appreciated allows employees to be more engaged with the work. By making the workplace environment more welcoming and providing a safe space for employees to express themselves, firms can foster a more collaborative working environment.

Greater diversity and increased representation of marginalised communities will undeniably act as a catalyst for better business and economic performance; hence as the world evolves to become more diverse, the workplace must follow suit – diversity in the workplace is a must to future proof businesses and ensure that firms can succeed in the long run.

To hear more about Jennifer Tardy’s thoughts on labour diversity in the workplace, watch her full interview here: https://youtu.be/jBx902d2nCs.