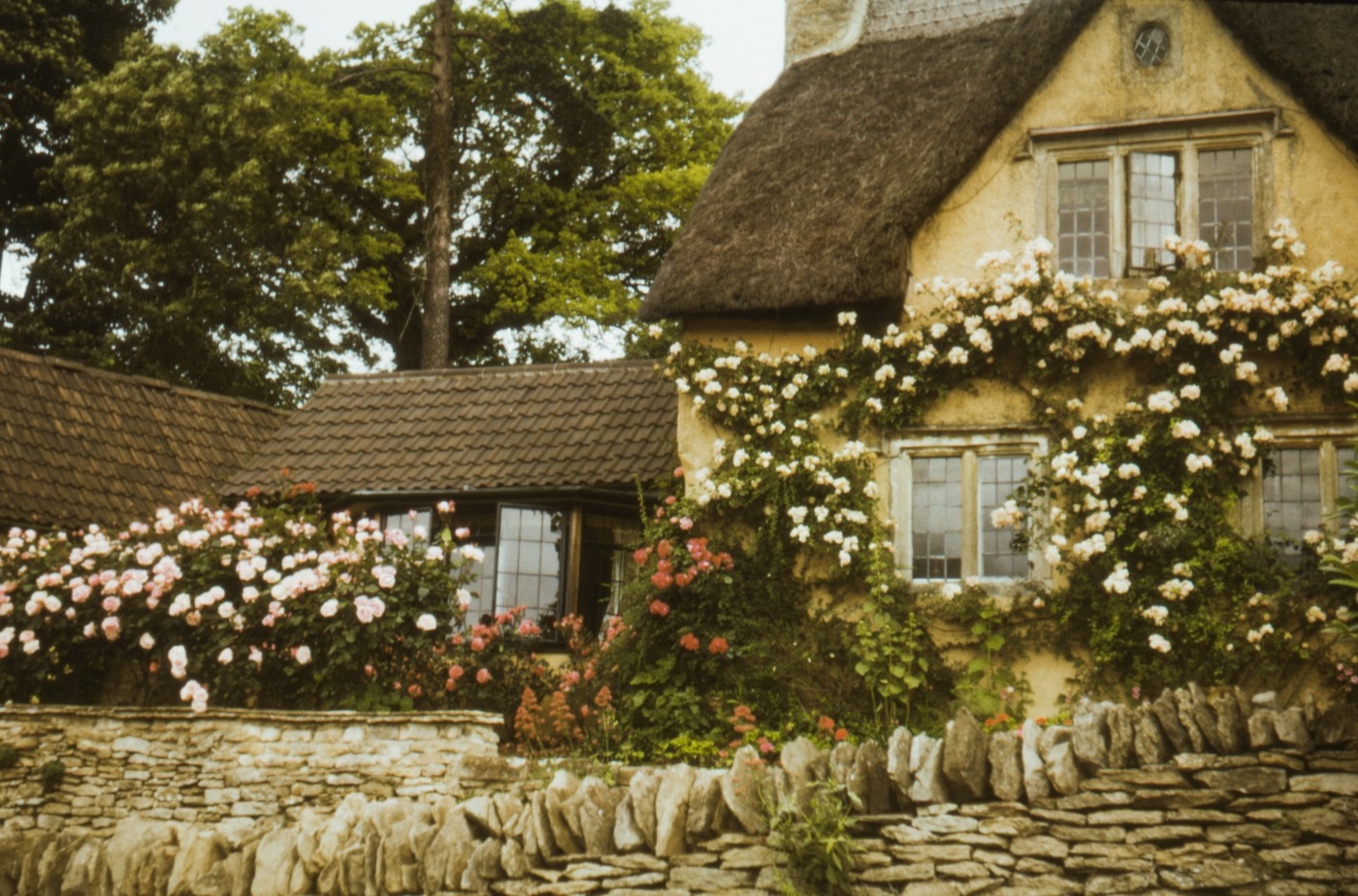 If you’ve used TikTok in the past year, it’s likely that you’ve come across social media’s latest flavour of escapism, the “cottage core” aesthetic. Having emerged in the late 2010s, but not fully taken hold until the first lockdown, cottage core idealises simple, down-to-earth, suspiciously picture-perfect living.  It embraces romantic, feminine clothing, such as delicate floral prints and milkmaid sleeves (the clue being in the name), and a routine organised around baking endless loaves of bread, long, pensive strolls in nature, and is generally wholesome.

The antipode to hustle culture- and the unrelenting propaganda that, if you are not working 14-hour days and run at least two side businesses, you’re a failure- the cottage core aesthetic is refreshingly simple, encouraging participants not to sweat the small stuff and prioritise aligning oneself with nature. This flourished on TikTok especially, as videos of girls in flowy dresses and flower crowns flooded the “For You Page”, each one knitting, gardening, or baking focaccia with perfectly manicured hands. Instagram accounts such as @hercountryliving and @thehouseofcottagecore also both offered users a daily dose of the aesthetic, popularising the dreamy, vintage vibes that have become so recognisable.

Nature is at the core of the movement, and this is reflected through their feeds; they feature a range of forests, lakes, and gardens as backdrops to carefully coordinated outfits. It is unsurprising that cottage core took off so significantly as the pandemic hit; peaking in popularity after those first few months when most of us had reached the end of Netflix, the activities it romanticised came as a welcome distraction from trying not to murder our housemates/families from being confined together for so long.  Once the inside had bored us to tears, we had little choice but to explore what lay beyond the sofa, in a last-ditch attempt to hold onto the remaining dregs of our sanity.

At first glance, the aesthetic sounds rather quaint. However, although the vast majority are not fortunate enough to live in places even close to resembling the set of Pride and Prejudice (unlike many of the proprietors of the trend), this romanticisation, if not entirely relatable, mirrored a newfound appreciation felt by many for our natural surroundings. Although the pandemic has been devastating for many, the pause that each lockdown brought gave us the time to take a break from the chaos of everyday life. This rather nostalgic notion of stripping life back to basics unsurprisingly appealed to many- in the age of FOMO, perpetuated by social media, the chance to disconnect, both literally and figuratively, was a welcome change.

The aesthetics’ rise is promising on a number of counts- at the core of the movement is sustainability, and promoting this, even if through a heavily filtered, curated lens, is a good thing. Undeniably a reaction against capitalism and lengthening working hours spent staring dead-eyed at screens, the popularity of this trend is recognition that our modern lifestyles are ultimately harmful and undesirable- a mini-rebellion against the capitalist ideals shoved down our throats.

The urban, middle-class reaction to the idealisation of country living has been, I would argue, most interesting to the trend. Following the flood of rural Instagram posts over lockdown, many city dwellers chose to relocate to the countryside, citing social-media envy as they lived through lockdown crammed in tiny flats. Having taken the leap, however, some have since discovered that life frolicking in nature in comparison to living in central London is, in fact, rather dull. “Well this isn’t like how it looked on Instagram!” they cry.

The Telegraph ran an article not long ago where a woman documented her experience of just this- fed up with city life, she moved to the countryside, only to discover it was actually a terrible bore and she was rather more attached to Uber and Waitrose than she realised. It is one of many. It seems many have missed a rather key element in their excitement to update their feeds; that the videos celebrating the internet-disconnect that cottage core promotes, were, in fact, filmed and uploaded using the Wi-Fi they had gone to such lengths to escape.

Unfortunately, being one with nature doesn’t seem quite so appealing when the pubs have opened, and you’re stuck in the middle of nowhere with only sheep for company. Although life in the countryside may not be realistic for everyone, regardless of how aesthetic it may look on social media, the cottage core trend undoubtedly has elements that can be universally adopted. The values of sustainability, reconnecting with nature, and decreasing screen time hopefully will become long-term habits, even when the trend cycle shifts and city life is once again idealised.

Even if you are not quite ready to commit to the countryside, cottage core represents a recognition that the capitalist lifestyle is inherently harmful and should not be celebrated as the only form of success. The cottage core rebellion is powerful – and it is definitely more than hugging trees and baking bread.